FIVE BEST FOR ON TRACK ACTION

We take a look to discover which circuits over the years have provided the best action across numerous racing disciplines.

Formula 1 in the Belgian forests, 24 hours of side-by-side panel bashing and a trip to a mecca of two-wheeled action – Motorsport Live takes a look at the five best events for on-track action.

Motor-racing first visited the undulating roads of rural Belgium in the 1920s and eventually the Spa-Francorchamps circuit was born, with the venue quickly becoming a favourite of drivers and fans alike. Historic moments have been witnessed at the venue, such as the maiden win of Michael Schumacher, and the unpredictable weather means that drama can always be just around the corner. 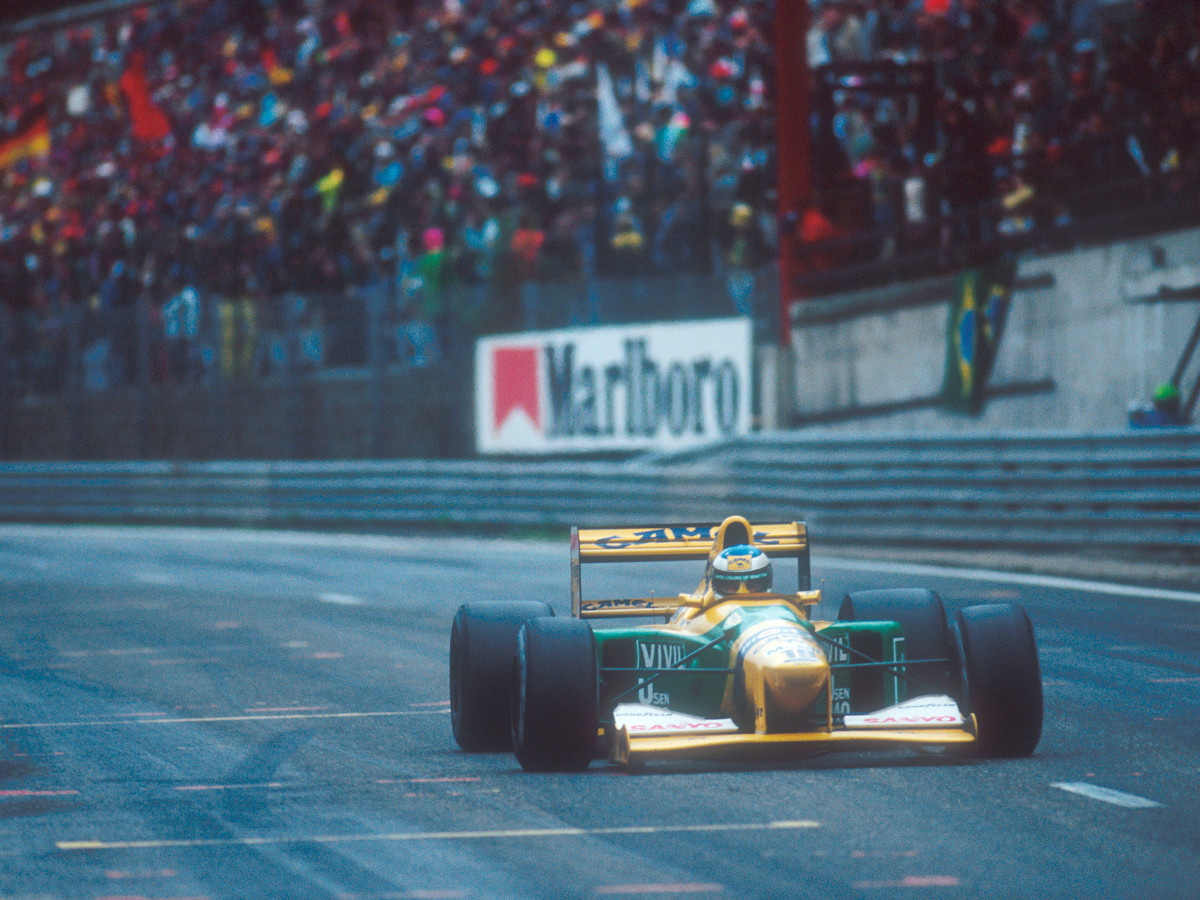 Last year it was Sebastian Vettel who used the slingshot to catapult his Ferrari ahead of arch rival Lewis Hamilton. With local hero Max Verstappen equipped with a more powerful engine he’ll surely be one to watch when Formula 1 rolls into town this year. 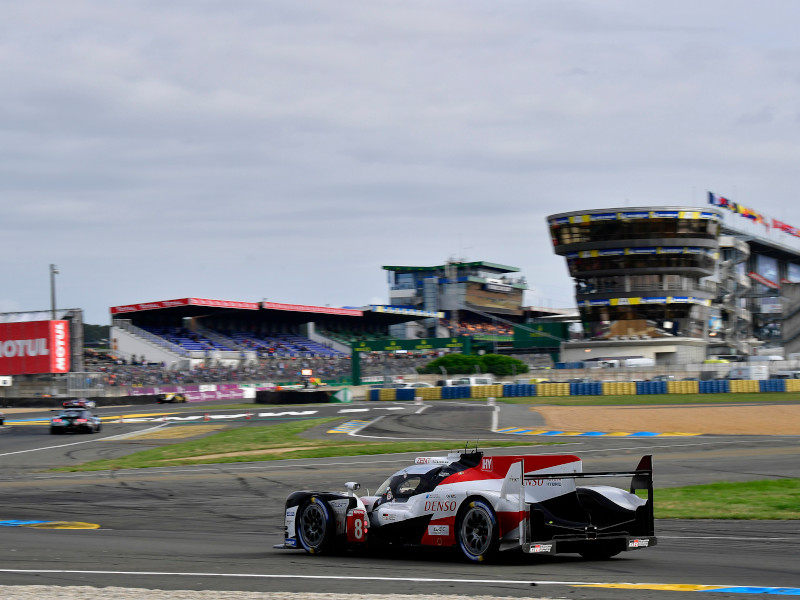 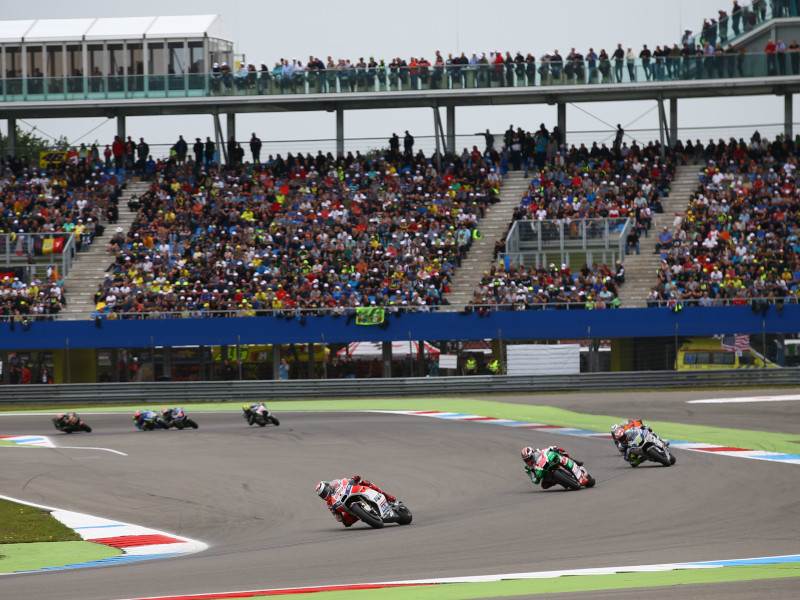 The Le Mans 24 Hours is the mecca for sportscar fans and the day-long endurance event never fails to deliver. The championship’s set-up means there’s an array of plotlines to track throughout the course of the event, from the outright winner in the LMP1 category to the battle between the GT cars, which often comes down to the final lap between several manufacturers. It’s the ultimate test of man and machine as teams are pushed to the limit and beyond under testing conditions. This year’s event also caps the World Endurance Championship’s Super Season, meaning you won’t want to miss out on a frenetic title decider.

MotoGP’s ‘cathedral’ never fails to deliver intense racing from start to finish. In recent years the Dutch Grand Prix has seen a shock winner from the rear end of the grid, a legendary ride from the iconic Valentino Rossi and Marc Marquez prevailing in a battle that involved multiple riders from various teams. Up and down the grid there’s never a shortage of wheel-to-wheel action and one of MotoGP’s closest seasons that’s sure to be repeated this season. With support categories Moto2 and Moto3 also delivering every weekend there won’t be a shortage of drama, particularly with the layout out of the final chicane inviting last-lap divebombs. 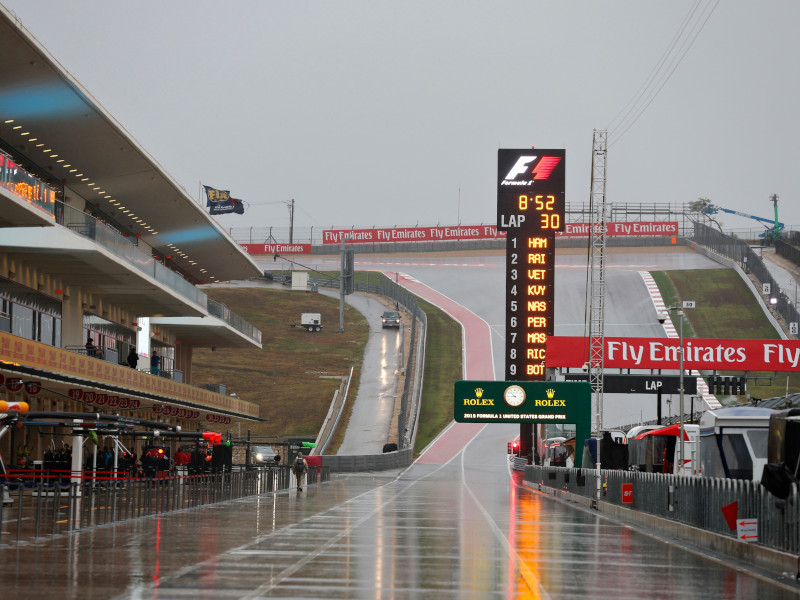 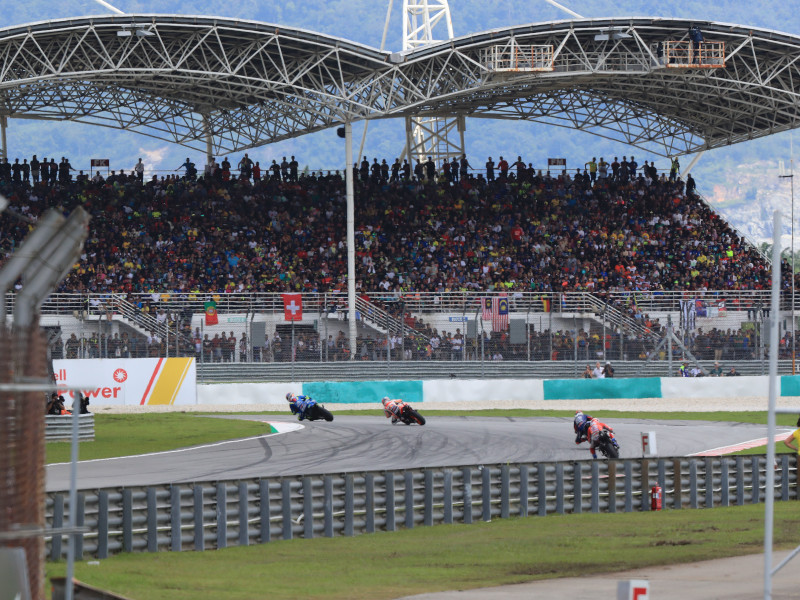 The Texas-based Circuit of the Americas only joined the Formula 1 calendar in 2012 but it always delivers a thrilling spectacle. Lewis Hamilton has been the king of the USA and clinched one of his five world titles at the venue in 2015, while last year it was the scene of a thrilling three-way fight for victory between Hamilton, Max Verstappen – who rose from the back to propel himself into contention – and eventual winner Kimi Raikkonen. The evergreen 2007 World Champion delivered a triumph that was universally well-received up and down the paddock. With downtown Austin providing a superb backdrop there’s no shortage of action at COTA.

Malaysia is MotoGP mad and the Sepang International Circuit regularly fills to the brim with spectators eager for their slice of two-wheeled action. The two long straights allow for plenty of slipstreaming action while the expansive nature of the circuit permits riders to explore different lines and approaches, thus opening the scope for racing all around the lap. It was also home of the infamous clash between Marc Marquez and Valentino Rossi in 2015 that sent shockwaves around the racing world. Sepang never fails to deliver and is regularly one of the least predictable races on the calendar.