FIVE BEST FOR A WIDER HOLIDAY

Where should you go if you want to build in a holiday around a fantastic motorsport event? Let Motorsport Live be your guide to some of the world’s best destinations. 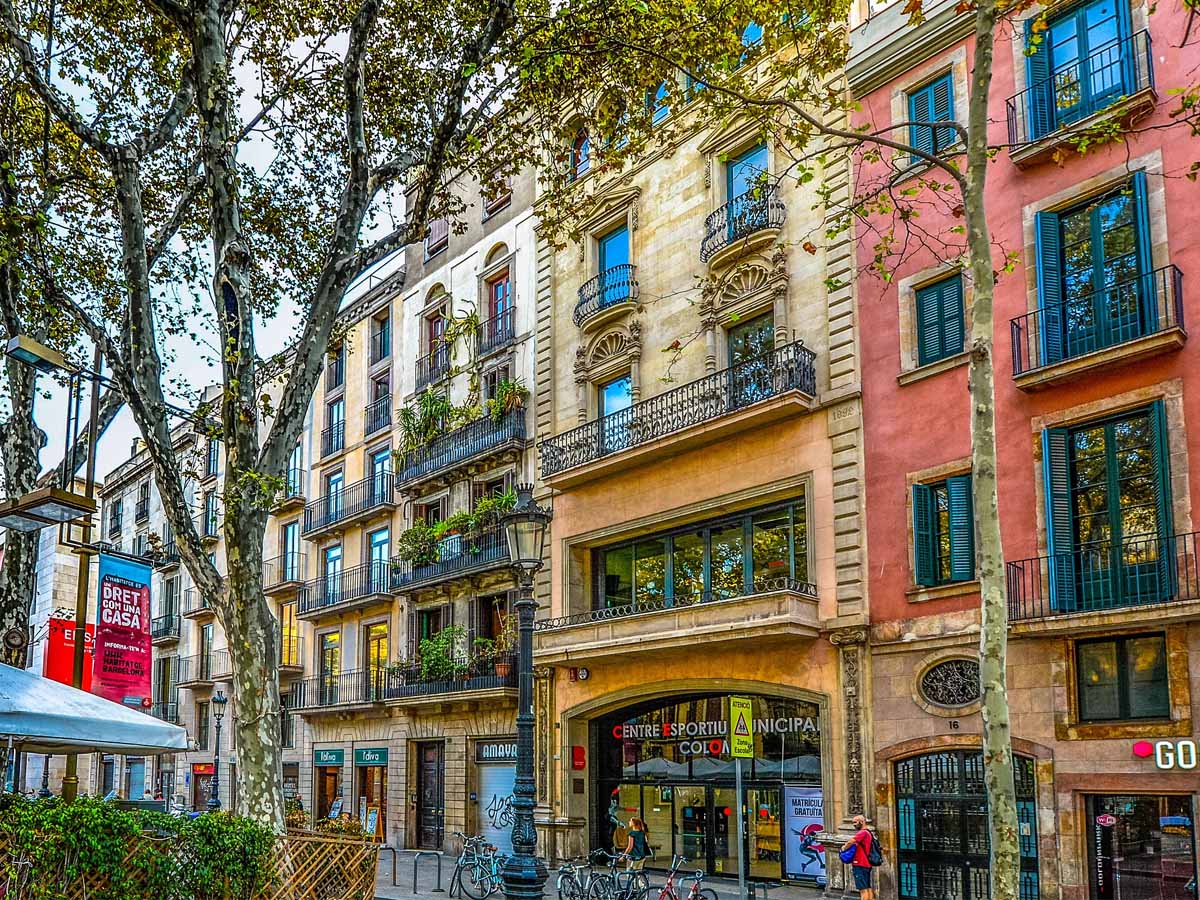 Spain is perfectly placed for a mixture of fantastic racing, fine weather and exemplary culture, all within a handful of hours from anywhere in Europe. The primary destinations are, of course, Barcelona and Valencia, with the Catalan capital hosting Formula 1 and MotoGP, while its more southern counterpart plays host to the two-wheeled championship's title decider. Both cities have miles upon miles of sun-kissed beaches and an array of reasonably-priced restaurants and bars, complete with traditional tapas and sangria, in which to wile away the evenings. Barcelona is home to landmarks such as the Gaudi masterpieces Sagrada Familia, Parc Guell and Casa Batllo, not to mention the famous La Rambla, relaxing Montjuic Park, and sporting cathedral Camp Nou, home to the iconic FC Barcelona. Valencia blends modern with historic, from the stunning parkland-based Cuitat de las Arts e Sciences that stretches through the city to the gothic cathedral and exquisite architecture of the Ciutat Vella. With sunshine almost guaranteed and warm weather prominent for most of the year Spain's two largest Mediterranean cities are a must-visit. 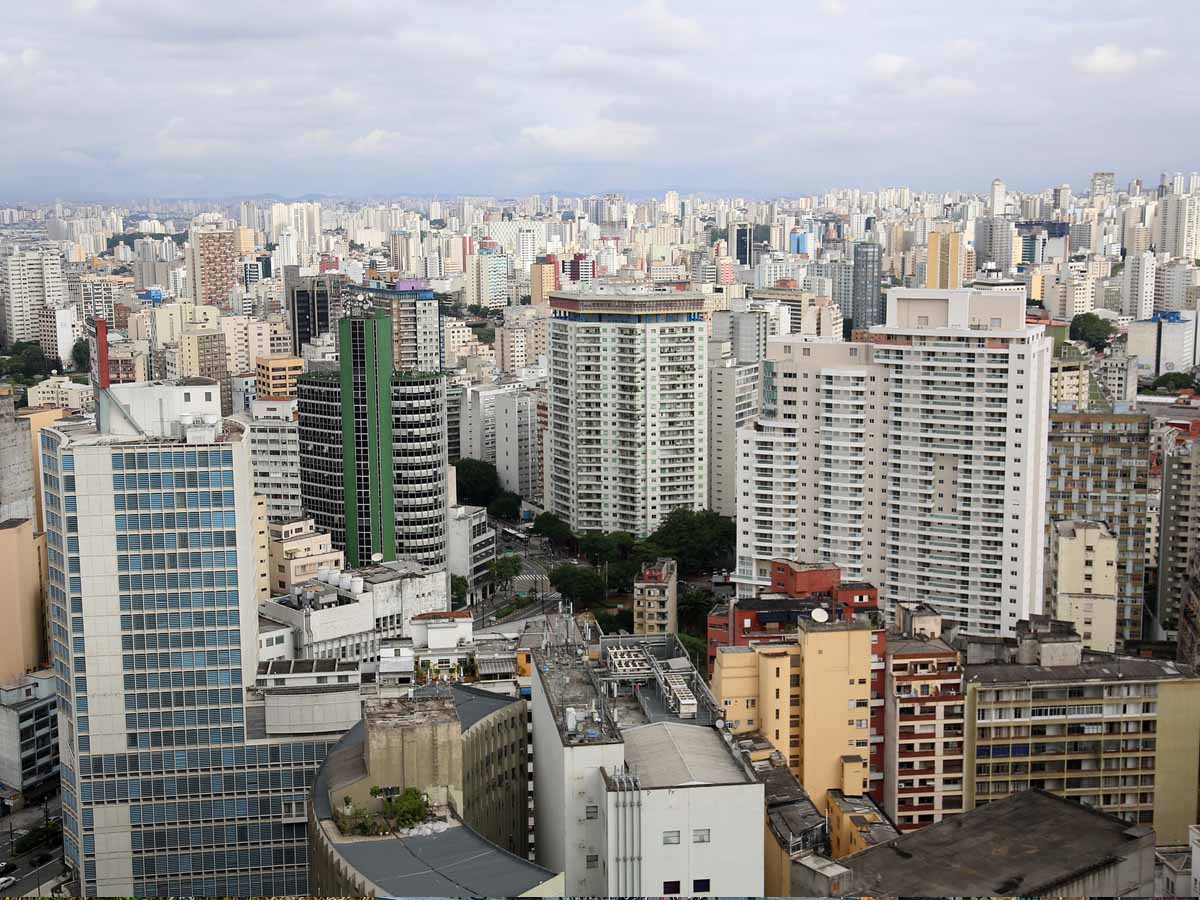 South America is surely high on the list for any global traveller, with two motorsport-mad countries in Argentina and Brazil having a wealth of offers. MotoGP has made its home at Argentina's Termas de Rio Hondo, while Formula 1 takes in the Interlagos suburb of the bustling Sao Paolo every November. Both countries are renowned for their cuisine, especially their meat, meaning a trip to a churrascaria is unmissable, and will live long in the memory. In Sao Paulo Paulista Avenue and Parque Ibirapuera are two of the city's tourist destinations while the sports-mad region is home to FC Corinthians, one of South America's most famous football teams. If rural is more your cup of tea then taking in Argentina's MotoGP event is for you - the circuit is located in a beautiful area of the country, famous for its lakes, nature reserves and parks. 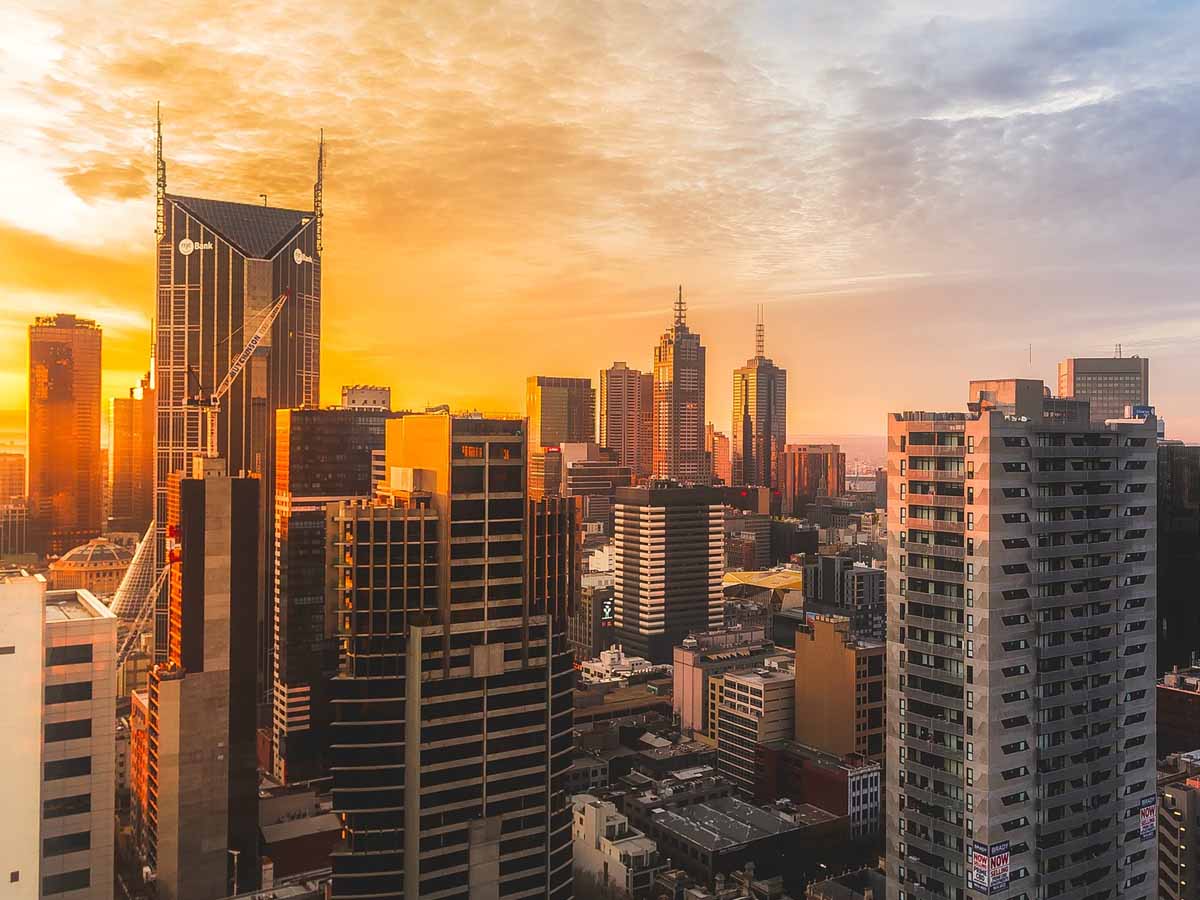 Formula 1's season-opener takes place in the surroundings of Victoria's state capital Melbourne while the nearby stunning Phillip Island hosts an always-entertaining MotoGP round, so why not take in Australia as a once-in-a-lifetime destination? Melbourne is one of the most vibrant and cosmopolitan cities in the world, with its hip streets housing an array of museums, street art and distinctly-flavoured restaurants, centred around the beautiful Yarra River that naturally cuts through the centre. Take a quick wander to the Melbourne Cricket Ground and Melbourne Park, home to the Australian Open, where records have been broken and legends created. A trip out to the west of Melbourne will ensure you're carving along the jaw-droppingly gorgeous Great Ocean Road, which culminates in the iconic Twelve Apostles. And once in Australia then building in time in other cities is a must- why not travel along to the beautiful Gold Coast or take in Sydney - complete with famous Opera House and Bridge - while you're on the sub-continent? 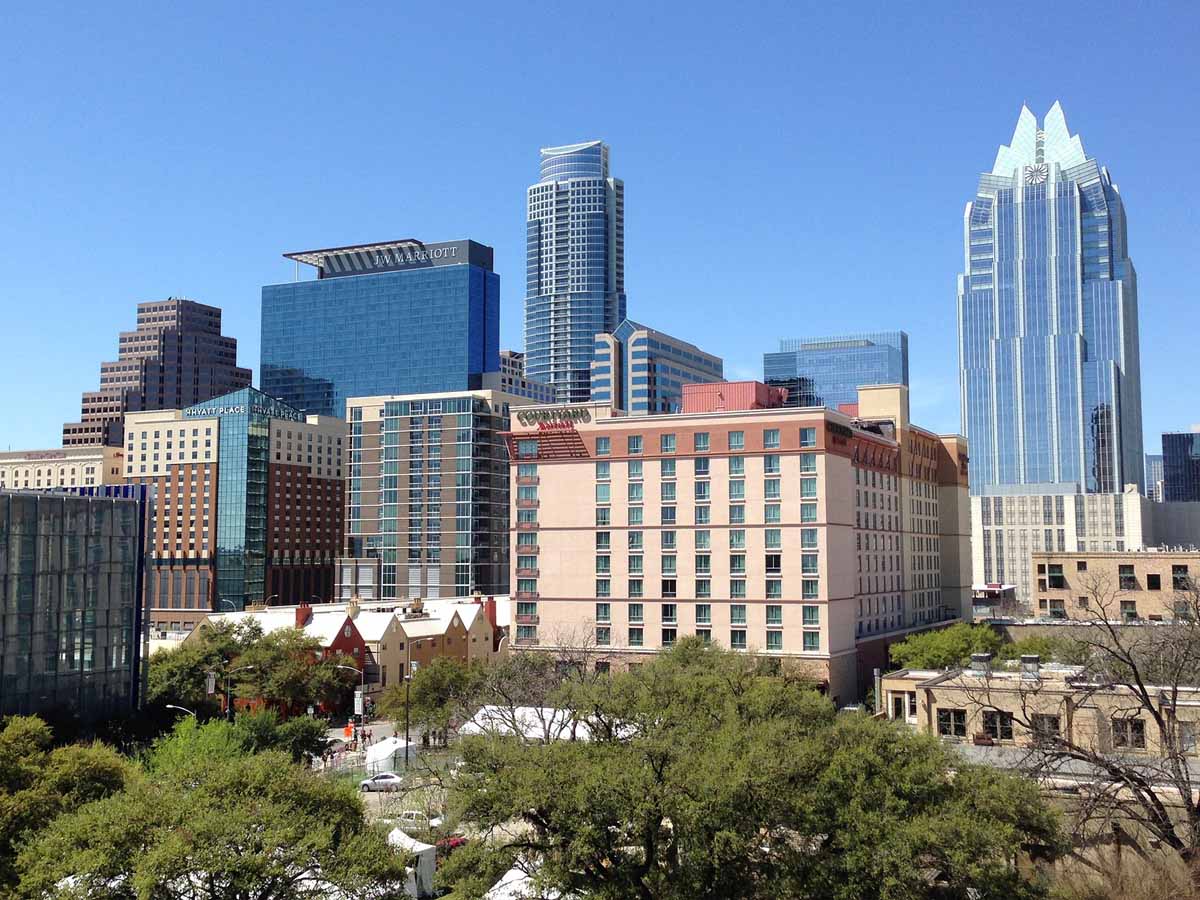 America has its own motorsport scene and the Land of the Free and Home of the Brave provides endless opportunities for exploration. The country's centrepiece open-wheeled event is the Indianapolis 500, a month-long celebration of high-speed action which culminates in 250,000 people packing into the Speedway for race day. Beyond Indianapolis you can take your pick from an array of cities, but why not make an epic trip out of the Mexican and American Formula 1 double-header? Mexico City's Autodromo Hermanos Rodriguez hosts the Mexican Grand Prix in the biggest city in the world, which contains such landmarks as the Zócalo main square - where the development of the Aztecs begun - over 200 museums, as well as the enormous Chapultepec park. Why not take in a famous Lucha Libre wrestling event? And then just a few days later pop over the border to Texas for the United States' popular Formula 1 grand prix in Austin, a vibrant European-style city in the country's largest state. Austin is renowned for its cuisine and culture, with an array of welcoming bars on Sixth Street, courtesy of its status as a university destination. 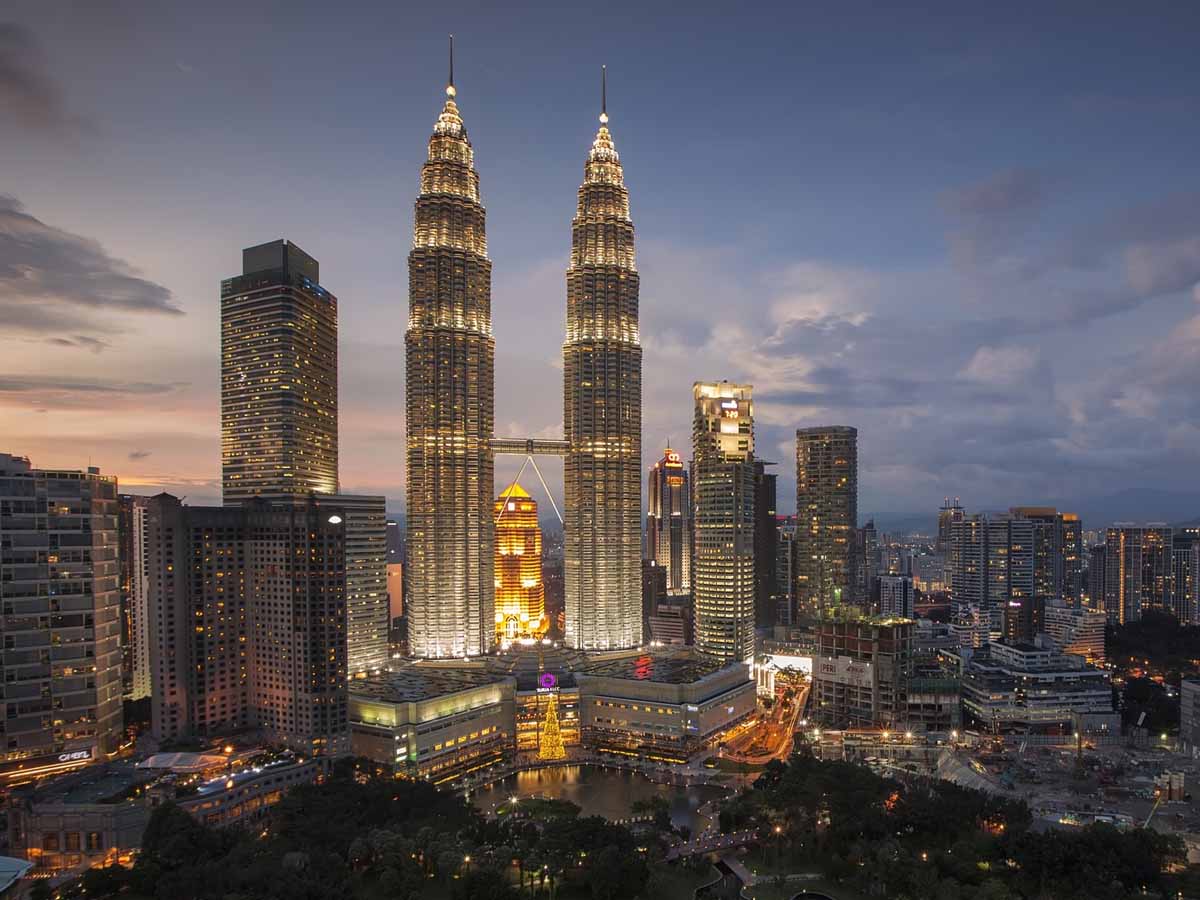 Malaysia's capital Kuala Lumpur not only acts as a perfect representation of Asia - blending a forward-thinking vision while retaining its history and identity - but acts as a gateway to the rest of a vibrant continent. Kuala Lumpur is home to one of the most popular MotoGP races in the championship and the city itself is home to trendy shopping and entertainment districts, five-star hotels and nightclubs. The old colonial centre around Merdeka Square is must-see while the entire Golden Triangle in downtown is a hotspot for tourists. Beyond Kuala Lumpur you can head for a rainforest experience at the Forest Research Institute of Malaysia while a Hindu shrine can be found at the Batu Caves. Malaysia is just one gem in an ocean of options in Asia. Motorsport is growing in Asia with Singapore a popular addition to the Formula 1 calendar in 2008, while last year Indonesia joined the MotoGP roster and immediately made itself at home. That expansion will continue next season with Formula 1 set to visit the streets of Hanoi, with a semi-permanent circuit under construction on the outskirts of Vietnam's capital city and popular tourist destination. So for a real Asian experience why not use Malaysia as a starting platform from which to visit a continent rich in history, culture and entertainment.