Though the focus was on Ferrari accidentally upsetting Charles Leclerc in Singapore, it was Mercedes that made the call most damaging to one of its drivers

The Singapore Grand Prix lights were a little too dim for some on the pitwall to think straight, and Ferrari ended up with a very disgruntled driver taking second in its first 1-2 finish of the year by accidentally reversing its cars' positions with its strategy.

But, actually, the main team-management problem in Singapore happened at Mercedes, rather than Ferrari. 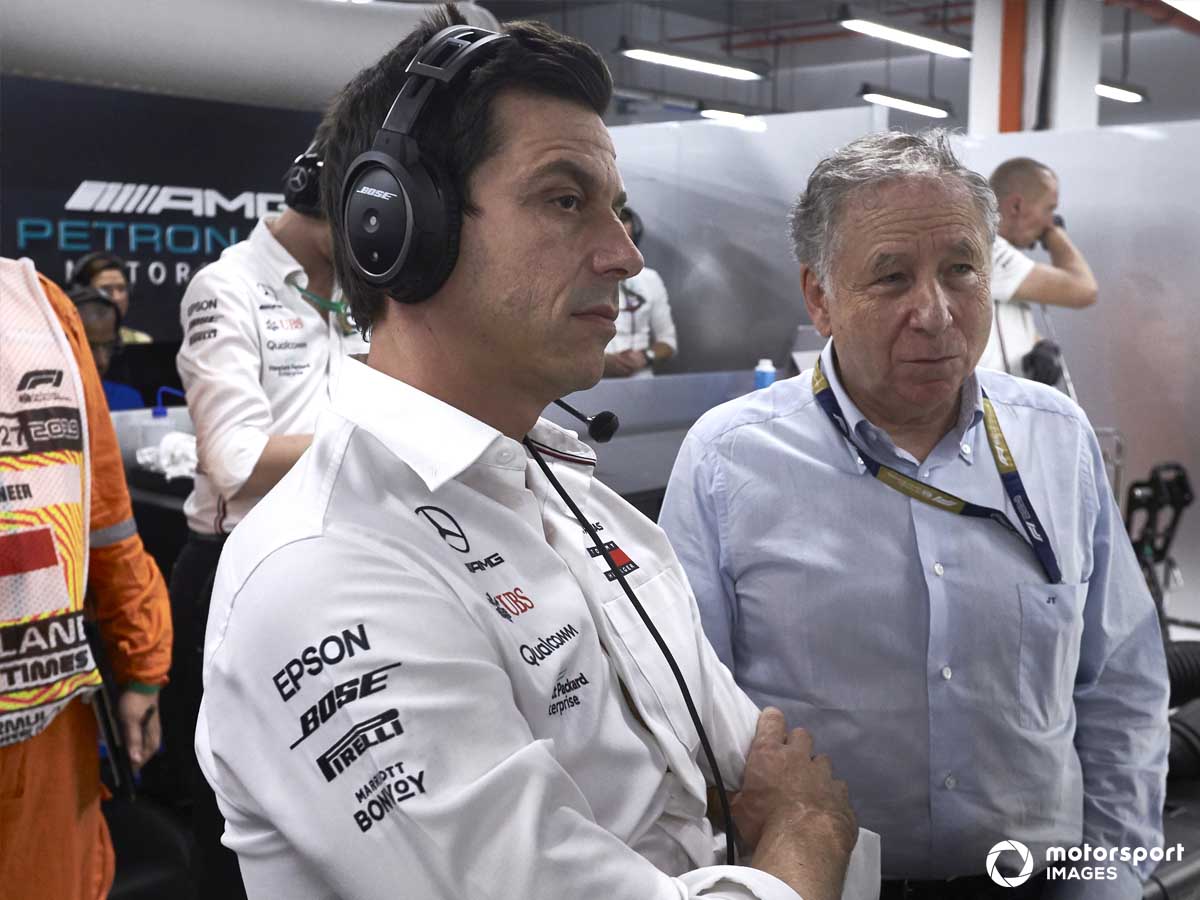 Firstly, both Lewis Hamilton and Valtteri Bottas were left out too long on the softs when the writing was clearly on the wall after Sebastian Vettel had pitted at the end of lap 19 of 61.

But they kept on running despite losing over a second a lap, with Bottas not stopping until lap 22 and Hamilton lap 26 - even though Mercedes could see how the Vettel/Charles Leclerc situation was playing out.

The pace at the front of the race meant every driver knew that, on a fresh set of tyres, they could find a minimum of two seconds per lap. But with Leclerc backing everyone up to keep the gaps in traffic to a minimum, the decisions were all being made with track position post-stop in mind. 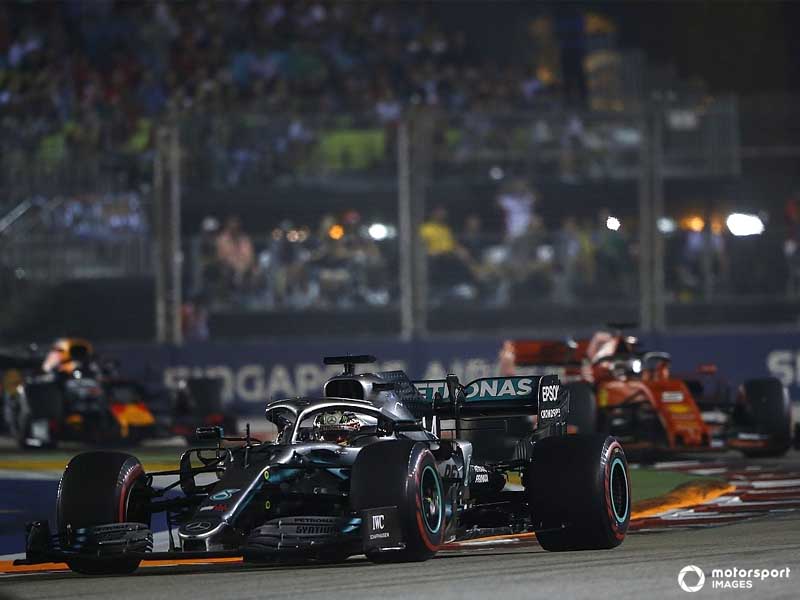 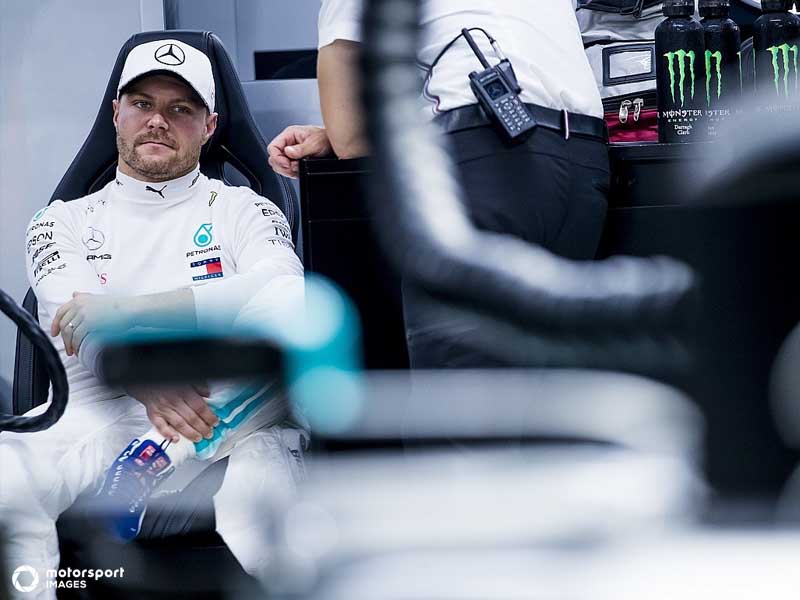 Looking just at Hamilton, Vettel and Max Verstappen the gaps were minimal. So Hamilton could have done exactly the same thing as Vettel and Verstappen. Even if he had done it a lap later, by which point Vettel had dropped into a clear track and shown everyone just how fast a top car on fresh hards could be, he would not have lost as much time and could have come out in a position to attack.

Instead, Mercedes ran both drivers long on tyres that were well past their best, in Hamilton's case mainly in the hope of a safety car. Unfortunately for Mercedes, this wasn't a repeat of 2008 when, for 'some reason' the safety car came out just at the right time for Fernando Alonso after his Renault team-mate Nelson Piquet Jr crashed. The safety car did come out three times, but all far too late to help Hamilton.

What I don't understand is that the teams have the tools to predict where a car will drop into traffic after a pitstop. It's not rocket science and sometimes you have to have confidence that a five-time world champion, one of the best overtakers out there and in a car that is the class of the field, might just be able to pull off passes on the likes of Lance Stroll and Pierre Gasly. 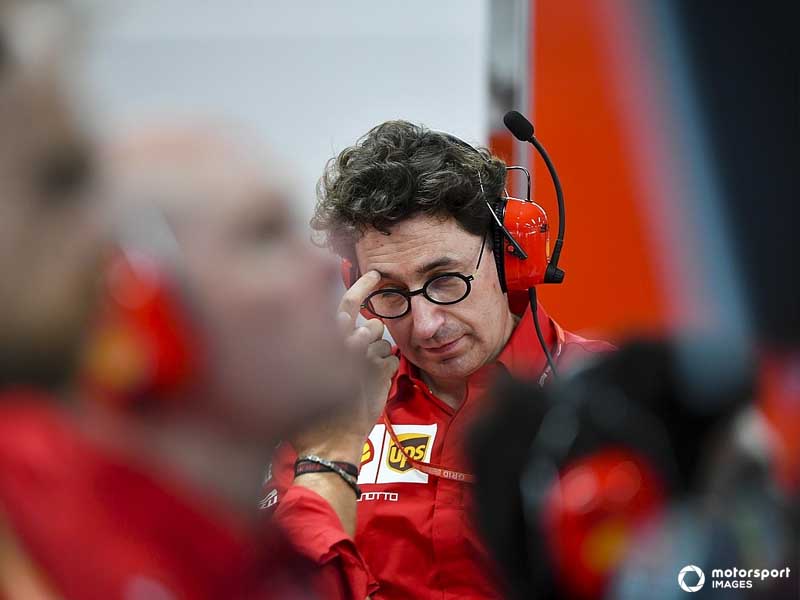 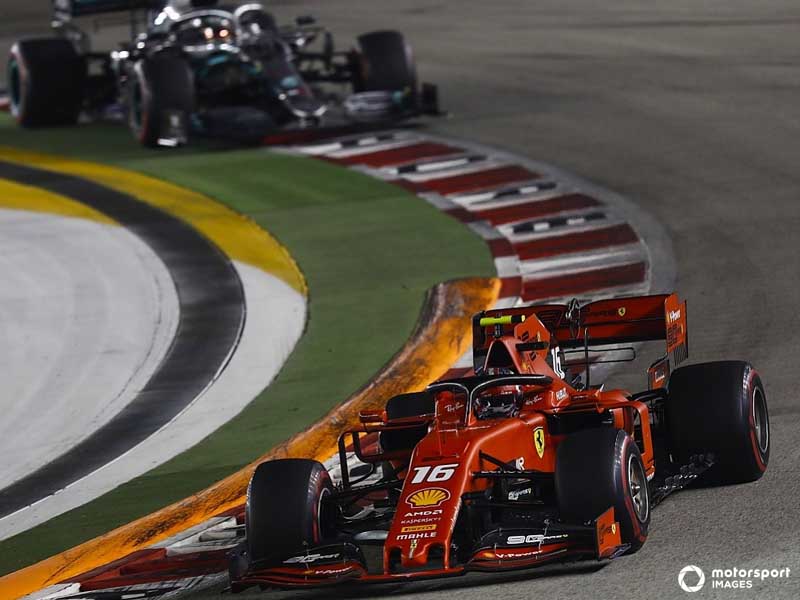 Secondly, ordering Bottas to run to a specific lap time so that he and the following Alex Albon didn't get ahead of Hamilton shows that whatever his new contract for 2020 says, Bottas is the definite number two at Mercedes.

A team swapping places as the race nears an end because of differing strategies to optimise one driver's points is one thing, but to slow down your second driver before even half-distance is ridiculous and it threw away any chance of Bottas improving his position later in the race.