Autosport's Josh Suttill looks into World's Fastest Gamer, a spiritual successor to the famous GT Academy. After a successful first year, it's returning to the Nissan programme's roots by targeting the real world of racing.

"We can't deny people their dream, 80% of the people who race online, want to race in real life. So we're going back to our roots, let's go and put them in GT cars."

Those are the words of the president of Millennial Esports Darren Cox following the launch of the second season of World's Fastest Gamer earlier this month. Those 'roots' are GT Academy, which Cox, along with the rest of the core WFG team, started so successfully over a decade ago. 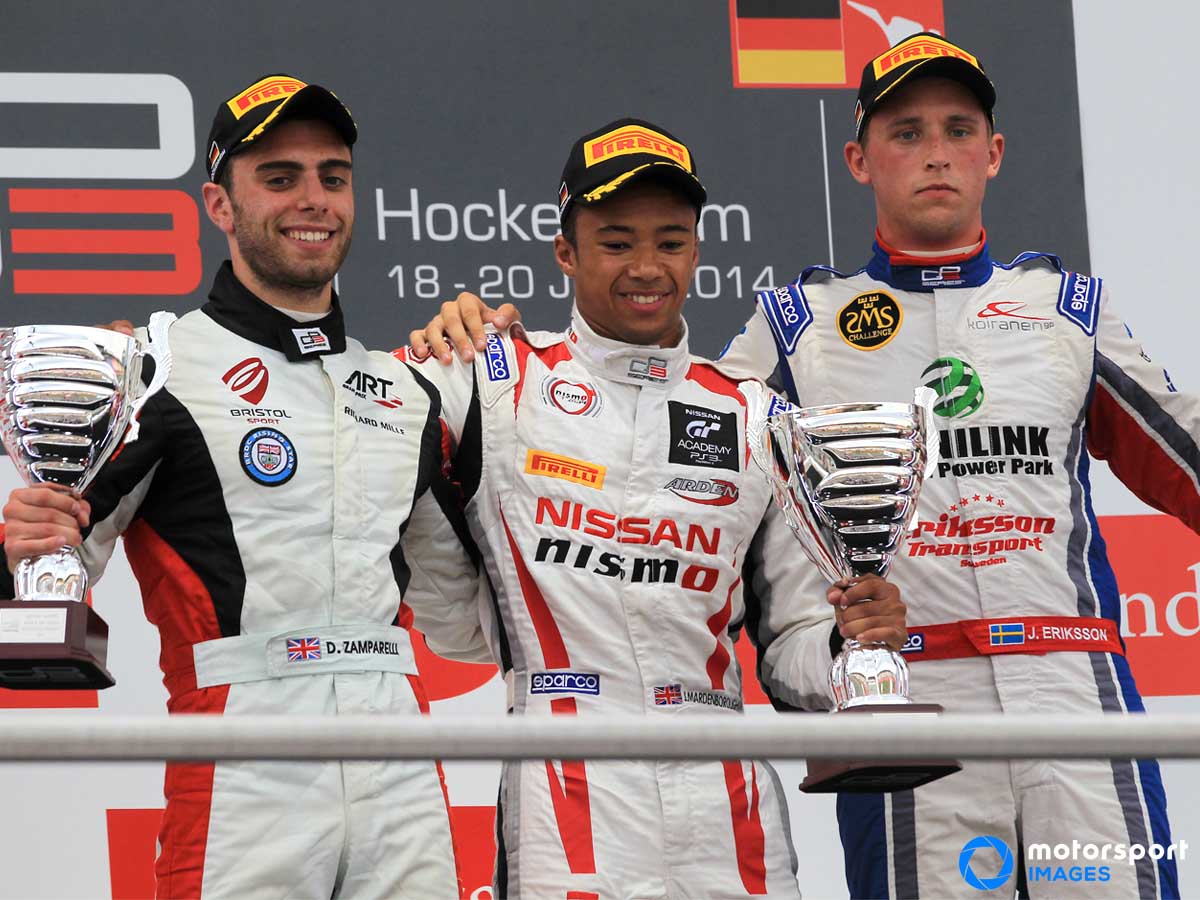 It's a well-told but important story in the sim racing scene, launching the real-life racing careers of so many gamers, most famously current Super GT driver Jann Mardenborough.

Where GT Academy was the clear market leader when it began, WFG faces stiff competition in an ever-crowding market. During its first season in 2017, it pitted the best sim racers in the world against one another at the McLaren Technology Centre, with the winner receiving the prize of a simulator job with the McLaren Formula 1 team. Dutchman Rudy van Buren beat his fellow countryman Freek Schothorst to become the inaugural champion. 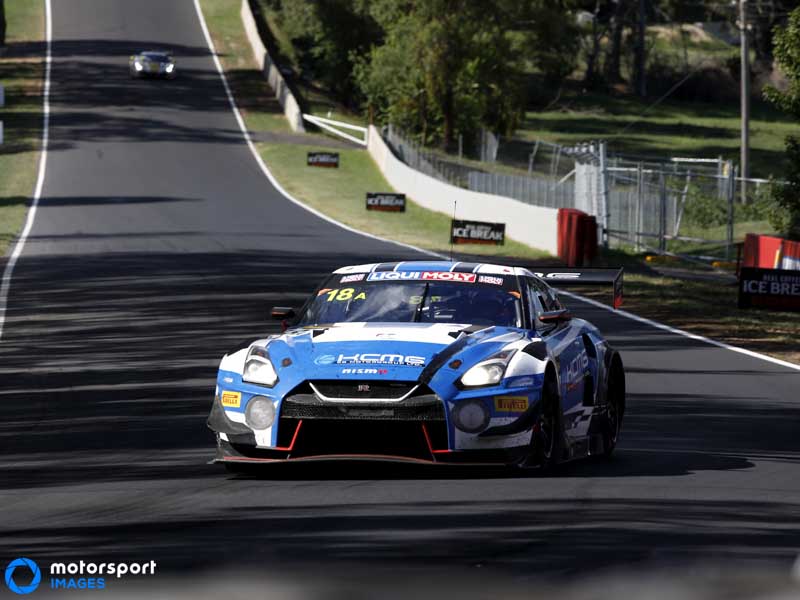 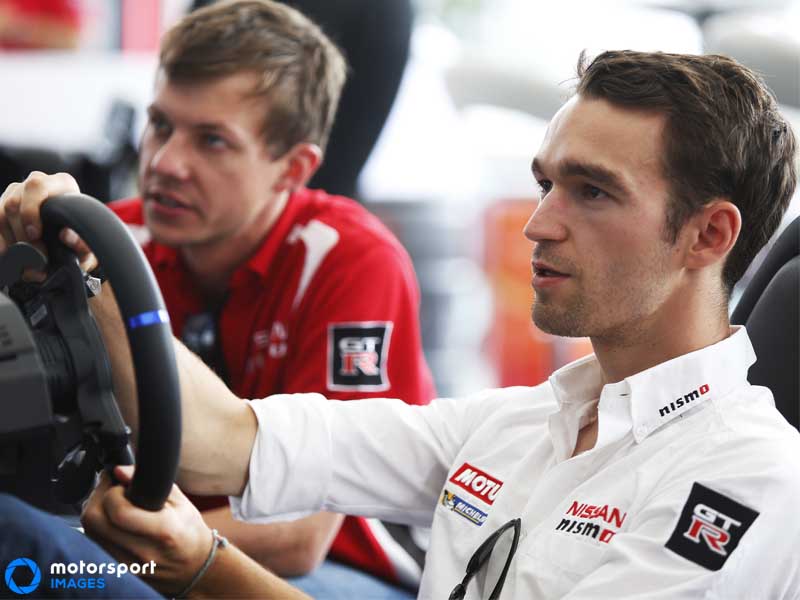 "I grabbed that chance with both hands and made sure that I got everything out of it possible in the first year, and I'm not done yet," van Buren tells Autosport. "There's plenty of seats out there in the real-life world. But with all of the connections I made through WFG, I'm working hard to create my own 'dream prize'. Time will tell if that succeeds, but I can at least try and so I can look at myself in the mirror in a few years, and say I gave it my all."

Schothorst, like many of his fellow finalists, also enjoyed a successful career following the finale and earned a part-time campaign in Formula Renault Eurocup last year. While the top prize from the first season was a highly prestigious sim role, the second season of WFG offers a full season in a real-life GT car, including both the Spa 24 Hours and Daytona 24 Hours.

"Rudy got the sim gig with McLaren," says Cox. "But the first thing that Rudy said when he won was, 'when do I get to drive a real car?' We sort of pushed against that and tried to keep everyone in the virtual world, because our gut feeling is that the virtual world will soon be as big as the real thing. But we can't deny people their dream. 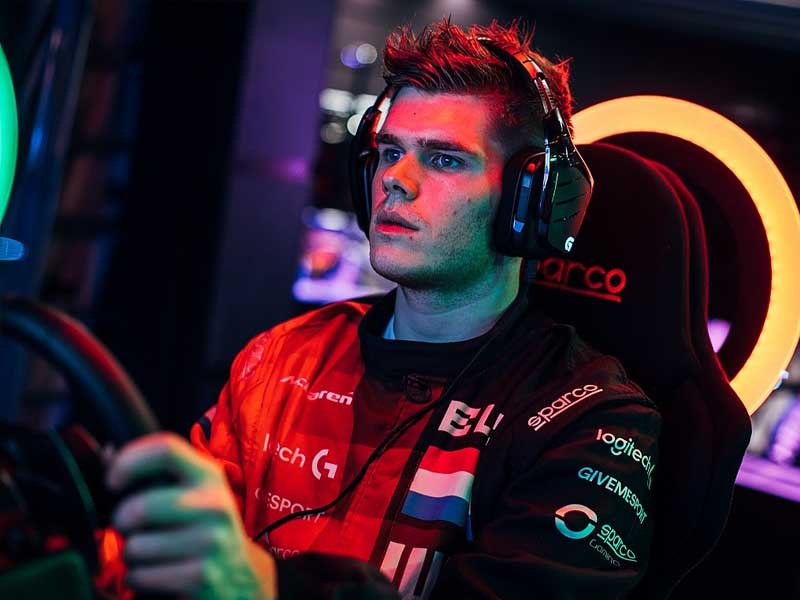 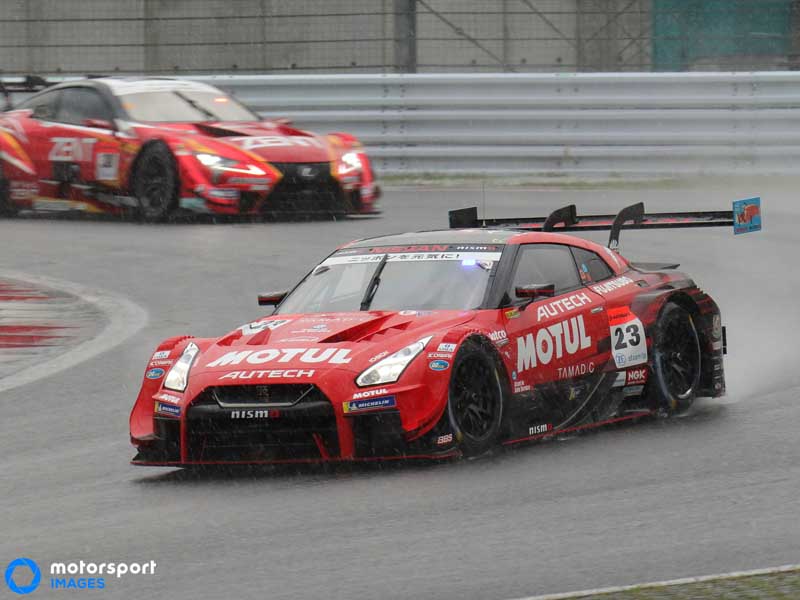 "It's GT cars for a couple of reasons. Firstly, if you look at the sales of games, they're prominently car not single-seater based. That's what gamers enjoy racing.

"Secondly, unless you catch them at eight or 10 years old, going down the single-seater route isn't really a possibility. So instead put them in a GT car and go from there.