Each year the motorsport calendars are released to much fanfare, with carefully planned schedules interwoven between events and seasons. Motorsport Live’s own Chris Griffiths explains the mixture of politics, logistics, and pressures that go into the mixture of races each year.

Formula 1 is at a historic turning point. We have reached a crucial moment as changes are being implemented now that Liberty Media’s take-over of F1 is settling, and how they handle this mixture of honouring tradition and creating a sustainable, modern sport, will go on to define the next age of racing.

There is currently a fine balance of circuits young and old on the calendar, which are equally as important to fan experience as they are to their business model. The problem that has been inherited by F1’s new owners is the cost model that the Ecclestone regime had left behind. 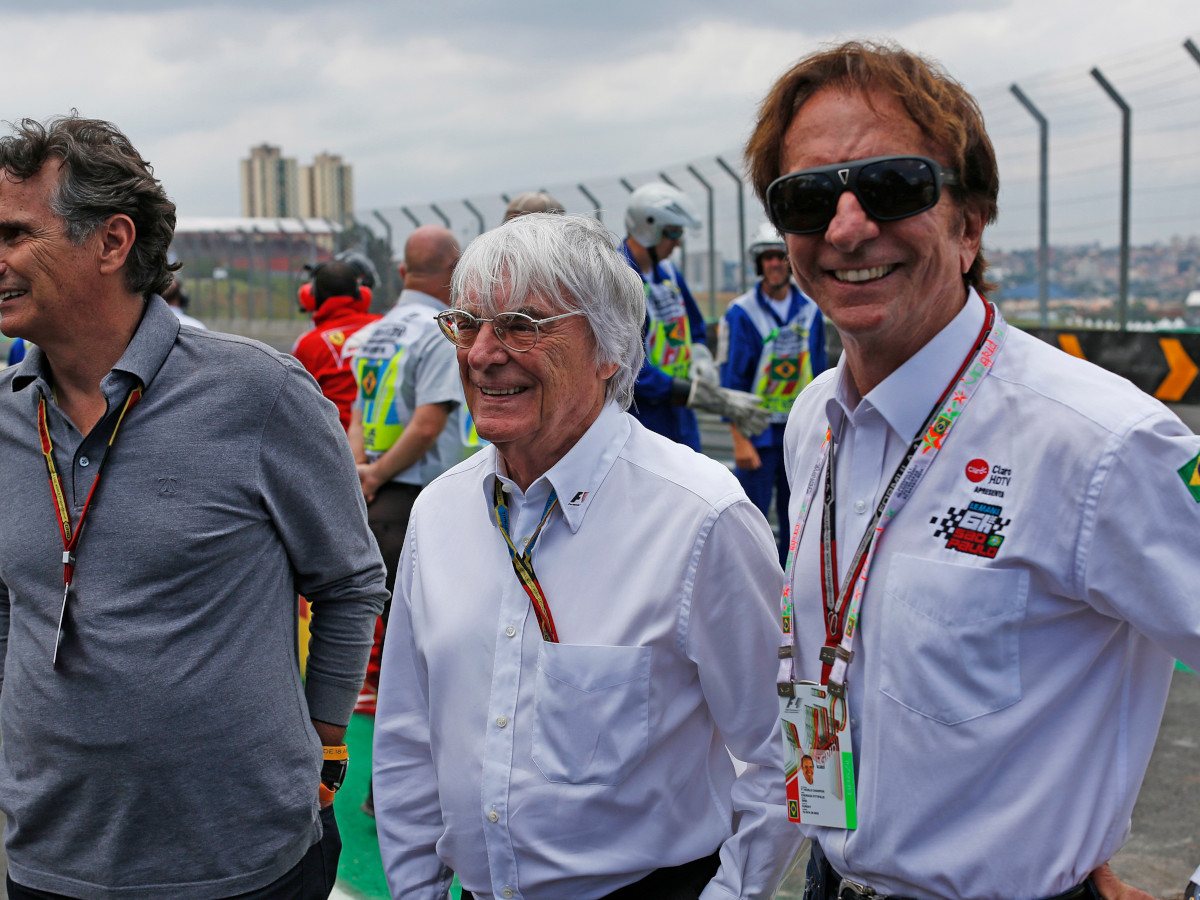 F1 is essentially a franchise. Circuits currently pay to host a race, and then take control of their own promotions and ticketing. Each circuit is the official ticket provider of their event (which is why Motorsport Live deal directly with the circuits), and everything is about making their money back and trying to deliver a profit. The contracts between Formula One Management and the circuit were negotiated directly with Bernie Ecclestone, who’d strive to increase the profit F1 would make by having year on year increases on long term contracts, or short contracts that could be exploited year on year.

Some funding is covered by government at part of a wider tourism drive, but for the rest delivering this profit has been the problem. The most prominent case in the media is of Silverstone, where they have been forced to activate the break in their contract following the 2019 British Grand Prix. Barcelona a staple of the calendar is now reportedly at risk due to government funding being reduced.

Money may make the world go around, but it’s not the only consideration in these instances. The current schedule is based on a geographical journey around the world, trying to deliver the optimal weather and season for the race. As an outdoor event looking to attract a large crowd, circuits look to good weather to encourage people to come to the races, whilst also making a holiday of the event. For some circuits it’s natural, for example the resorts and camping around Costa Blanca for the Spanish Grand Prix automatically lend themselves to a vacation. Other circuits such as the Red Bull Ring in Austria, and the Hungaroring in Hungary are more remote locations where it becomes necessary to camp or stay nearby. 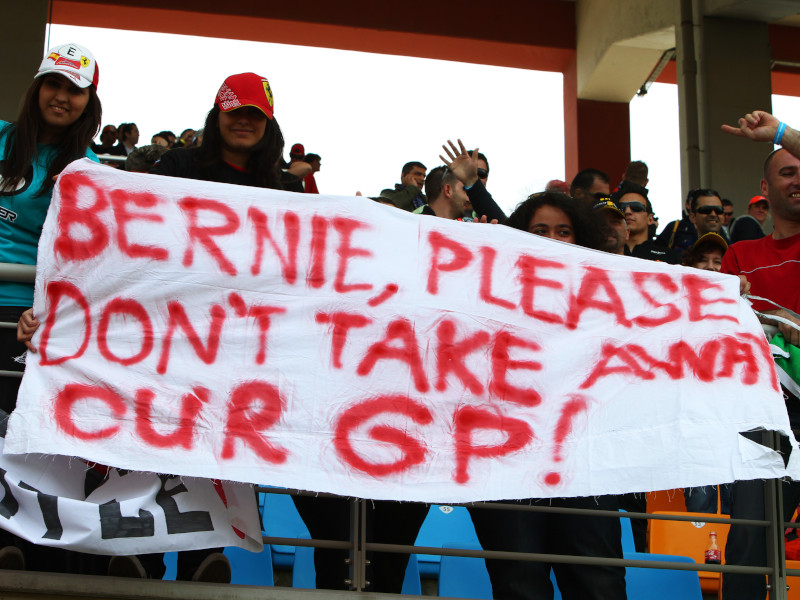 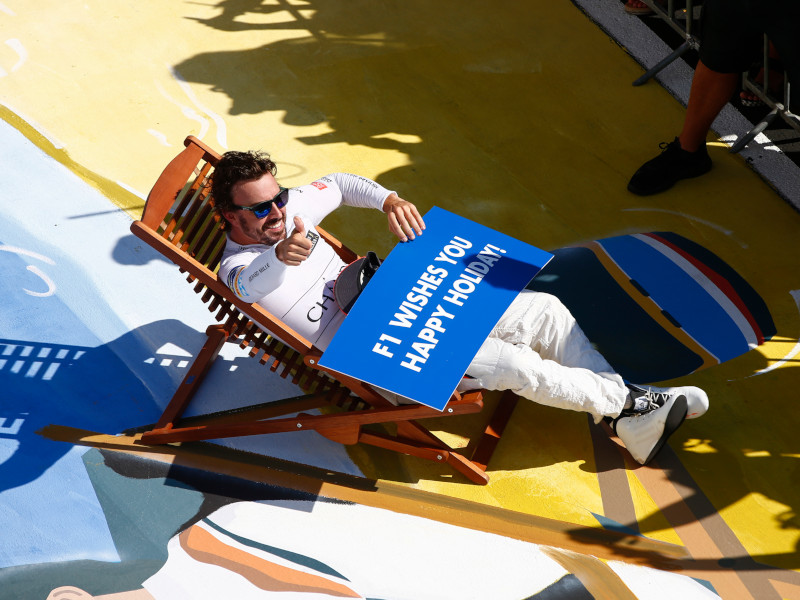 Another influence on race location is the demand from fans, and the new markets offered. As new drivers rise to popularity, a race local to their nationality will often appear on the schedule, such as European Grand Prix’s at Valencia (Fernando Alonso) and the Nurburgring (Michael Schumacher). Max Verstappen fever currently grips F1 as he continues to impress, and the Orange Army are in attendance at every race, most notably Austria, so it’s of no surprise that F1 is pursuing a return to Zandvoort next year for the Dutch Grand Prix.

Also important for fan appeal is the mixture of circuit types. F1 is sixty-nine years old now, and has decades of heritage to look back on. Classic circuits such as Monaco, Monza and the Hockenheimring in Germany offer a flashback to tracks of F1’s history. It will be interesting to see how Liberty chose to balance these circuits and their audiences as it looks to broaden its reach and appeal. Is it necessary for F1 to make these events more sustainable for the future, and to preserve the history of our sport and will fans ultimate care for history if the racing is exciting?

New circuits are necessary for growth and variety, and the introduction of the Marina Bay Circuit in Singapore, and the Austin based Circuit of the America’s in the USA are success stories, but with it are many that have fallen – Turkey, South Korea an India. Modern circuit design and increased fan experience with the adoption of fan zones, weekend long music concerts at newer tracks is now becoming a growing focus, and expectations for the exciting new circuit in Hanoi, Vietnam are high! The current scuffle for calendar positions in the 2020 season is interesting, with five heritage circuits battling for three slots in the championship. 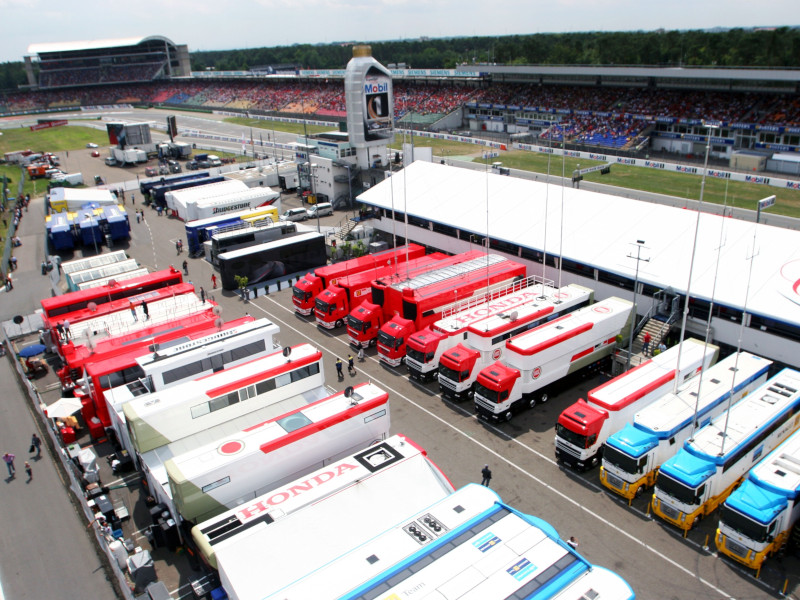 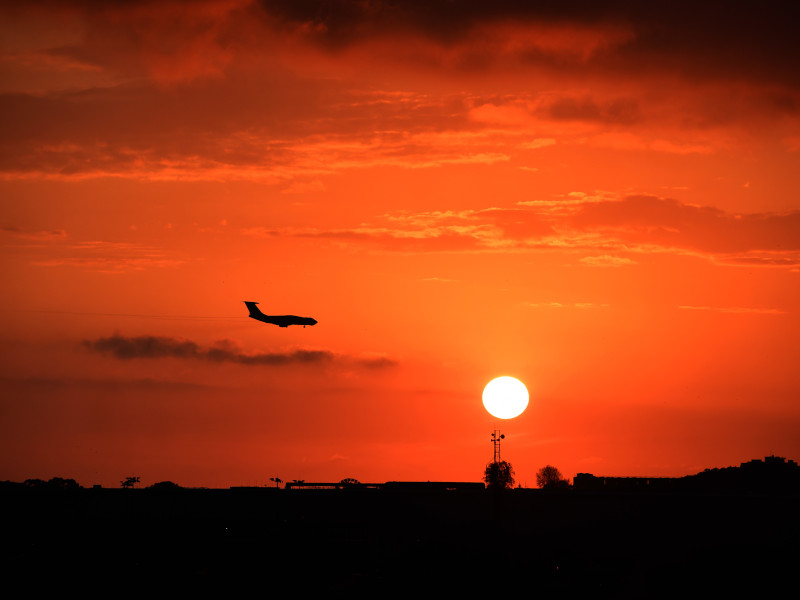 The final consideration to the schedule is other events around the world. Sporting events worldwide will schedule their events around each other, especially on the big stage around F1. The FIA will intentionally change start and finish times of a race around another – for example when a round of the F1 and the 24 Hours of Le Mans clash – the F1 will start after the end of the 24 Hours. Events like last months Indianapolis 500 will intentionally start after the Monaco Grand Prix has finished. Other world events can also be an influence, for example when it is a FIFA World Cup year.

This fine line of money, politics, weather, geographic location, heritage, and other world events, all have the schedules of motorsport on a knife edge each year, thus why the battle each season to have the calendar published as early as possible. The sooner this is confirmed, the sooner the public can commit to attending an event. When a world series as big as F1 is attracting fans from all over the world to different circuits, they need to provide these fans with confidence to book non-refundable flights and hotels as far as advance as possible to spread the cost.

This leaves F1 in an unenviable position. Their priority needs to lean towards sustainability of a calendar, and the interests of the fan base. I’ve always believed that a mixture of elements in the schedule are required, and no singular approach alone is right. We need affordable races, at circuits old and new alike. We need upgraded facilities and high standards of entertainment and resources at a track. Finally, we need to accept that these events need running as a business at all levels, not just something “In the interests of the sport” that’s decided by an idea in the 1960’s.

Getting this balance right is going to involve an easier share of profits and maybe some bruised egos, but the interest of the sport needs to win out! For all F1, MotoGP, WEC and other race tickets and camping packages visit Motorsport Live here.