Helping you select your view at Shanghai International Circuit

The Shanghai International Circuit has been a popular round of the Formula 1 World Championship since its opening race in 2004. The twisting first corners and the long back straight have made this circuit great for overtaking, as demonstrated by Daniel Ricciardo during the 2018 Chinese Grand Prix when he stormed through the field to victory.

The city of Shanghai attracts visitors from all over the world. Its proud Chinese history, alongside some of the largest and most influential businesses from around the globe, make Shanghai a modern metropolis steeped in Eastern culture. The circuit itself is based in the Jiading district, easily accessed by the cities sprawling transit system.

Below, we outline some top picks to make these choices easier for you: 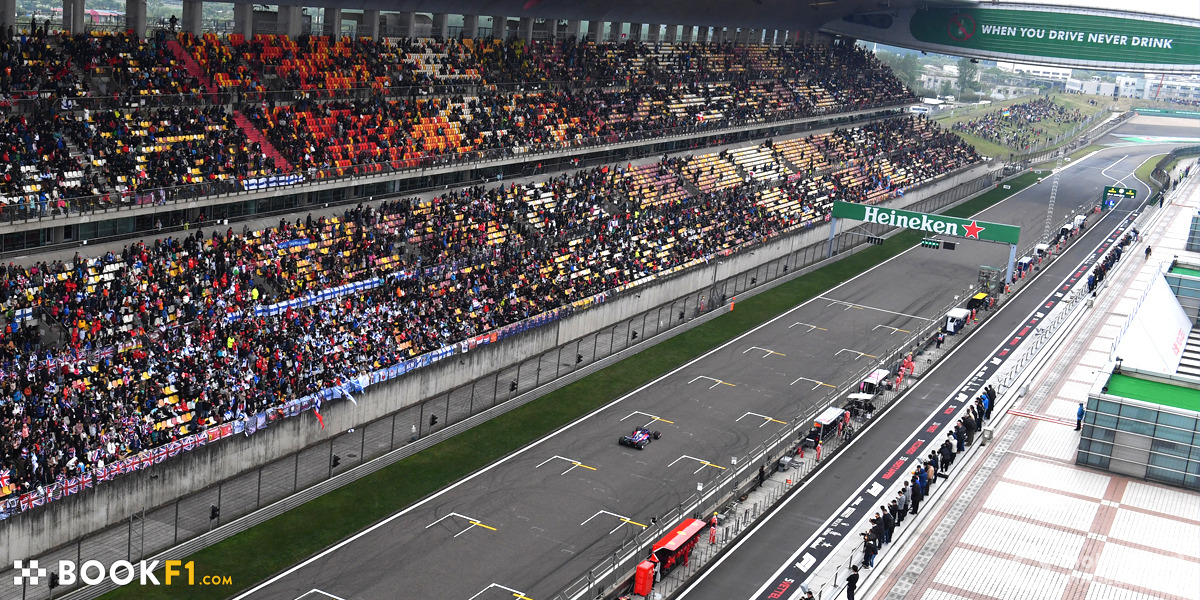 Grandstand Main A sits on the start-finish straight, and opposite the pits, where you can see all the action at the start of the race as well as pit stops and the podium ceremony.

The Main A Grandstand is a great choice for those who enjoy the ceremony of Formula 1. The large grandstand is split into sections based on the view available. In general, each seat offers views over the starting grid, the pits, and the start finish line for the end of the race. You can also enjoy the podium ceremony from this vantage point. Tickets start at £149. 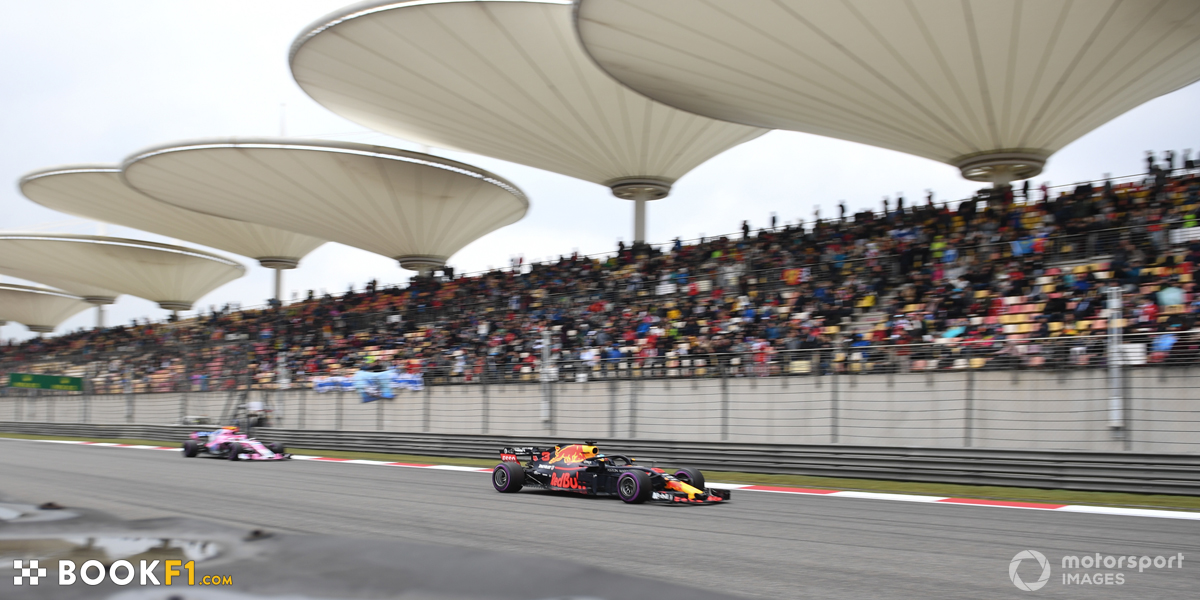 Grandstand H sits in front of the hairpin turn at the end of the long back straight, look out for overtaking here!

Grandstand H is a great grandstand if you enjoy the action of the race. Located at the hairpin on the end of the long back straight and DRS zone, this is a great place to see cars overtaking each other whether for race position or lapping a back marker. Tickets start at £102. 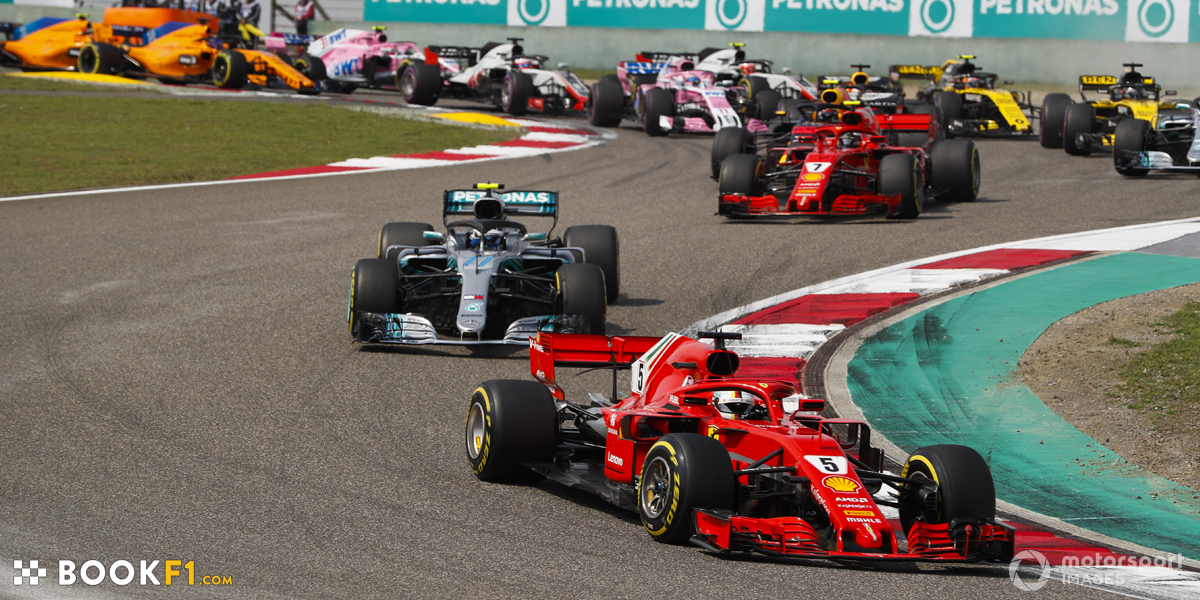 Turns 1 and 2 sit in front of General Admission B, which see plenty of action during the race.

Of the four General Admission zones, General Admission B is the most popular, offering a view over the opening three corners of the circuit. This is an exciting place to watch the race as the challenging long right turn snaps back into a tight left turn, and cars will battle for the inside and outside lines through corners. Tickets start at £74.

The Chinese Grand Prix will be round three of the 2019 season, taking place from 12th-14th April. Tickets are available as a 3-day pass, offering access to all three days of on-track action.