CAN VERSTAPPEN SAVE THE 2019 F1 SEASON

Autosport’s GARY ANDERSON looks at which teams might be able to take the fight to the already dominating Mercedes team in 2019.

After five rounds Ferrari is failing to live up to its tag as a Formula 1 championship contender, and any threat to Mercedes seems to be toothless. Red Bull and Max Verstappen could be the only hope of saving F1 from a foregone conclusion in 2019.

So who expected that result, then? Mercedes coming away from the Spanish Grand Prix with a one-two after dominating the race from another front-row lockout?

In a season everyone hoped would produce battle after battle, increasingly it seems that Verstappen and Red Bull are the only forces with the potential to inject the drama we're all hoping for.

Another processional Spanish GP reminds us all of how much F1 needs Verstappen fighting for wins every week. The race was typical of one where the track doesn't really offer any overtaking potential. The high-speed Campsa right-hander onto the back straight and the medium-speed turn onto the start/finish means that if you're too close behind the car you're chasing, you get understeer. In this situation, even the dreaded DRS isn't powerful enough.

I don't think we've seen a significant difference in the racing with this year's aerodynamic changes, but this is the type of problematic race that needs to be studied before defining the regulations for 2021. Otherwise, yes, the cars will look different and it will cost everyone a lot of money, but the inherent problems will remain.

And on top of that, Mercedes had a perfect weekend with first and second places for Lewis Hamiton and Valtteri Bottas and the fastest lap. That's another 44 constructors' championship points in the kitty, and for any team that's what matters. 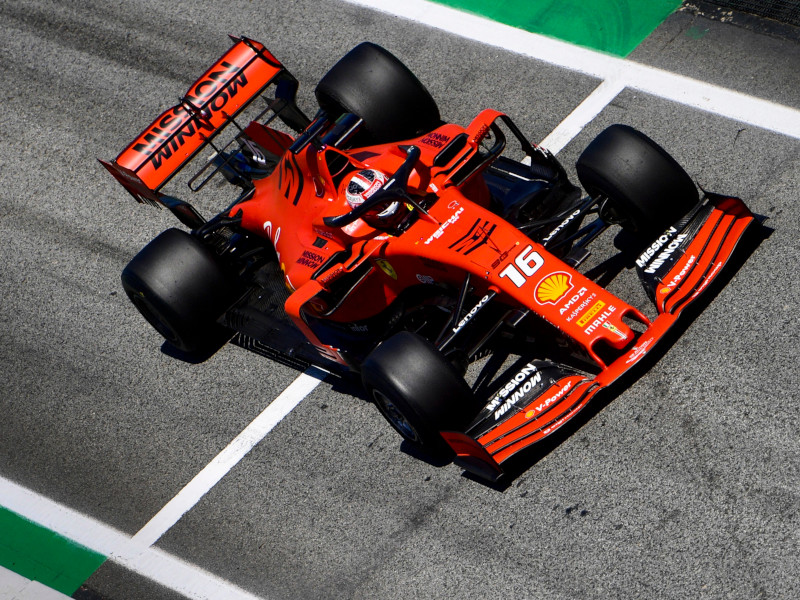 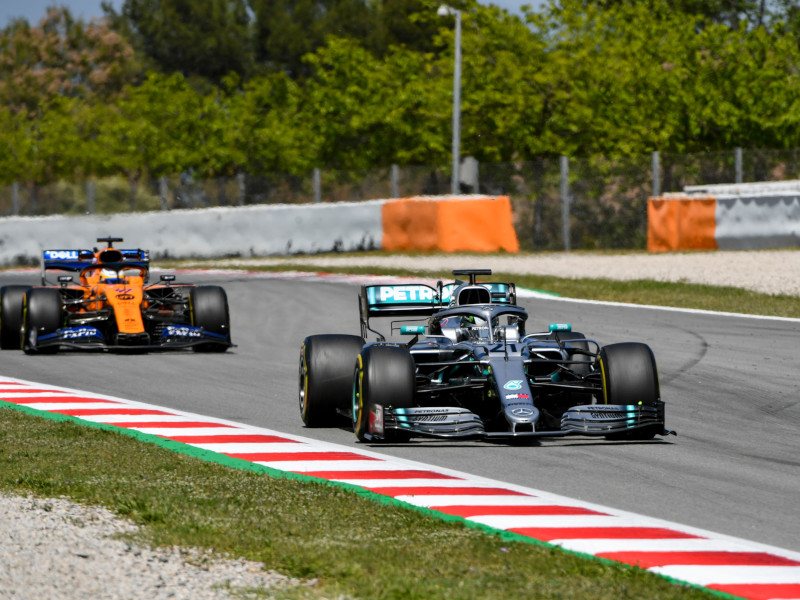 But before Verstappen and Red Bull can do anything about Mercedes, they need to close the gap. Looking at the performance in detail, the Mercedes was very good through the final sector of the lap - Turns 10-16. This is the slower part of the Barcelona circuit.

Although the Mercedes looked a little tail-happy on corner exit, it was fast. The Ferrari looked nice to drive but with a little understeer - while to compound Ferrari's problems, Pirelli lowered the minimum tyre pressures from 20.5 to 19.5psi on Friday night. This will give more rear grip, mitigating the Mercedes traction problem and compounding the Ferrari understeer struggles.

In qualifying, the Mercedes was a rocketship through this section - about six-tenths faster than Ferrari. Now that's a lot in a 25-second section of track. I'm into percentages and that's 2.4% faster in that section, while overall the Ferrari was at 1.148% off the pace of Mercedes. So the Ferrari was stronger on other parts of the track, but since you spend a lot more time in slow corners than fast corners, if you want to gain time it's in the slow stuff that you need to be efficient.

These are the actual best sector-three times from qualifying for the top three teams:

Given Ferrari dominated at the pre-season tests at Barcelona, how has this situation come about? Yes, in testing there is always a bit of sandbagging or glory runs but normally this doesn't happen with teams that are going into a season to challenge for a championship. At some point in the season that sort of thing always turns around and bites you. Is that what's happening to Ferrari now? 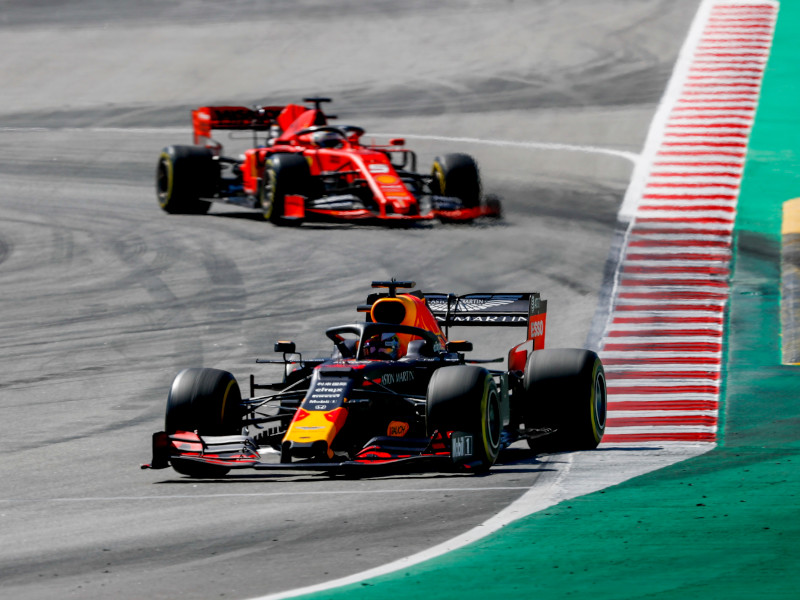 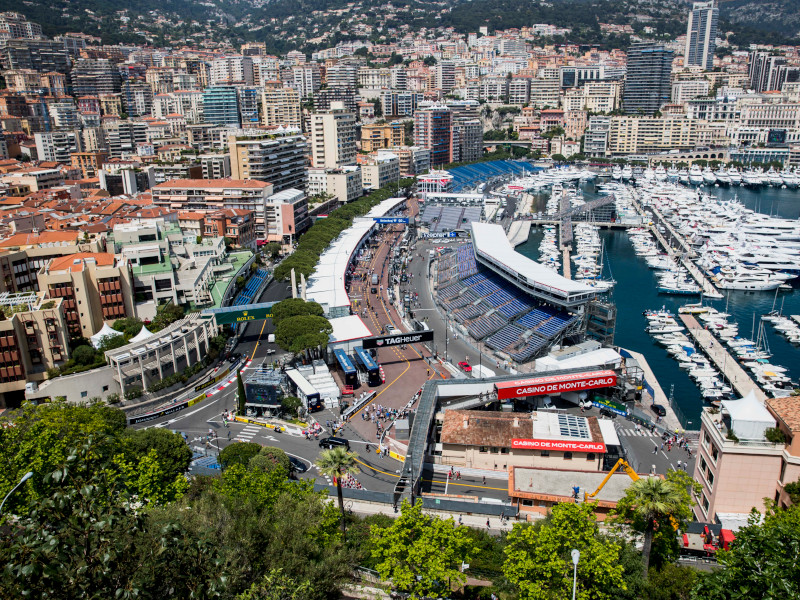 A few years ago, when Ferrari outpaced Mercedes in Monaco, it was probably the long wheelbase that hurt the silver cars in the slow corners. Mercedes stuck with it and believed that the extra downforce produced from the increased underfloor surface area was worth the low-speed corner problem.

By believing enough in its concept, Mercedes has now found other solutions to the low-speed problem. In fact, as the times above show, Mercedes is actually better than the Red Bull, which with its high rake used to be the best in the slow corners.

If that trend of performance in slow corners continues then Monaco should be a walk in the principality for Hamilton and Bottas. Pre-season hopes that this would be a Red Bull weekend are looking much less promising now.

Talking of Red Bull-Honda, the big question is whether it is now the one that will take the fight to Mercedes. The signs are promising, with improvements on the chassis and power unit side, while we know Verstappen is right up there with the best - but to consistently nip at the heels of Mercedes, more needs to come.