The start of a highly-anticipated new Formula 1 season is almost upon us - and let Motorsport Live be your guide to the two-week event at Spanish Grand Prix venue Circuit de Barcelona-Catalunya!

The eight days of track action mark the first appearance of the 10 brand-new Formula 1 cars that will grace the starting grid in 2019 and it is the only running the teams are permitted prior to the season-opening Australian Grand Prix in mid-March. Teams will be under pressure to understand and refine their brand-new machines and hope that they have avoided any hiccups that could derail their seasons before it even begins. There's nowhere to hide once the cars hit the track! 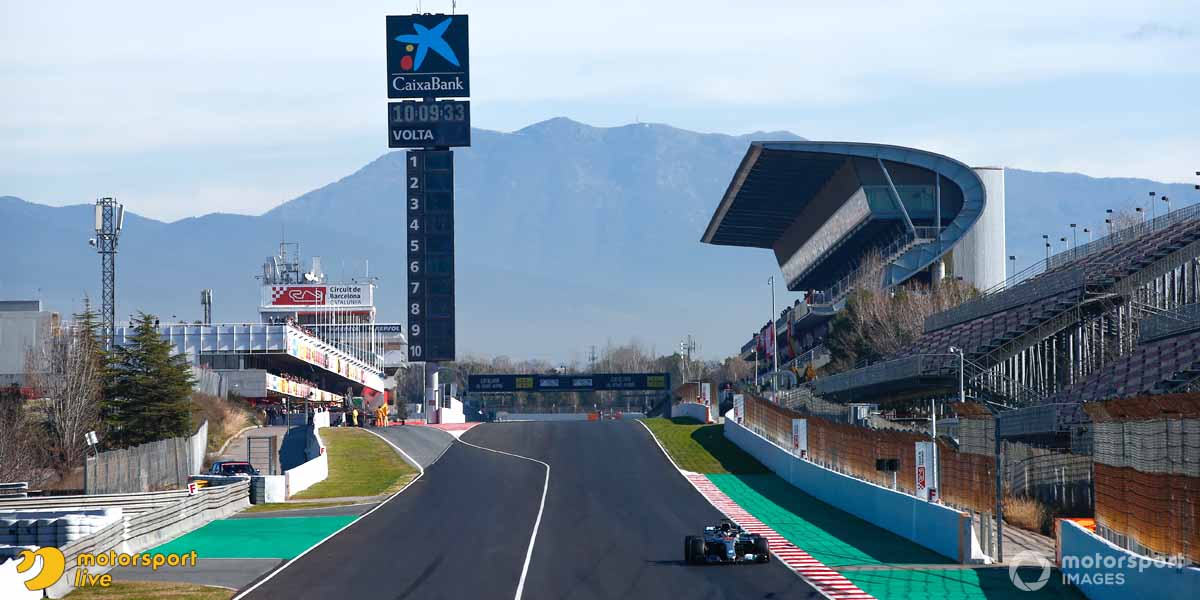 It is the first opportunity to witness new faces in new places. There's Charles Leclerc at Ferrari, Pierre Gasly at Red Bull, and Daniel Ricciardo at Renault, not to mention the refreshed McLaren partnership of Carlos Sainz Jr. and Lando Norris, the return of Robert Kubica at Williams, the rise of British-born rookies George Russell and Alexander Albon at Williams and Toro Rosso respectively, and the maiden appearance of the rebranded Alfa Romeo squad, with Kimi Raikkonen at the helm. But the driver they all have to beat is Lewis Hamilton, who will be present to put his new W10 to the test as he and Mercedes begin their conquest for a sixth world title.

Last year Mercedes laid down a marker during testing but Ferrari's pace was sufficiently eye-catching to create the tantalising prospect of a year-long title fight between the famous marques - one that ultimately did develop. And there was more than one dose of drama for historic teams McLaren and Williams, with their unreliable and slow pace setting the tone for a campaign that failed to deliver - and which forced both to undergo a much-needed reset.

What will be the big storylines 12 months on? Can the newly-aligned Red Bull-Honda partnership get off on the right footing? How will Robert Kubica fare on his return as a fully-fledged Formula 1 driver? And what of the refreshed McLaren operation, desperate to rebuild after its miserable 2018? 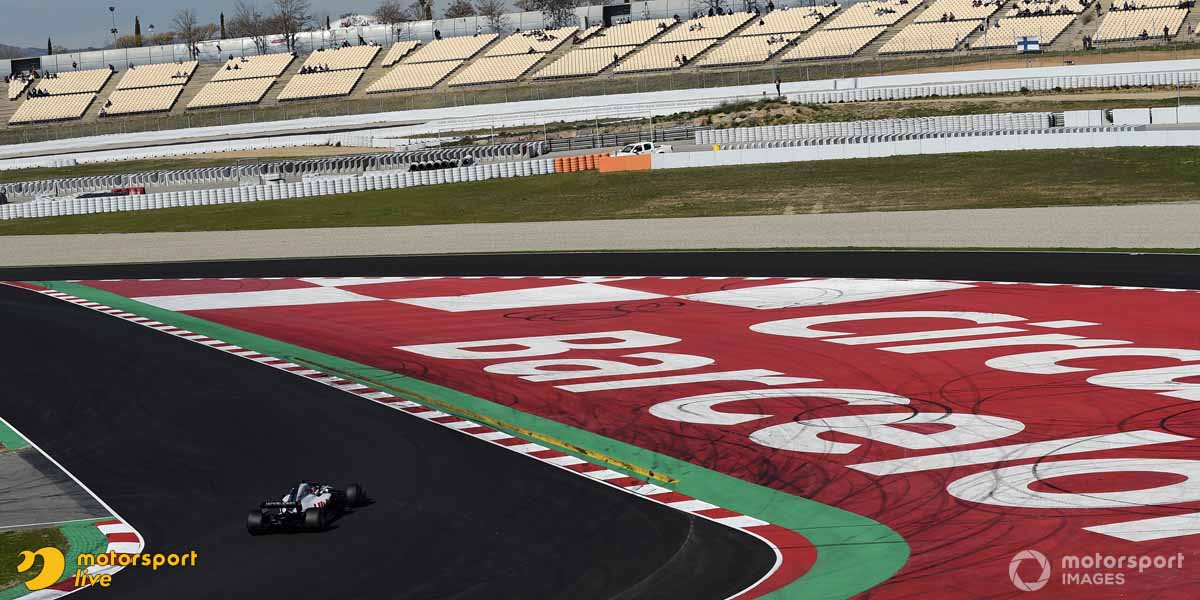 The top five reasons why you should go to testing:

So for your early-season dose of Formula 1 action there's no better place to start than by taking a jaunt to Spain to see the new machines being put through their paces. 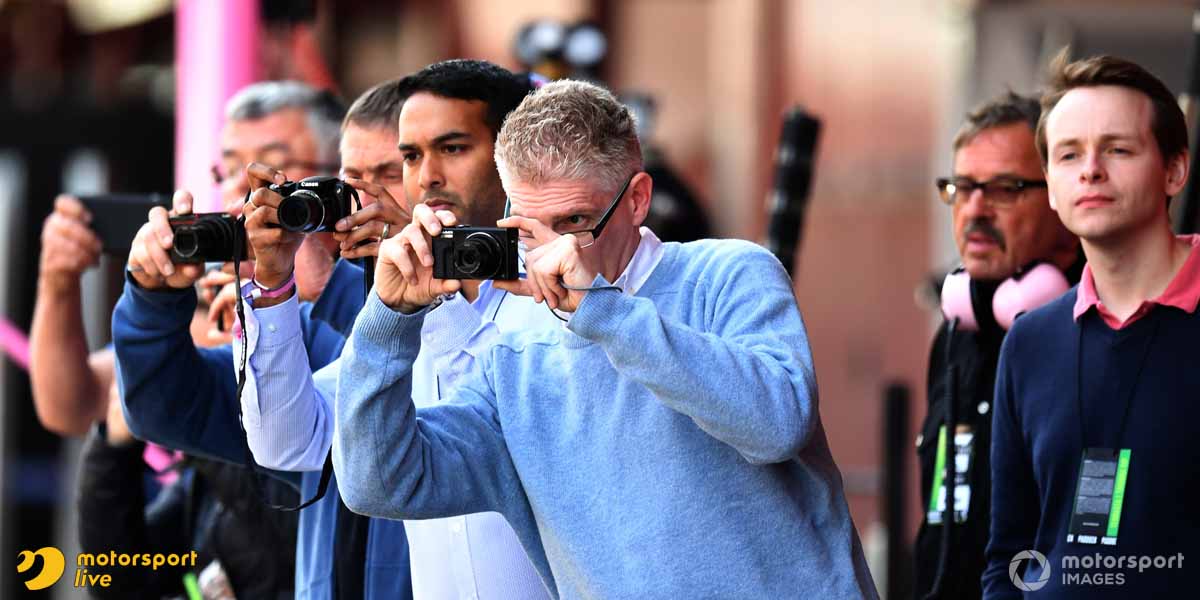