Europe's largest and most exciting motorsport show is just a week away! The Autosport International Show returns to the NEC in Birmingham on 12th and 13th January. The event includes The Racing Car Show, the Engineering Show, the Performance Car Show, and the Live Action Arena. 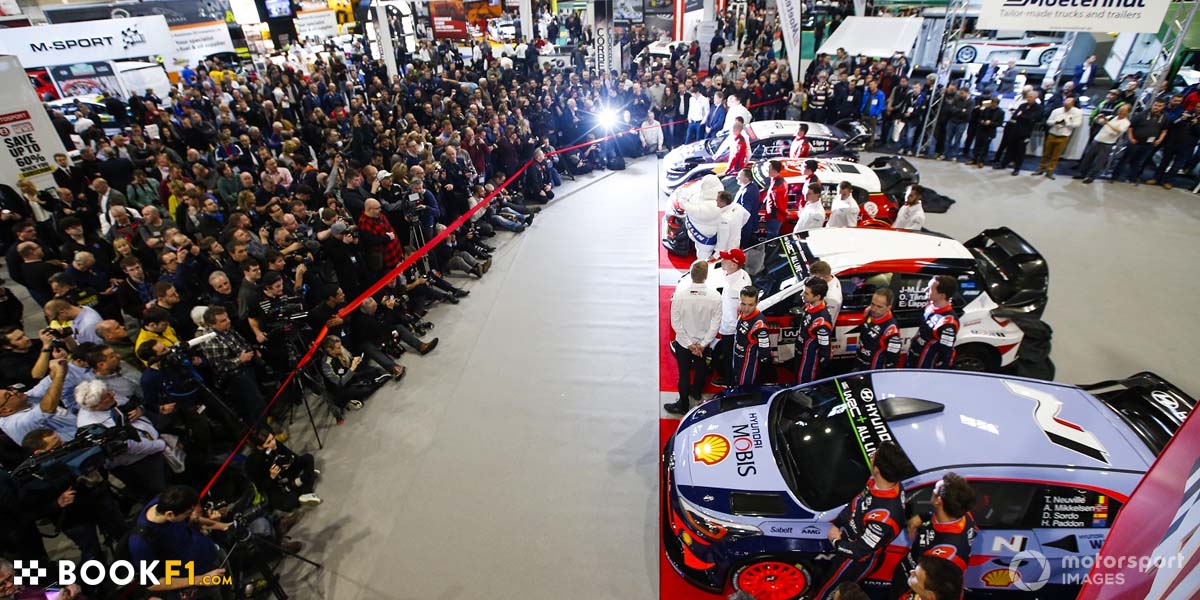 Launching the 2019 season, Autosport International is back with even more features and action.

You can listen to star drivers being interviewed as they take to the Autosport Stage; including all of the WRC drivers, Sky Sports F1 presenter Johnny Herbert, and McLaren F1 drivers Lando Norris alongside Carlos Sainz Jr* 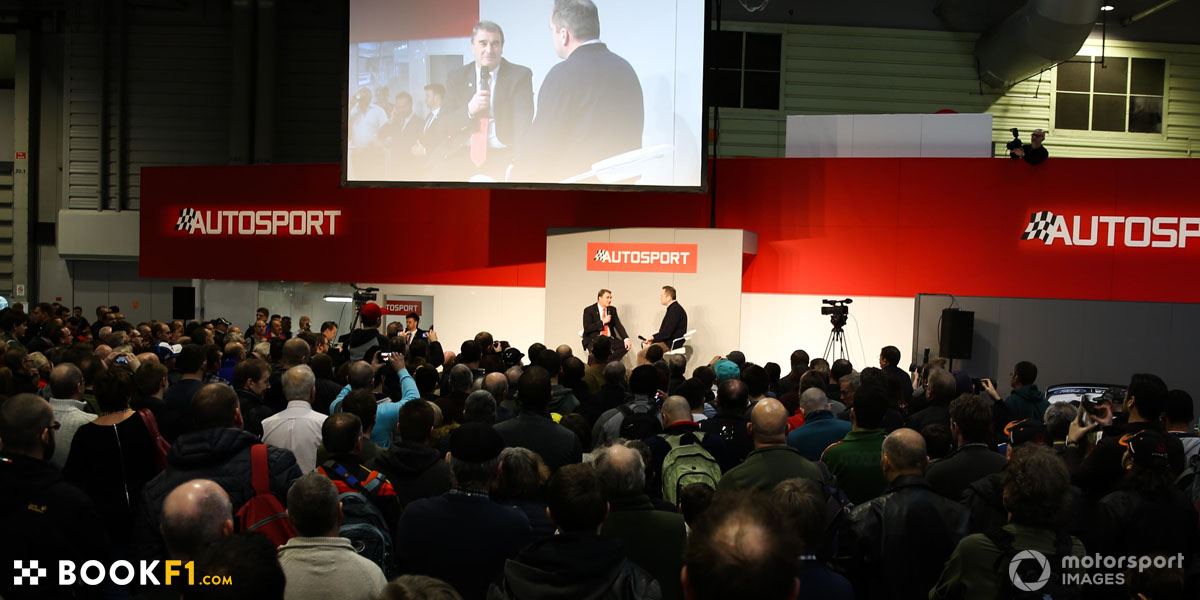 If you're interested in sim racing then don't miss your chance to qualify for the Le Mans Esports Series! The feature will have a number of simulators in Hall 1 where you can enter to be in with a chance of winning a place in the super final held at Le Mans next year.

The BTCC feature in Hall 2 will play host to a number of teams displaying their 2019 title-challengers along with interviews from the championship’s biggest names, such as reigning champion Colin Turkington and Independents title winner Tom Ingram. 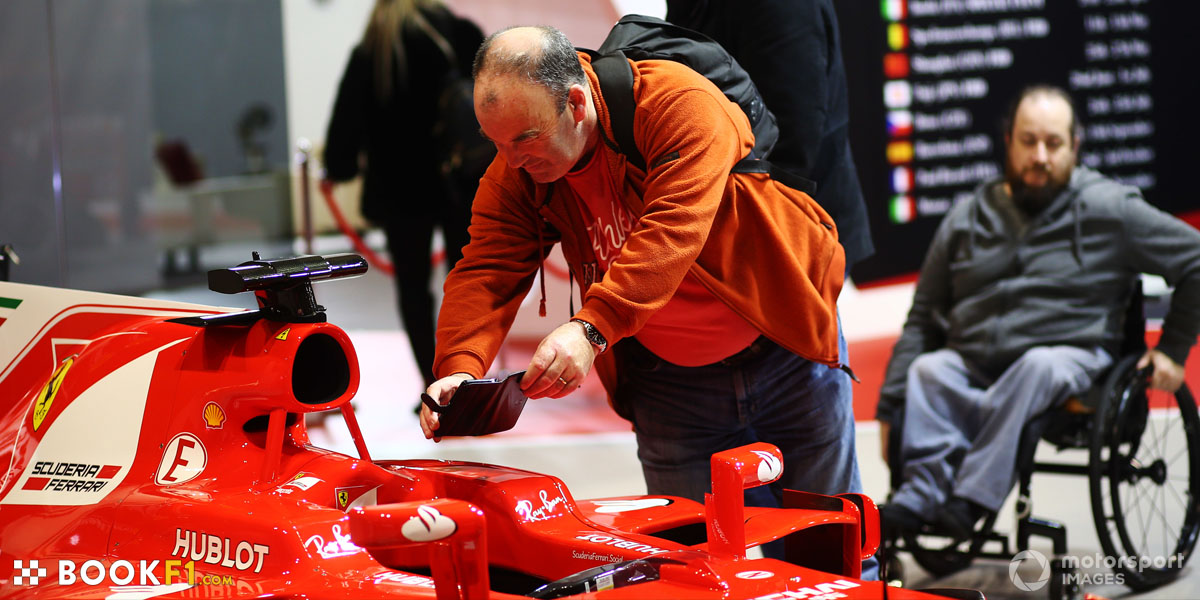 You can also experience live racing in the thrilling Live Action Arena where you will see wheel-to-wheel action and stunts that will keep you on the edge of your seat.

With only one month until this incredible event now is the time to get your ticket!