August spells a break for some, whilst others roar back into life to make the most of the long, hot days. Motorsport Live takes a look back at what happened in the leading championships through August. 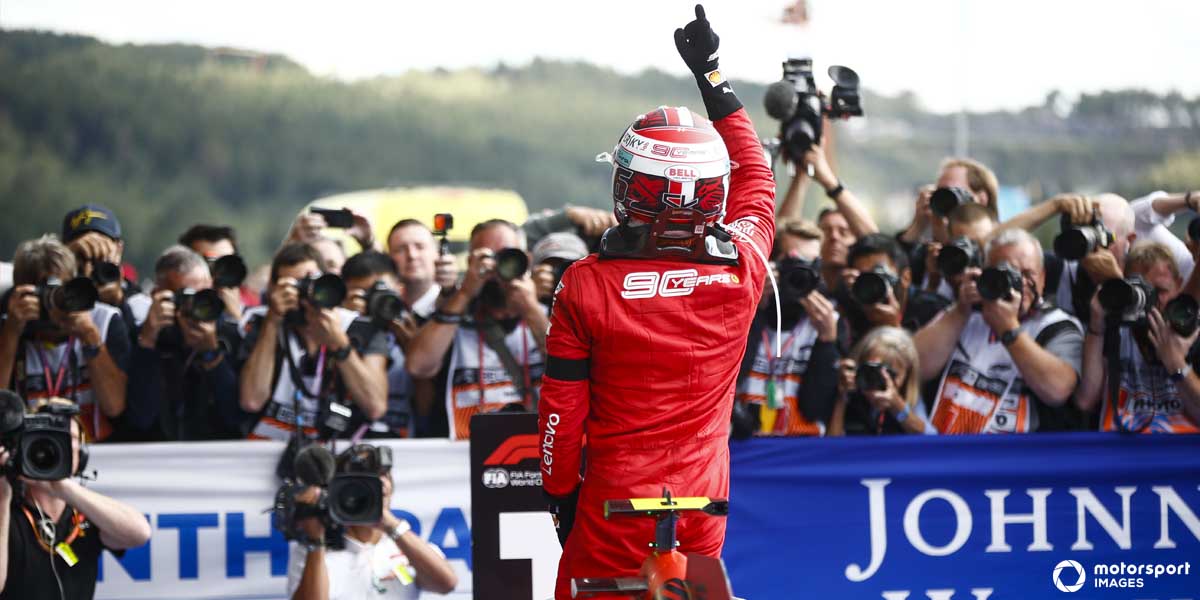 Formula 1 returned to action in late August, at the Circuit de Spa-Francorchamps, but did so with a heavy heart due to the horrific accident in Formula 2 that claimed the life of rising star Anthoine Hubert. The Renault F1 junior was involved in a multi-car collision in the main race of the weekend and sustained injuries that were not survivable. The incident, which also left Juan Manuel Correa with serious leg injuries, cast a pall over the race weekend, with tributes held for Hubert throughout the remainder of the weekend.

The drivers raced on and did so with aplomb, with Hubert's close friend Charles Leclerc taking a long overdue maiden victory, which he dedicated to the fallen 22-year-old. Ferrari's straight-line speed advantage once again materialised and Leclerc dominated much of the weekend's action, though Mercedes' superior downforce levels - and tyre life - meant the race was a significantly closer affair than many expected. Can Ferrari remain the benchmark at the throttle-hungry Monza this coming weekend, or will Mercedes once again be able to claw back its deficit courtesy of a canny strategy and tyre superiority, just as it did in 2018? 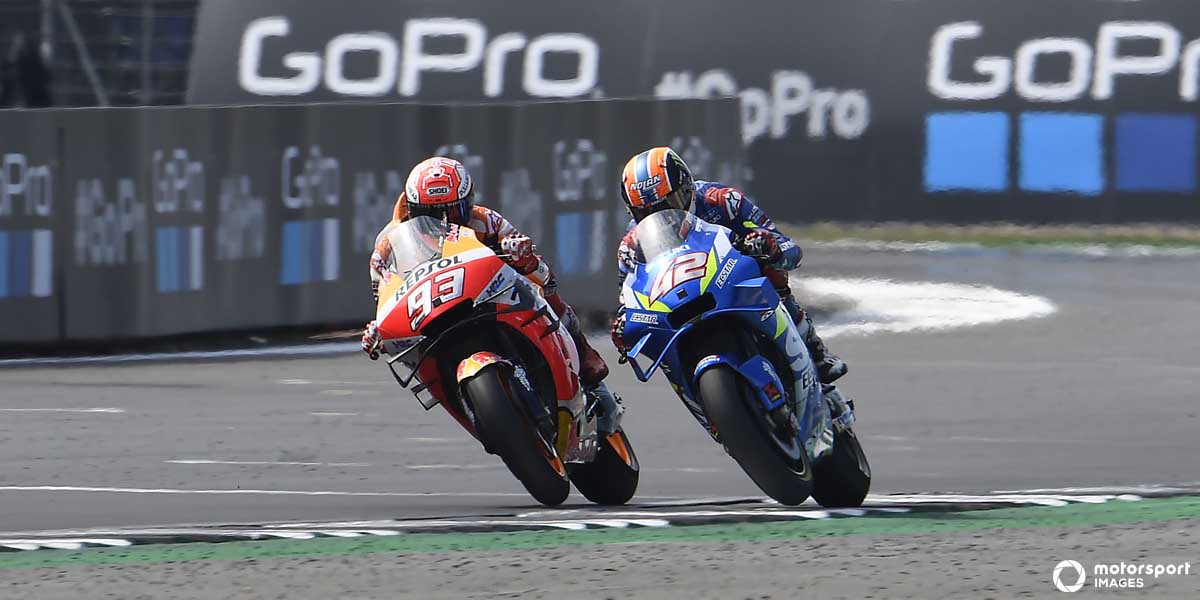 The MotoGP World Championship surged back into life after its summer break, with a relatively sedate Czech Republic Grand Prix followed by two epic thrillers in Austria and Britain. Title rivals Andrea Dovizioso and Marc Marquez duked it out at the Red Bull Ring, with the sheer horsepower of the Desmosedici reined in by Marquez pulling extraordinary shapes on Honda's RC213V. Marquez held the lead into the final corner of the last lap but somehow Dovizioso's lunge paid off handsomely and he emerged in front of Marquez to preserve Ducati's unbeaten record in the Styrian Alps.

A sunny resurfaced Silverstone played host to another battle royale, and once again Marquez was stymied at the final corner of the last lap! This time it was Alex Rins who triumphed after a race-long scrap, thrusting his Suzuki GSX-RR to the inside of Woodcote and prising the lead away as Marquez's Honda slid through the high-speed corner. Just 0.013s separated the pair as they greeted the flag. But despite two narrow frustrating defeats at the death Marquez managed to extend his title advantage to a whopping 78 points with just seven rounds remaining as primary rival Dovizioso suffered a nasty first-lap exit after being left with nowhere to go when Fabio Quartararo high-sided.

The fallen Petronas Yamaha bike slid into the path of Dovizioso and he launched over the obstruction, before suffering a heavy landing, necessitating a precautionary trip to hospital for a check-up. Mercifully both Dovizioso and Quartararo were given the all-clear and will be back in action for September's rounds at Misano and MotorLand Aragon. One is home ground for the legendary Valentino Rossi, while the other takes place within Marquez territory. Can The Doctor, win-less since 2017, send the locals home in raptures, or can Marquez take a further stride to an inevitable sixth title in just seven years? 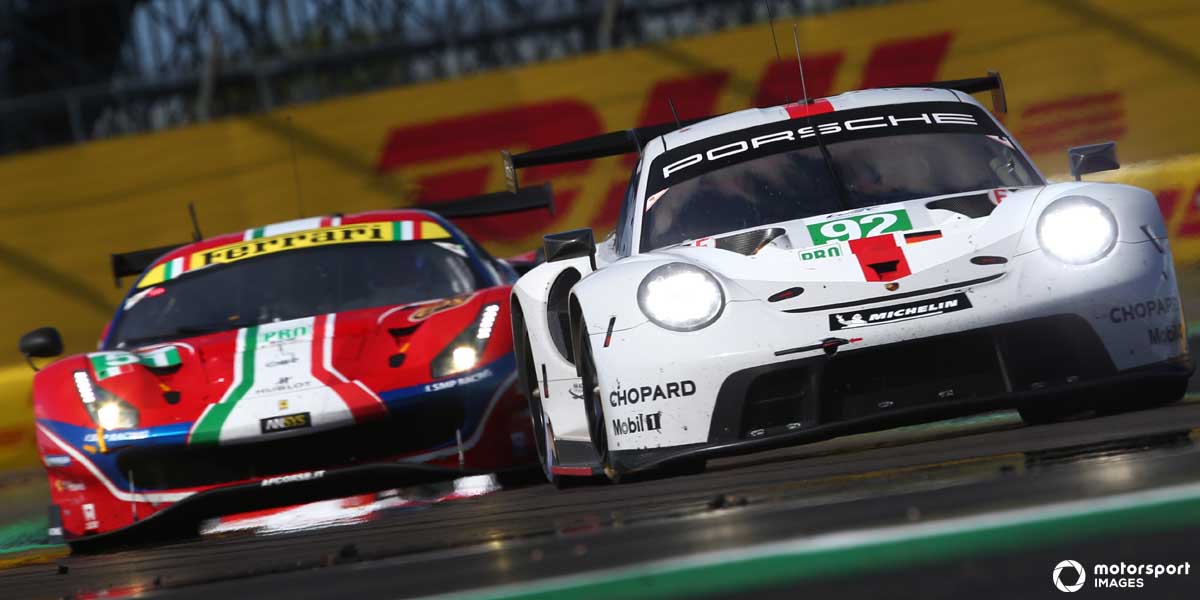 The World Endurance Championship roared back into life with the 4 Hours of Silverstone. As expected by many, reigning champions Toyota once more demonstrated its advantage in the premier category as it took a comfortable 1-2 finish in a race that was hit by a smattering of rain showers. The #7 car edged out the sister #8 by a few seconds, with both cars a lap ahead of their nearest opponents. Can anyone stop Toyota? The marque's home event at Fuji Speedway is the host for the next round of the championship in October. 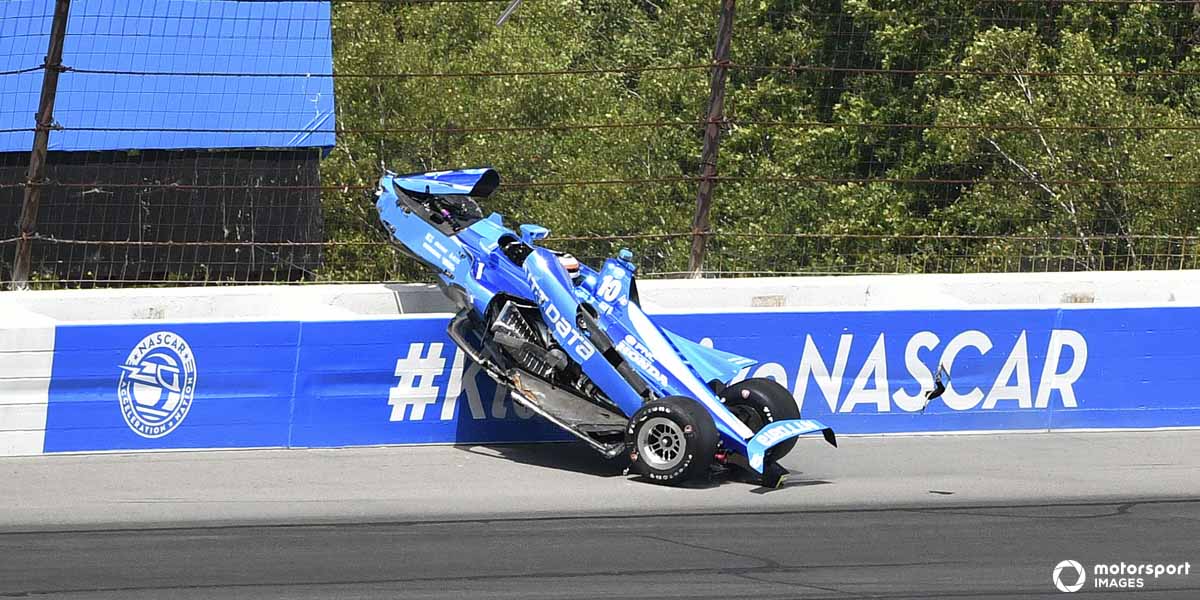 IndyCar's frenetic schedule took the single-seater series to three events in three weekends, with the Tricky Triangle of Pocono followed by the short oval at Gateway and the road course at Oregon's Phoenix Raceway. The championship got a lucky break at Pocono as a first-lap clash pitched Felix Rosenqvist into a terrifying aerial shunt but he was able to walk away, while up front Will Power maintained his streak of taking a victory in every season as he surged clear, beating both his rivals and the arrival of the rain. Next up was Gateway and in a pulsating race Takuma Sato, the pariah of Pocono, beat Ed Carpenter in a thrilling finale as they came to the fore in the wake of a fortunately-timed caution. Finally the road course at Portland was settled in favour of Power once more, while title leader Josef Newgarden took a healthy haul of points from the trio of events to mean he heads to Laguna Seca's decider 41 points clear of Alexander Rossi. It's not over until it's over, but it's a healthy haul to have.