The covers taken off the car as testing begins in Barcelona.

It's goodbye to the Sauber name and hello to Alfa Romeo Racing, with the iconic Italian brand back in Formula 1 full-time, having acted as a title partner in 2018.

It's a new era for the team as the name with which it forged an identity as a plucky minnow disappears and, in its place, comes a car manufacturer whose reputation is steeped in elegance and romance. The last time such a major manufacturer had such a large involvement at Sauber was when German car giant BMW ruled the roost and it led to the most competitive period in its Formula 1 history as it finished second in the championship and took a well-deserved 1-2 finish. 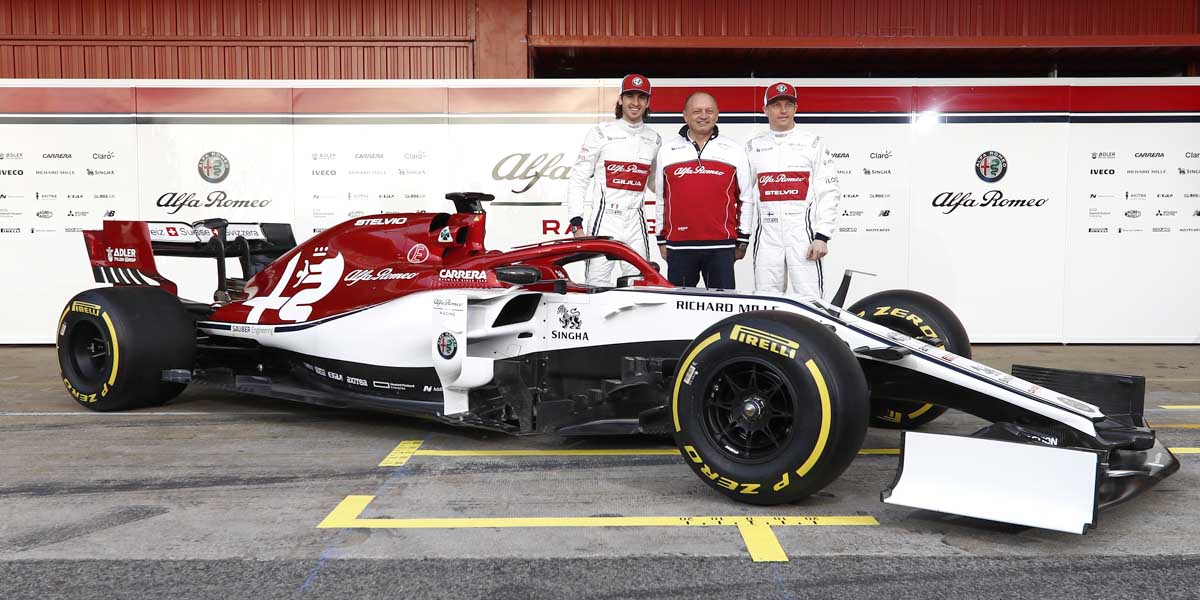 Now with a World Champion and a Ferrari protégé on its roster can the Alfa Romeo name return to the sharp end of the Formula 1 grid? 2019, surely, promises to be one of the most exciting seasons in the history of the Hinwil-based team. The rest of the grid need look out for Kimi Raikkonen and Antonio Giovinazzi!

Last year the team enjoyed its most competitive showing of the hybrid era with a series of standout displays but its high point came around the high-speed streets of Azerbaijani capital Baku. Rookie Charles Leclerc stunned the paddock by remaining in contention throughout before sweeping to a stunning sixth place. With established World Champion and race winner Raikkonen on board there's little doubt that the operation has the potential to go even further - and if so, the unpredictable nature of the Azerbaijan Grand Prix makes it a likely location for any Alfa Romeo surprise. Raikkonen last year escaped a first-lap clash to finish a close runner-up, and no doubt he can bring hid guile and Ferrari secrets to Alfa Romeo. 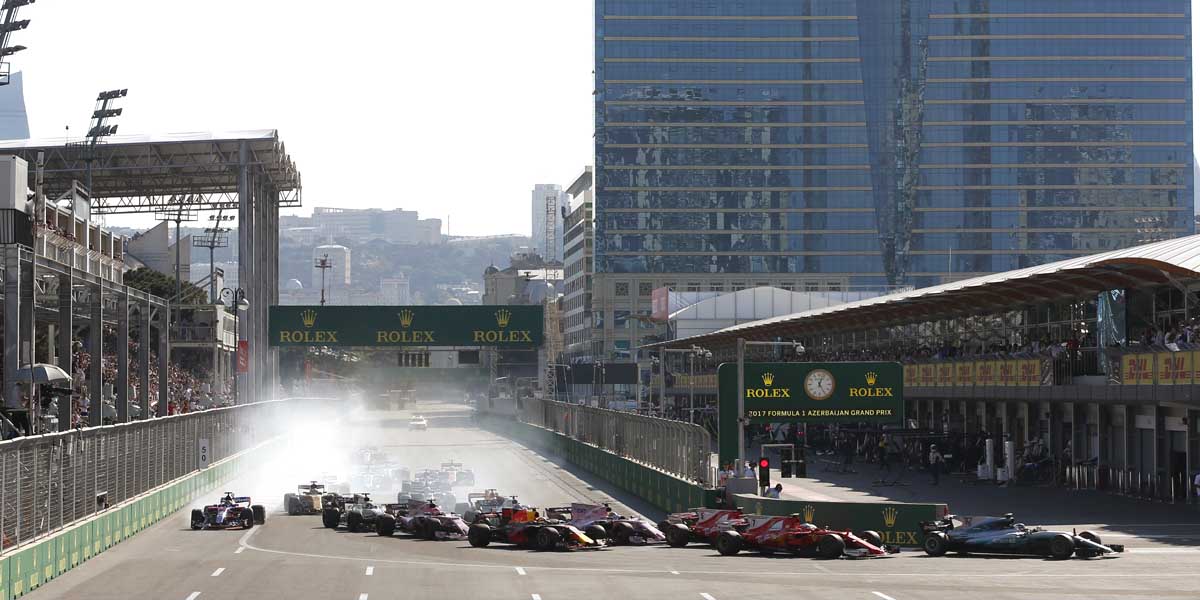 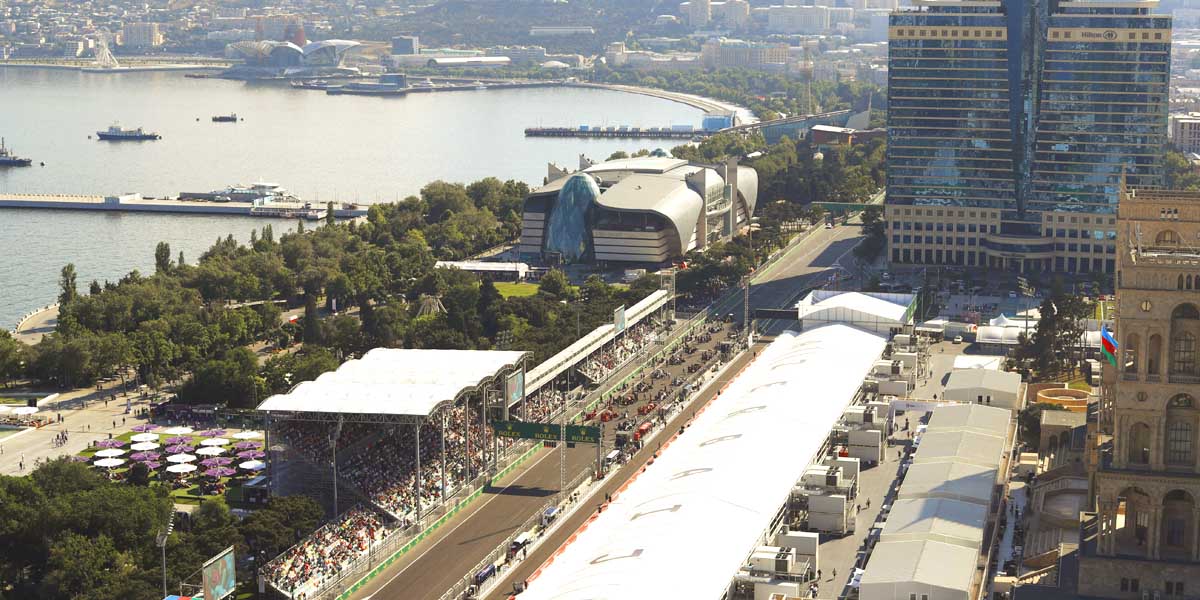 Baku itself has become synonymous with unpredictability in Formula 1; after a tame debut in 2016, in which the support GP2 races turned into a demolition derby, 2017 was the year in which the championship went wild in the streets. Title rivals Lewis Hamilton and Sebastian Vettel came to blows and Daniel Ricciardo surged from the foot of the top 10 to take an unlikely triumph, his winning pass coming in a 3-on-1 manoeuvre along the two-kilometre main straight.

Last year was no different but this time Ricciardo was on the losing side as his dramatic clash with Red Bull team-mate Max Verstappen cleared the path for Valtteri Bottas - until the Finn's victory charge was thwarted by a heart-breaking late puncture. Well done Baku, you've certainly spice up Formula 1 races, and surely the 2019 event will be no different… see it for yourself and experience the cars as they arrive within touching distance of Europe for the first time in 2019. Build your own experience here today: