Motorsport is unique in that its arenas take place in a variety of locations: and one of the most-loved environment is that of a street circuit. Motorsport Live takes a look at five of the best street circuits.

Formula 1 ventured east through the 2000s and in 2008 it settled on the tiny city state of Singapore; the huge trading post keen to highlight its tourist destination potential through the eyes of the championship. The 23-turn street circuit winds its way around some of the city's most famous landmarks, including the Raffles Hotel, Fullerton Hotel and giant Ferris Wheel that dominates the skyline around the Marina Bay district.

It's a challenging event as the hot weather and high humidity pushes drivers and cars to their limits across the course of the two-hour extravaganza, with the concrete walls just a slip of the steering wheel away. It is also the only fully night race on the Formula 1 schedule, leading to a night-time extravaganza beneath the floodlights. 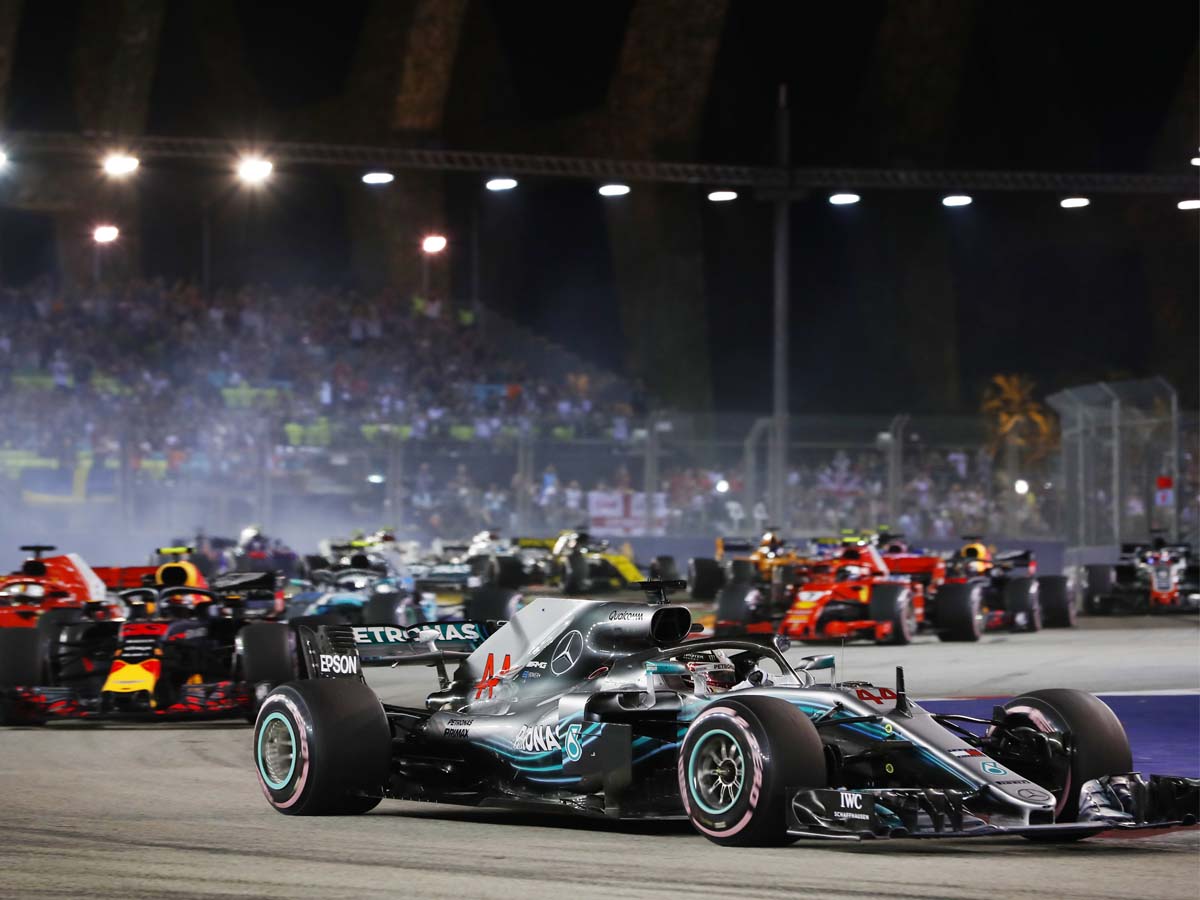 The Russian Grand Prix was added as a World Championship event for the first time in 2014 and a semi-permanent street venue in the Alder district of the sprawling city of Sochi was outlined by organisers. The event has a borderline fairy-tale aura to it on account of the street track winding its way past Sochi Park - sculpted around the history, culture and myths of Russia that involves adventures, fairy-tales and dragons - and more prominently the venues that hosted the 2014 Winter Olympics. They include the Bolshoy Ice Dome, Fisht Stadium - where some 2018 World Cup matches were stages - and the Adler Arena.

It's a wide wall-lined circuit with a variety of corners that has led to some scintillating racing, overtaking and crashes, particularly through the tricky first complex and Turn 3, a long-radius 180-degree left-hander that puts extreme loads through drivers, cars and tyres. 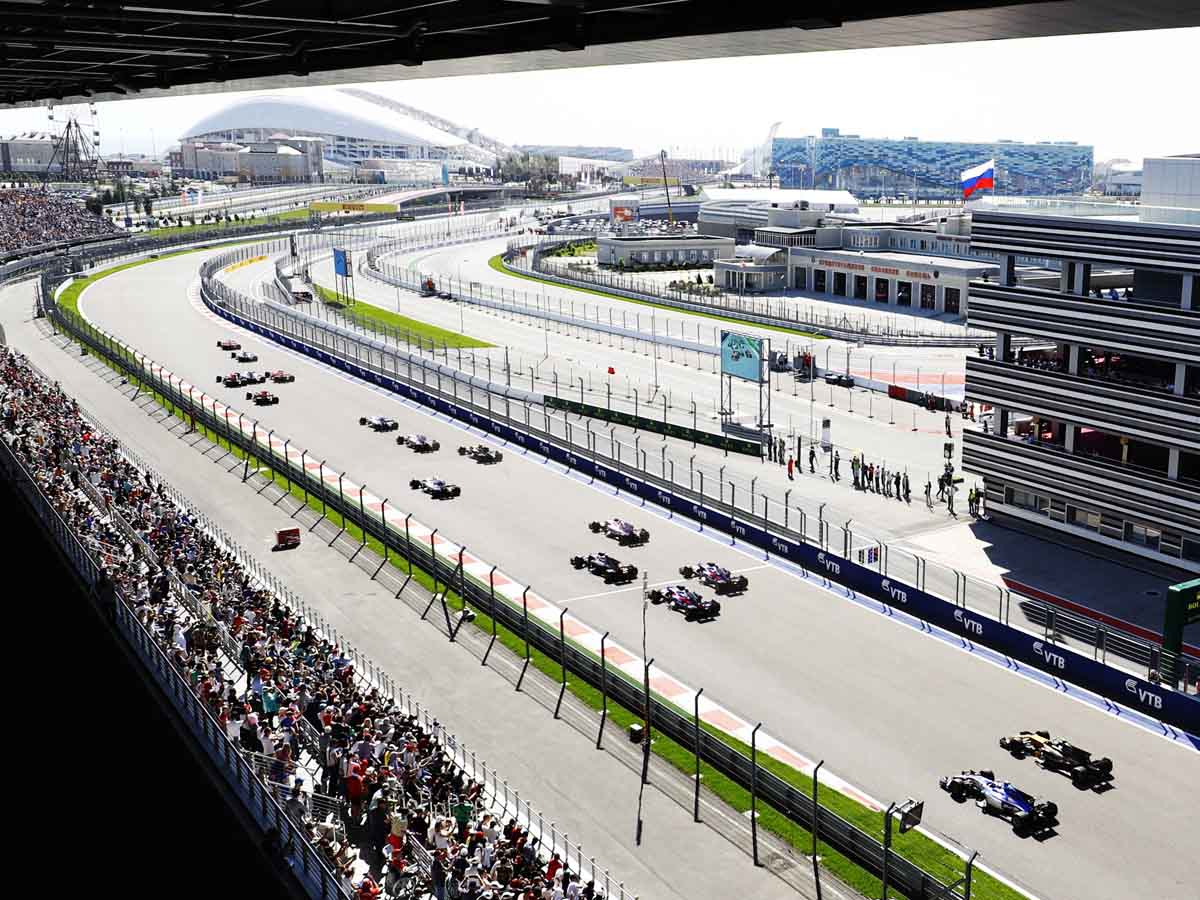 Formula 1's ever-expanding list of destinations next year takes the championship to Vietnam. A brand-new street circuit is currently under construction in the western district of Hanoi with renowned track designer Hermann Tilke and his company working their magic. The 5.565km layout is set to take inspiration from sections of other circuits, including Monaco, Suzuka and the Nurburgring, in a bid to create a track that will act as a strenuous challenge to the field of 20.

The circuit is also set to feature a couple of long straights and heavy braking zones that will be prime overtaking spots, ensuring the action won't be limited to the race start and pit strategy. Vietnam is sure to be a highlight on the 2020 Formula 1 calendar and tickets for the event go on sale this Wednesday. 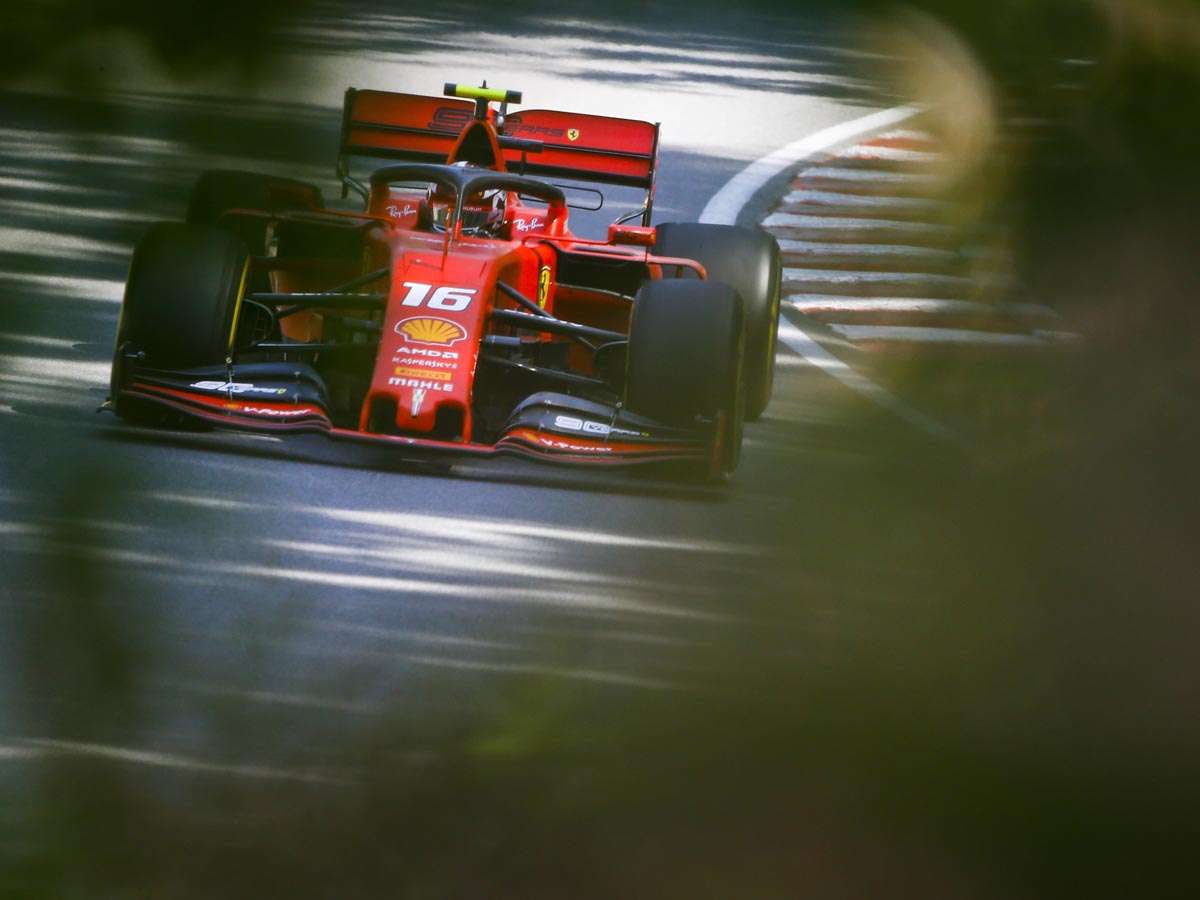 Formula 1's original street circuit. The narrow confines of the Principality were first used for grand prix racing back in 1929 and it has hosted some memorable moments across its nine decades of operation. Drivers hurtle their way around the three-kilometre venue, which passes the famous Hotel de Paris, Casino de Monte-Carlo and Fairmont Hotel, in just 90 seconds, watched on by the wealthy and well-known who drape themselves across the multi-million-pound superyachts that festoon the adjacent harbour.

If you can't get yourself into a hotel, or onto a yacht, then there's still plenty of prime spots from which to watch, including at Sainte Devote, Tabac and Piscine; tickets for the 2020 grand prix are now on sale courtesy of Motorsport Live. 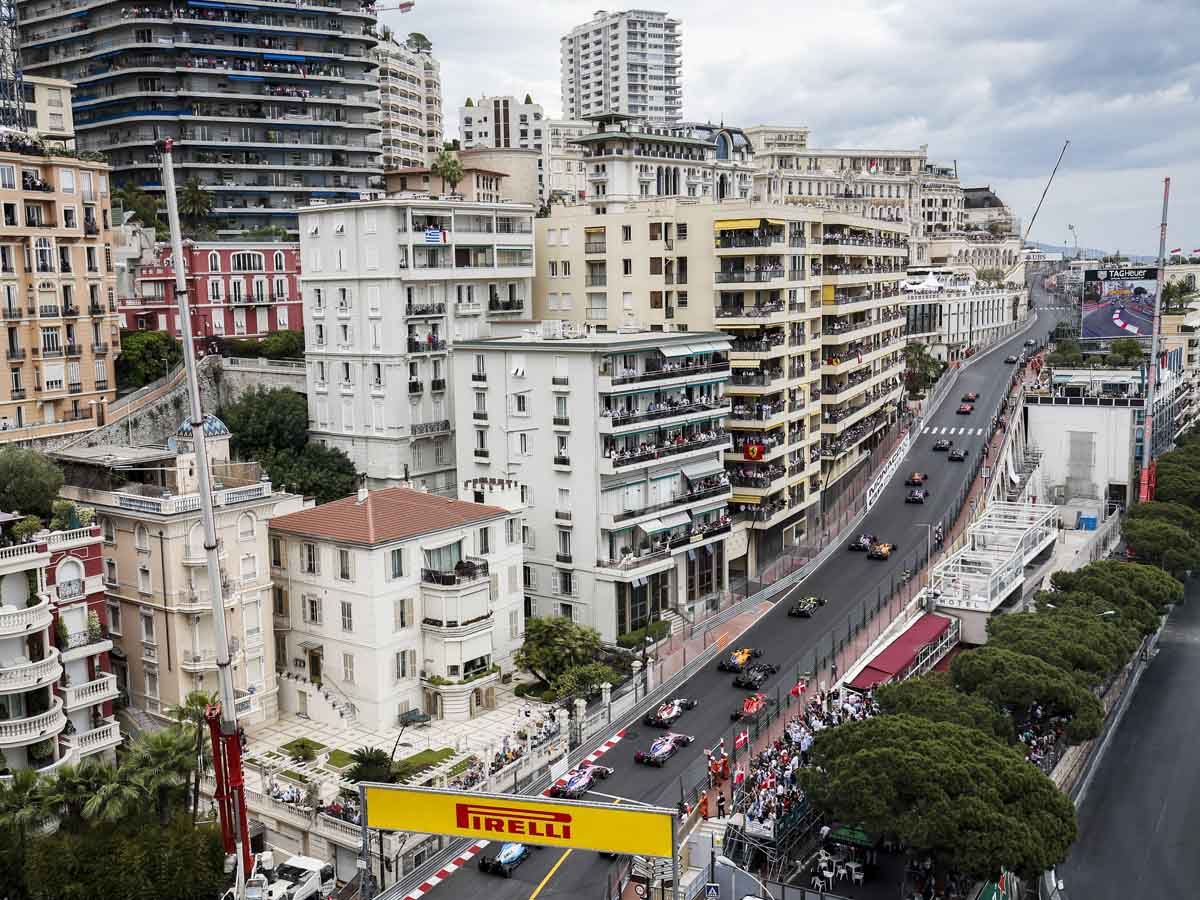 Rather than taking the people to motorsport, Formula E takes motorsport to the people, with the championship setting up home for a few days at a time in various cities around the world - and the 2019/20 calendar is no exception. Santiago, Mexico City, Hong Kong, Rome, Paris, Seoul, Berlin, New York and London will all be visited by the all-electric single-seater championship, with street venues located just a stone's throw away from the cultural and tourist hubs of the respective destinations.

It is an ideal motorsport category to take in as part of a wider holiday so why not sign up to the latest deals and offers in Formula E, courtesy of Motorsport Live.

Motorsport Live expects to have a variety of Formula-e ticket options available for 2019/20 soon. To register your interest and to be notified when they go on sale click here. 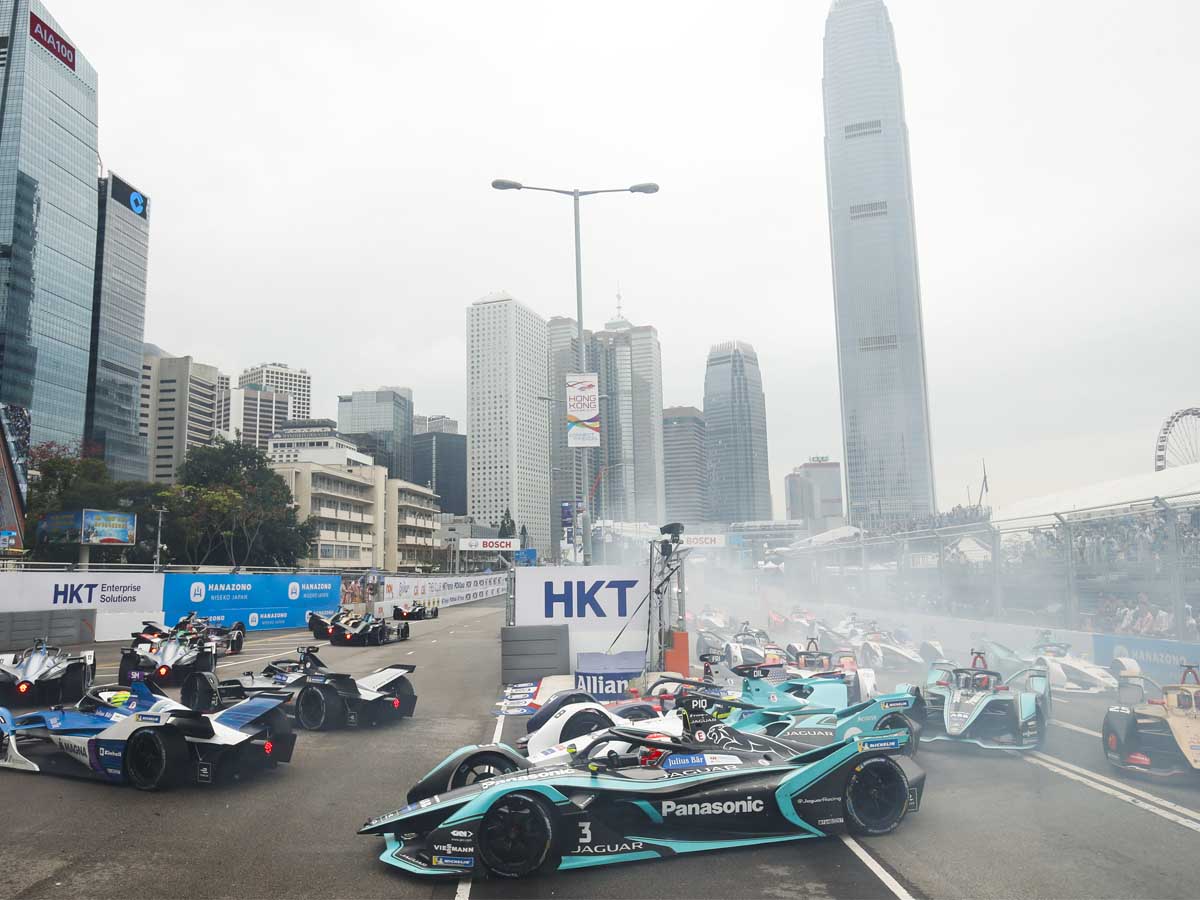