24 HOURS OF LE MANS ON SALE NEXT WEEK!

We look into the best vantage points around the Circuit de la Sarthe.

The 24 Hour of Le Mans is held annually at the Circuit de la Sarthe in France, and is made up of temporary and permanent elements of track. The north of the circuit is permanent, with grandstand and pit buildings surrounding the start and finish line. Other parts of the circuit are a mixture of public roads and additional turns and chicanes that complete the full circuit.

The event has long been recognised as the crown jewel of endurance racing, if not motorsport itself, and the has been immortalised through the decades in documentaries and cinema, most notably in the classic Steve McQueen movie "Le Mans", which includes real race footage captured during the 1970 edition of the race.

The race itself is broken into two categories. The first of which is LMP (Le Mans Prototype), special made cars for racing at the peak of downforce and engine power. The LMP1 group contains the faster cars and hybrids, whilst LMP2 cars are similar in appearance, but have cost and power limits to allow private teams to enter. The other category is for GT cars. Based loosely on production models, the GTE Pro group are teams of professional drivers, and the GTE Pro-Am group are made up of professional drivers, with at least one amateur driver to each car.

There is plenty to see and do around the event too. "Mad Friday" is an exciting day where the public roads of the track are open and many people arrive with their own cars, whilst the campsites around the circuit become party central. Entertainment is also available around the north end of the circuit, with a funfair, paddock village, and plenty of shops and food options. 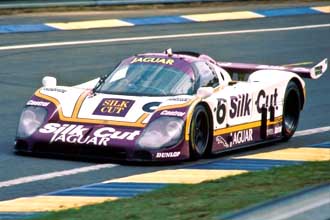 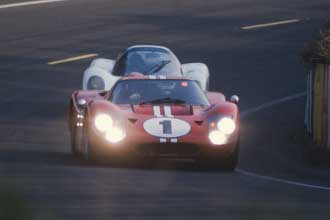 The grandstands around the main straight and pit buildings offer fantastic views of the circuit. It's important to consider the length of the race whilst booking as, unlike other sports series, people will not spend the full time in the stands.

For those wanting a view of the finish line and the challenging Porsche Curves at the end of the lap, we'd recommend Grandstand 22 (Wollek).

Above the pit lane is Grandstand 34, offering great views of the main straight, and into the pit lane. For those wanting to take photos of cars making pit stops, this is a great viewing point, as during the race you'll have the freedom to get close to the front whilst people move around the stand.

General Admission is included as part of each grandstand ticket, or can be purchased alone. Famous viewing areas include Indianapolis corner, and no trip is complete without watching the cars make their way down the Mulsanne straight as the sun rises. 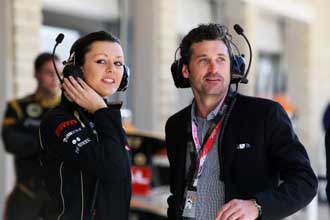 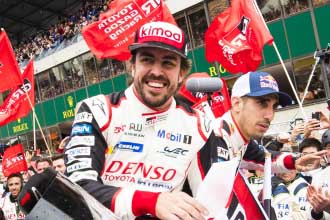 This year, the 24 Hours of Le Mans will run on 15th-16th June. Additionally, Qualifying will take place on the 13th June. Sign up now for notifications once the event is on sale: