All that's happening in March, and what to look for in 2019.

Following a winter of design and development, our favourite race series are making their way back to the circuits. MotoGP and Formula 1 will be starting their new seasons in Qatar and Australia respectively, whilst the World Endurance Championship returns from their winter break to the USA, for the 6-Hours of Sebring.

The Formula 1 and MotoGP teams will be looking for a big start, seeing if testing form translates to race pace as their championships start for the 2019 season. For Formula 1, two weeks of testing on the Circuit de Barcelona-Catalunya have been great preparation for the season ahead, as the circuit has a good selection of straights, fast and slow corners, and a chicane, to ready them for the features of many circuits around the world. Meanwhile MotoGP have tested in Valencia, Sepang, and Qatar, offering a selection of circuits and weathers to prepare for the year ahead. 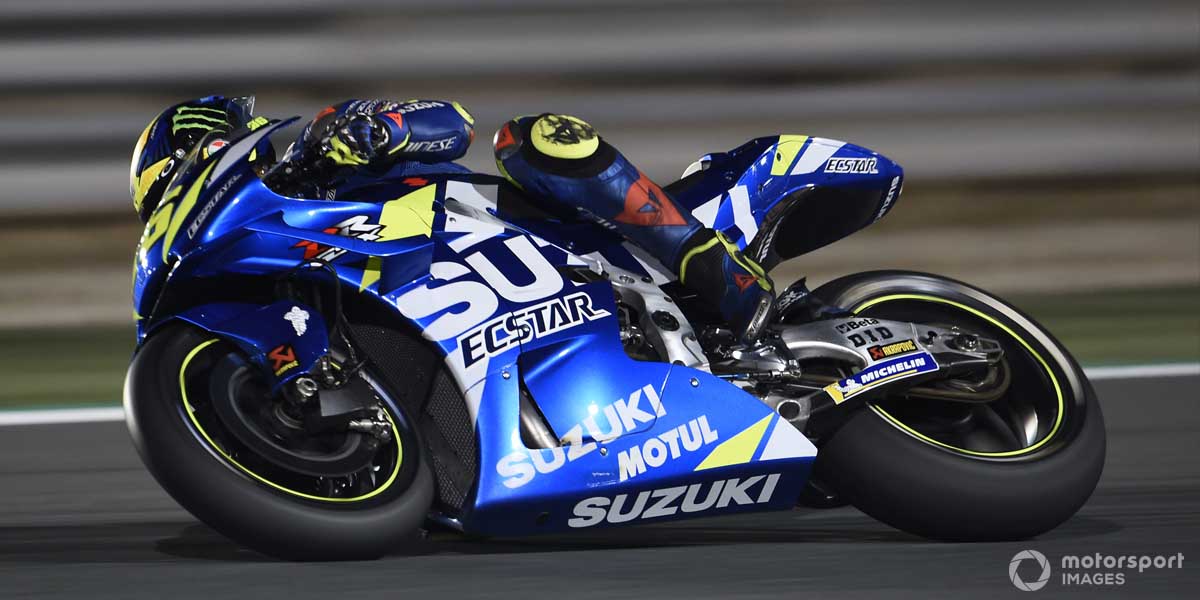 MotoGP rolls in to the Losail International Circuit from 8th - 10th March for the Qatar MotoGP. Located outside the nation's capital, Doha, the race weekend is a great mix of racing and local culture. The teams wrapped up their last test at this same circuit only two weeks before the event, so are already prepared for the weekend ahead. Ducati and Yamaha seem to have the edge over the other teams, with Honda struggling to find their usual top form at this point. However, as MotoGP often shows us, races can be unpredictable! Our top five key points to look out for in 2019 are as follows:

You can still get last-minute tickets here: 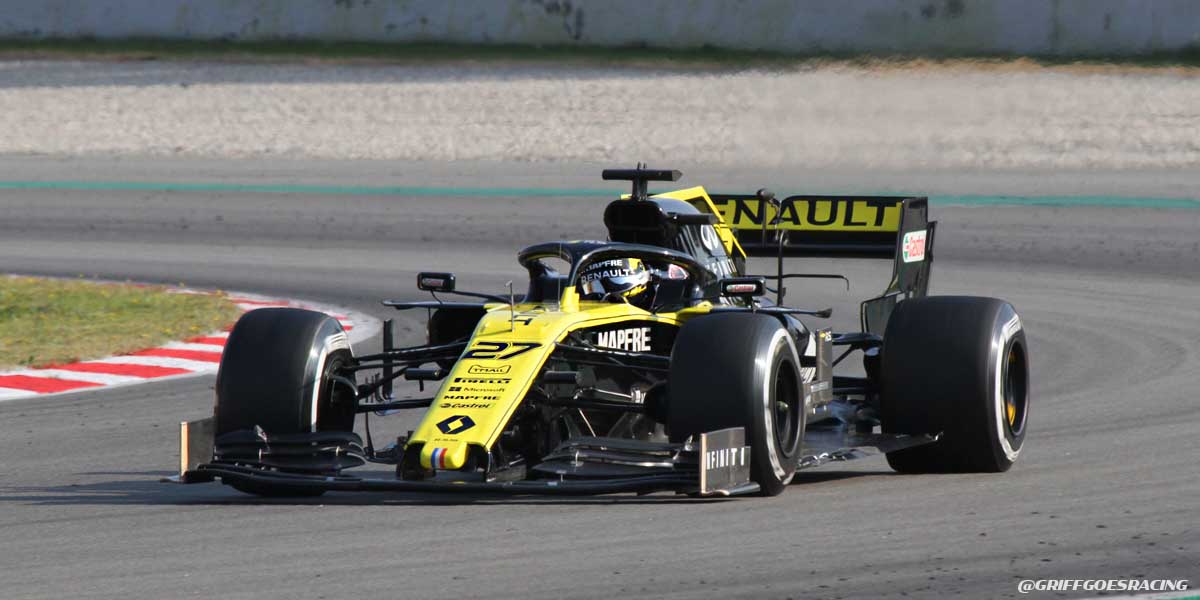 The Melbourne circuit is located in Albert Park, using the public roads and car parks around the lake to form the track used for the Australian Formula 1 Grand Prix from 14th - 17th March. The 3.3-mile circuit is fast with some tricky corners. This is a fan-favourite race that all but sells out each year, as a passionate international crowd makes their way to Melbourne to join with locals create one of the biggest atmospheres on the Formula 1 calendar. Testing results have favoured the Scuderia Ferrari team so far, and Mercedes again look strong so can't be ruled out of the first race. Our top five key points to look out for in Formula 1 this year are as follows: 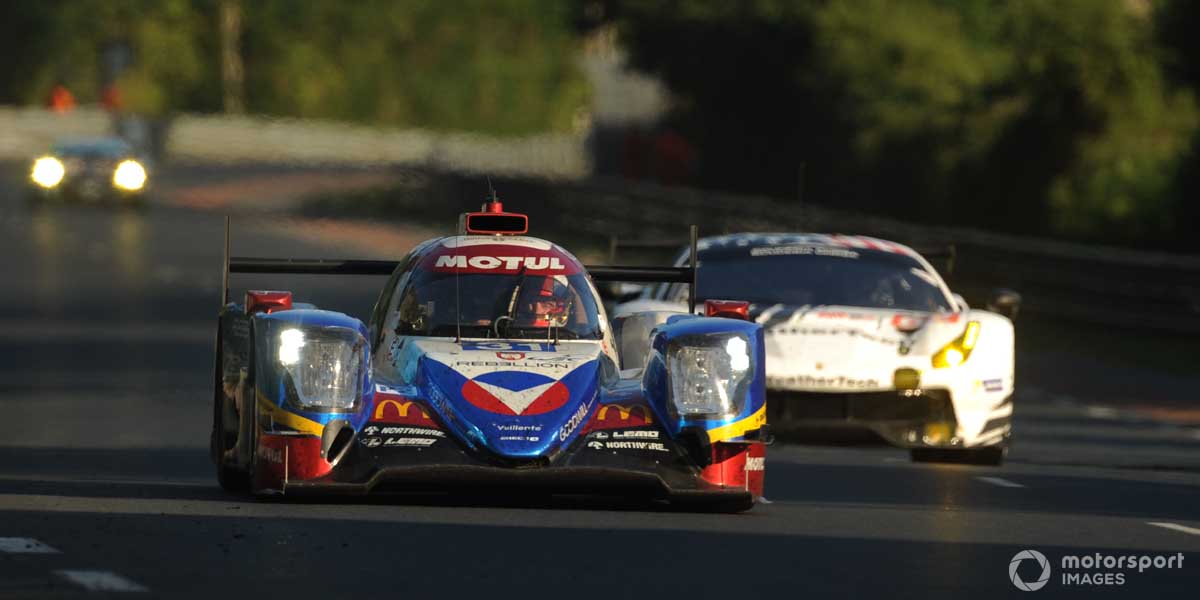 In contrast, the World Endurance Championship teams haven't turned a wheel since last time out in Shanghai, but will be bringing any factory-born upgrades with them to Sebring. This double header event has the 6-Hours of Sebring running on the Saturday, and the IMSA's 1000km of Sebring running on the Sunday, so a ticket to the event has twice the entertainment! Toyota Gazoo racing remain favourites to win, as the only Manufacturer team running in the LMP1 category, and with their exciting driver line up including Fernando Alonso, they are proving a fan-favourite!

The season ahead looks to be full of promise. Competition seems to be closer than ever at even the highest levels, and there's a lot to look forward to. Join us this season for your favourite race!

Don't forget to follow our social channels to keep up to date with event news and results: