MAKING A HOLIDAY OF THE BRAZILIAN F1 GP

Brazil hosts Formula 1’s penultimate round of the season at the iconic Interlagos circuit, scene of many a famous moment in the championship’s history, but there’s so much more to the city and country than just its race track. Motorsport Live takes a look at Brazil as a holiday destination…

It’s a long, long way to Brazil. Flying direct to Sao Paulo’s Guarulhos Airport takes 12 hours from Europe, albeit fortunately you arrive with minimal jet lag. Once there you’ll be thrown into a chaotic, colourful and culturally vibrant city. Sao Paulo is home to 20 million people and it’s a vast city that has grown and expanded over a lengthy period of time, meaning it can be illogical and confusing to a new tourist, while its metro is often vastly overcrowded. 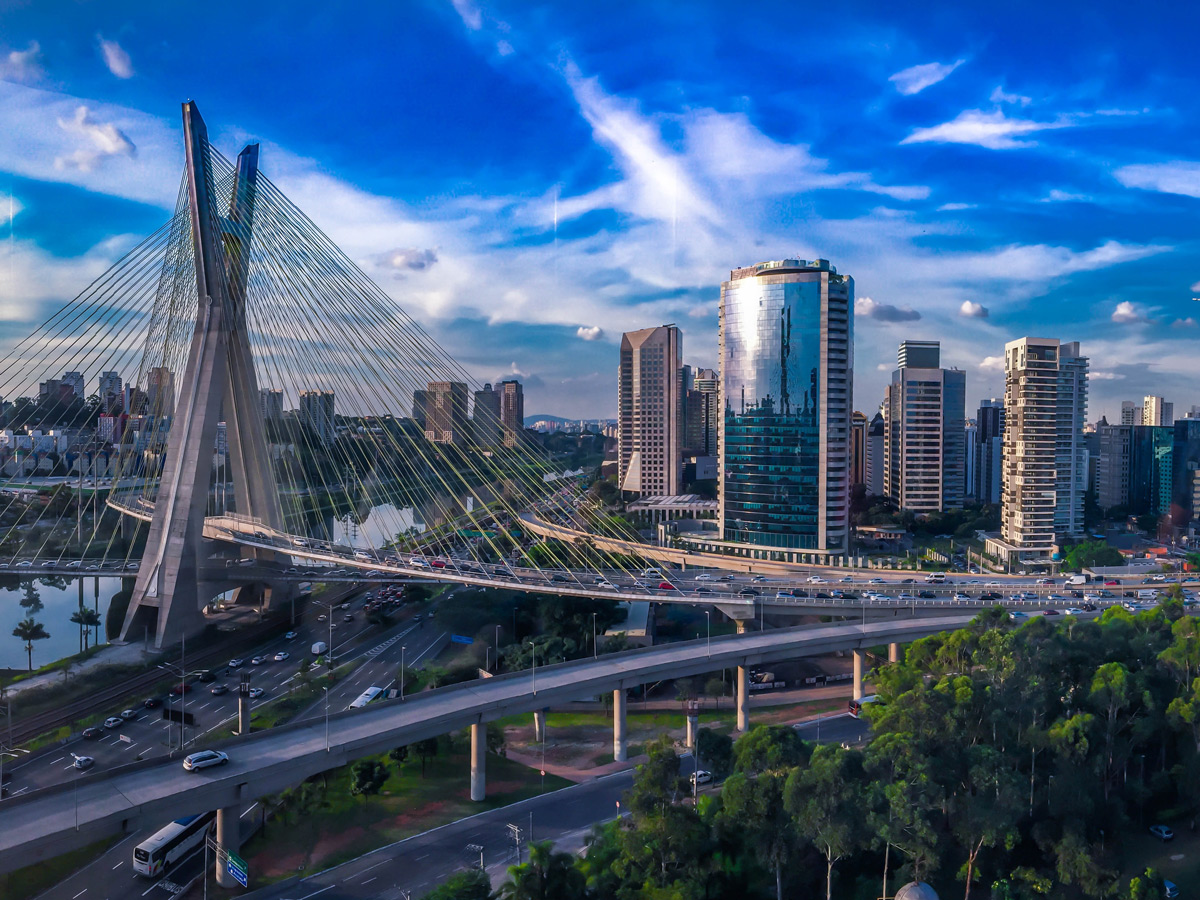 Taxis are affordable and straightforward, though make sure to build in plenty of time as the city is renowned for its congestion! Where you choose to stay will also influence your time in Sao Paulo. The Vila Madalena and Baxio Augusta areas are known for their lively scenes and nightlife, at an affordable rate. Liberdade is a cool Japanese-themed district on account of the citizens that live there, while Moema is more orientated towards the relaxed couples and families.

High on the agenda must surely be the understated grave of Ayrton Senna, located in Morumbi Cemetery. The three-time World Champion remains a hero to the millions of Brazilians even 25 years after his tragic death, and the Senna legend lives on throughout the city. Aside from Formula 1, Paulistas are passionately enthusiastic about football, meaning the Museu do Futebol, located at the Pacaembu Stadium, is a must. Brazil has won the FIFA World Cup a record five times, while the bulk of locals throw their frenzied support behind Corinthians, 30-times regional champions and seven-times national champions. 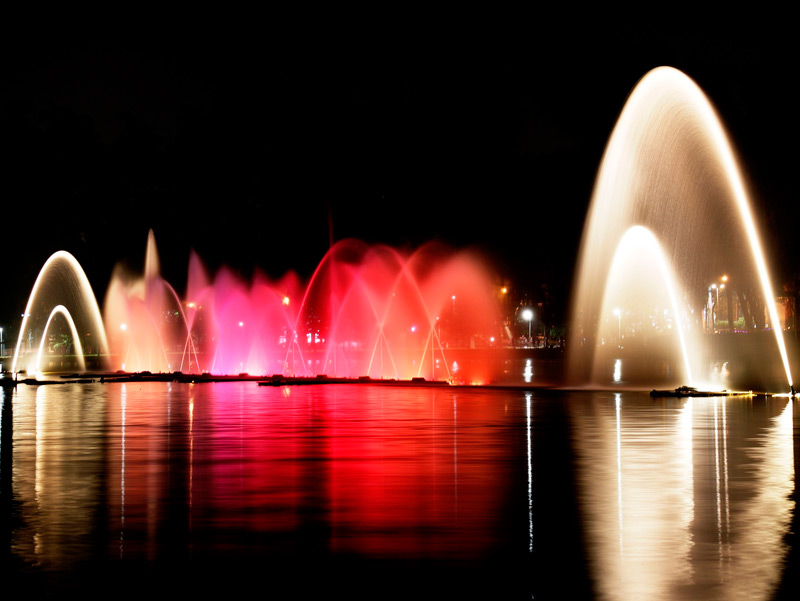 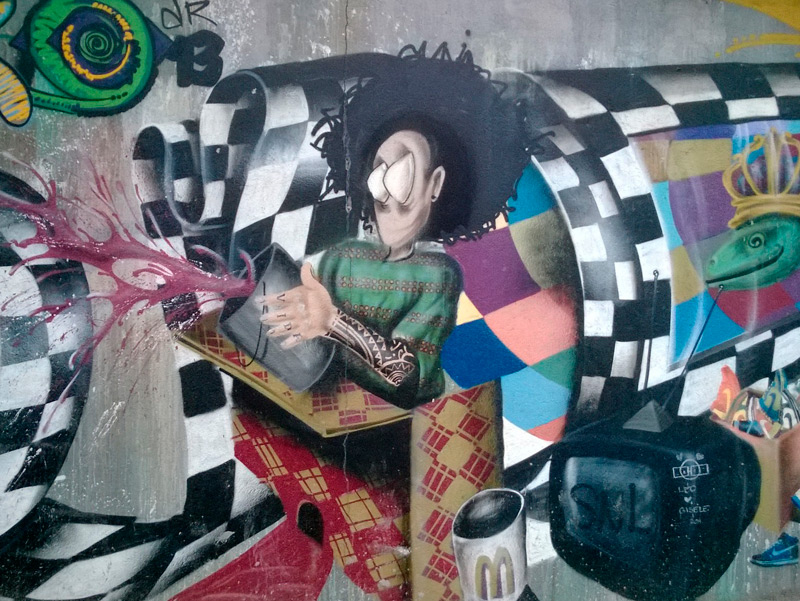 Away from sport related attractions, one of Sao Paulo’s most popular destinations is Parque Ibirapuera, regarded as an oasis of tranquillity and relaxation in the heart of a bustling city, while Paulista Avenue is one of the province’s primary meeting points. On Sundays the avenue is transformed into a pedestrianised street where restaurants, bars and cafes sprawl out to host locals and tourists alike, while an array of food stalls pop up and street artists convey their various talents. The country’s citizens are also largely deeply religious, so be sure to check out the Cathedral, which was constructed over a period of four decades through the 20th century, and which has undergone a relatively recent renovation.

Sao Paulo is also world-renowned for its culinary culture, and as with any major city it has a plethora of options from various food backgrounds, but going native is always the best bet. Brazil is famous for its churrascarias, the barbecue restaurants where cooking steak is akin to a religious undertaking. You’ll watch huge slabs of meat cooking on an open fire, with the intoxicating smells filling the room; there’s options at both ends of the budget, from the likes of Vento Haragano in the Cerqueria Cesar district, the Fogao Gaucho in Agua Branca, or even franchises such as Fogo de Chao and NB Steak. If fish is your domain then the traditional South American dish ceviche is an unmissable delight, with the catch-of-the-day seasoned with chili peppers and drizzled in either lime or lemon juice. 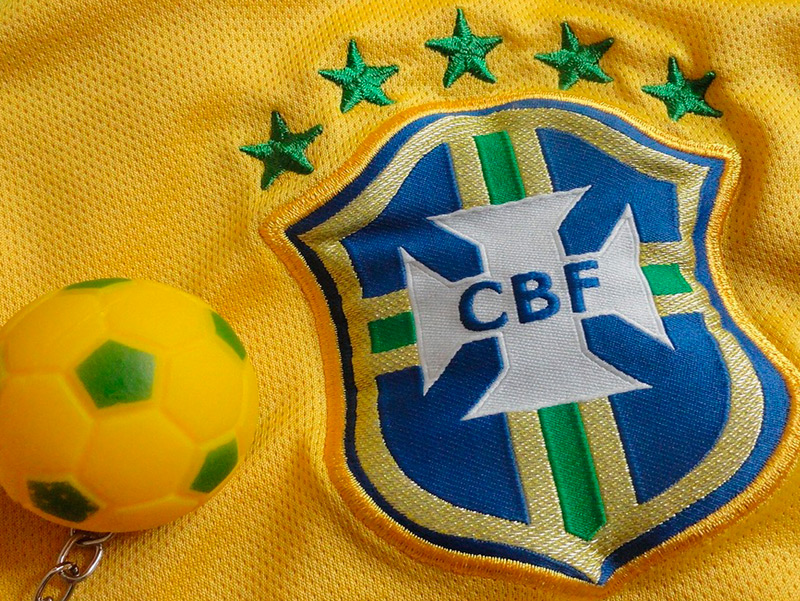 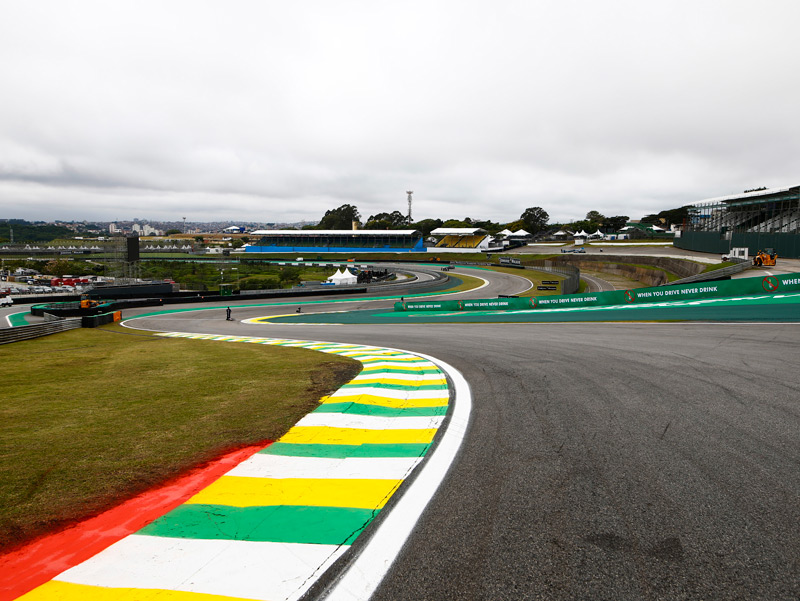 It’s a hefty schlep to reach Brazil from practically anywhere in the world, so while there why not explore more of the country or even the continent. Beyond Sao Paulo, Rio de Janeiro is just a short flight or train journey away. The home of the 2014 World Cup and 2016 Summer Olympics famous for its beaches in Copacabana and Ipanema, the Cristo Redentor statue that dominates the skyline, and the Sugarloaf mountain which stands alone in the mountainous terrain. And why limit any exploration to Rio? For the more adventurous then the country can be seen as the gateway to the rest of South America. Take your pick from the likes of Argentina, Uruguay or Peru, each with their own culture and identity to unpick. South America is also home to the Amazon rainforest, so why not take a look at one of nature’s most marvellous landscapes? Or amble along the Incan citadel better known as Machu Picchu?

Sao Paulo, and Brazil as a whole, is a colourful and diverse part of the world with a multitude of attractions to visit and activities to enjoy. Motorsport Live has a full range of Brazilian F1 ticket and hospitality options available for this iconic race. To buy and see the options then please click here to Formula 1 tickets today.