THE TOP 5 TRACKS FOR FERRARI

The Tifosi diligently follow the Prancing Horse all over the world, but what have been the best circuits for the Scuderia?

Ferrari is statistically Formula 1’s greatest team and has been involved in the World Championship since its foundation almost 70 years ago. But where does the marque enjoy its greatest success, and why? Motorsport Live delves back into the red history books.

Taking an astonishing 235 victories and a staggering 31 titles across both Drivers’ and Constructors’ battles Ferrari knows a little about winning. Great names such as Michael Schumacher, Sebastian Vettel, Fernando Alonso and Niki Lauda have sent the Scuderia to the top step of the podium, bolstering the burgeoning trophy cabinet back at base in Maranello.

But where has Ferrari enjoyed some of its greatest success – and where can you watch the team in action this year? 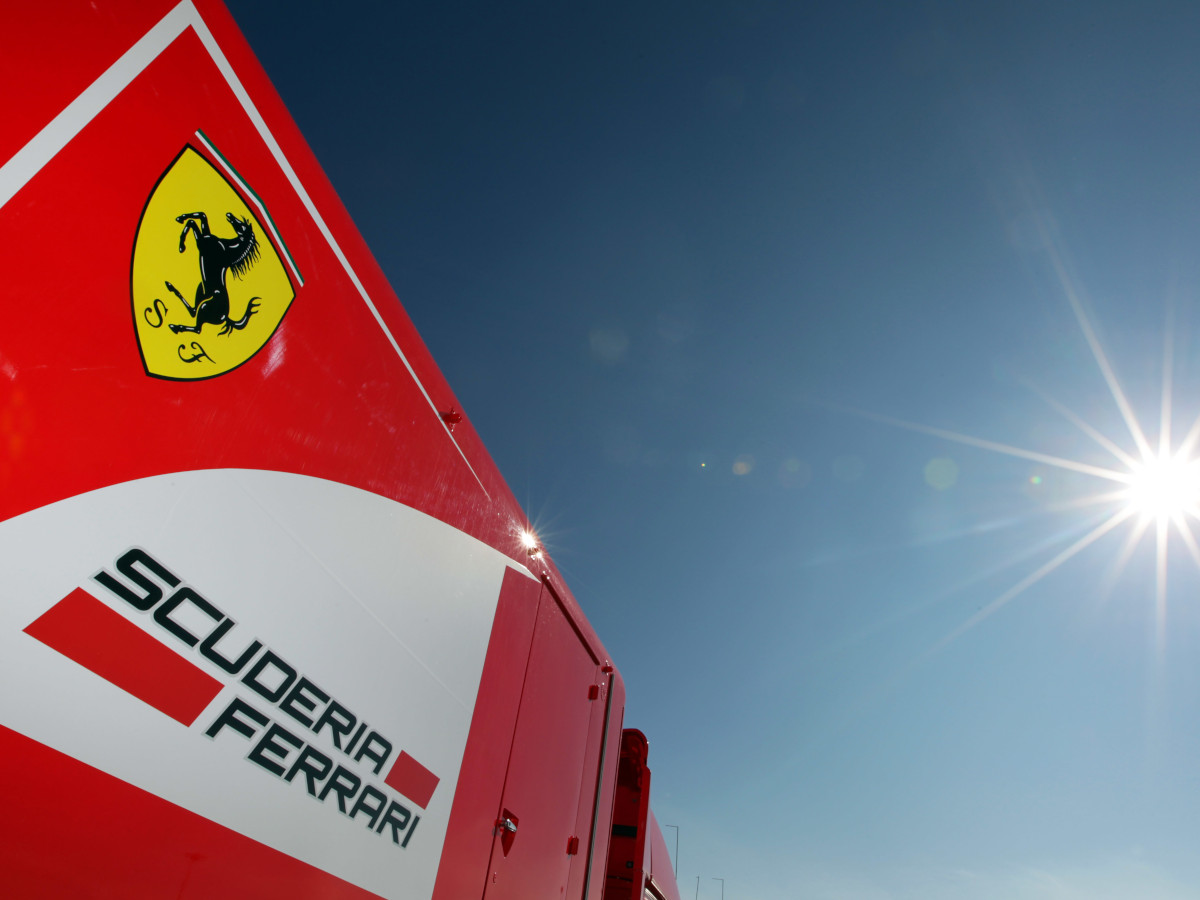 Unsurprisingly Ferrari has enjoyed some of its best moments on home turf at the high-speed historic Monza circuit, where the Tifosi cheer on the red cars from dawn to dusk, draping flags of the Prancing Horse and the Tricolore across every square inch.

On 19 occasions has Ferrari hoisted aloft the victor’s trophy on the majestic Monza podium, which stretches across the circuit above the sea of passionate spectators. In recent years Ferrari has been stuck on that figure, with Alonso’s 2010 success its last Monza triumph, as arch rivals Mercedes have stolen a march. Now equipped with the pace-leading power unit in Formula 1, can Ferrari end a near-decade of hurt and deliver win number 20 this year? It’s surely their best opportunity in some time.

If Ferrari has a wealth of success at the Italian Grand Prix then it pales in comparison to the staggering 22 victories it has scored at the German Grand Prix, across various iterations of the Nurburgring and Hockenheim circuits. Ferrari’s presence throughout Formula 1 history, and the German Grand Prix’s near-permanent status, means it has been a win contender throughout, from the terrifying Nordschleife days of the 1950s through to the present era – though it agonisingly missed out in 2018 when race leader Vettel slid into the barriers as rain fell at Hockenheim. The wait for number 23 goes on – can Vettel make amends in 2019? 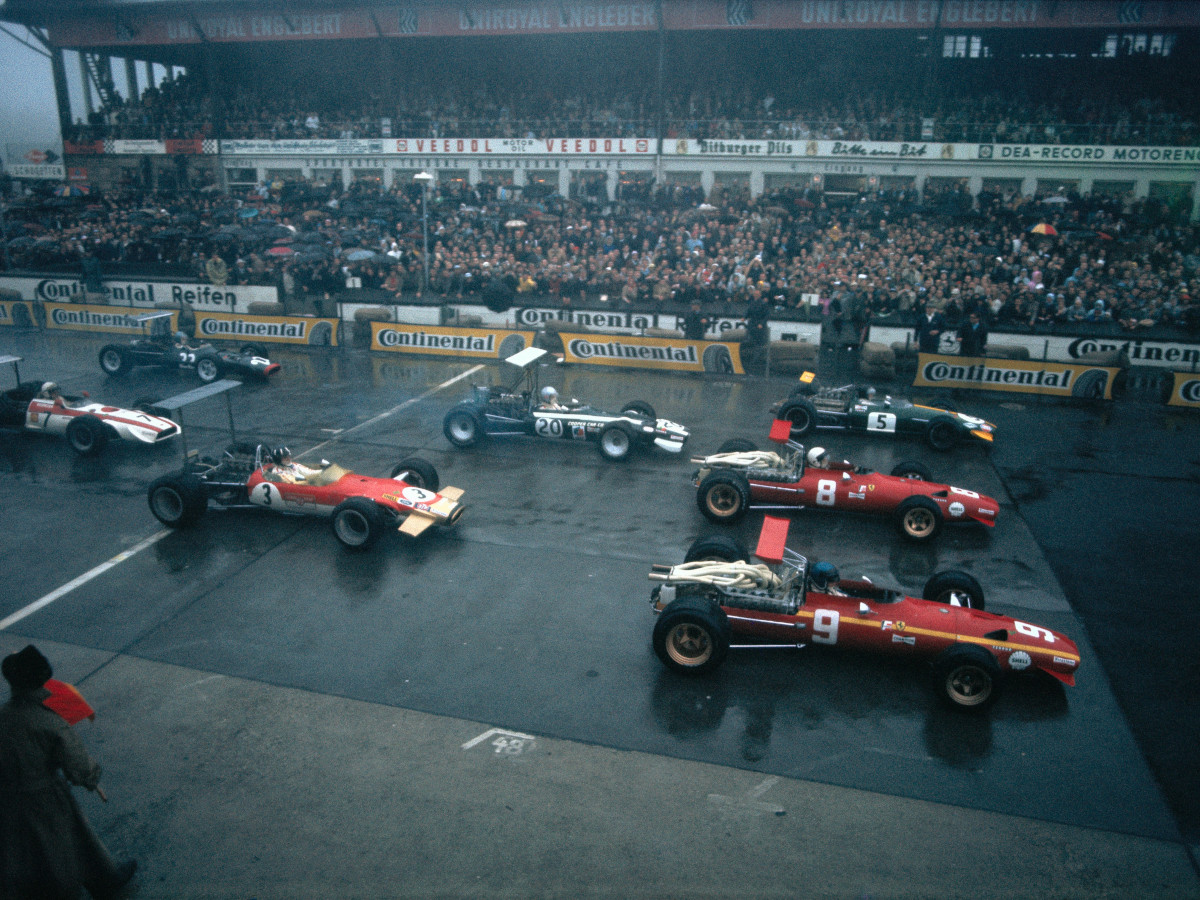 Ferrari rolls into its home ground riding an (invariable) wave of optimism because the success that has fallen in their favour at the preceding Belgian Grand Prix. Ferrari has triumphed on 17 occasions at the historic event across various layouts at Spa-Francorchamps and the less-loved but still tricky Zolder circuit.

Its greatest triumphs have come at the iconic Spa-Francorchamps circuit and that’s little surprise. The undulating epic in the Ardennes Forest is one at which legends typically thrive, with champions John Surtees, Michael Schumacher, Kimi Raikkonen – who got the nickname King of Spa for his virtuoso displays – and Sebastian Vettel all having delivered for the Prancing Horse at the venue. 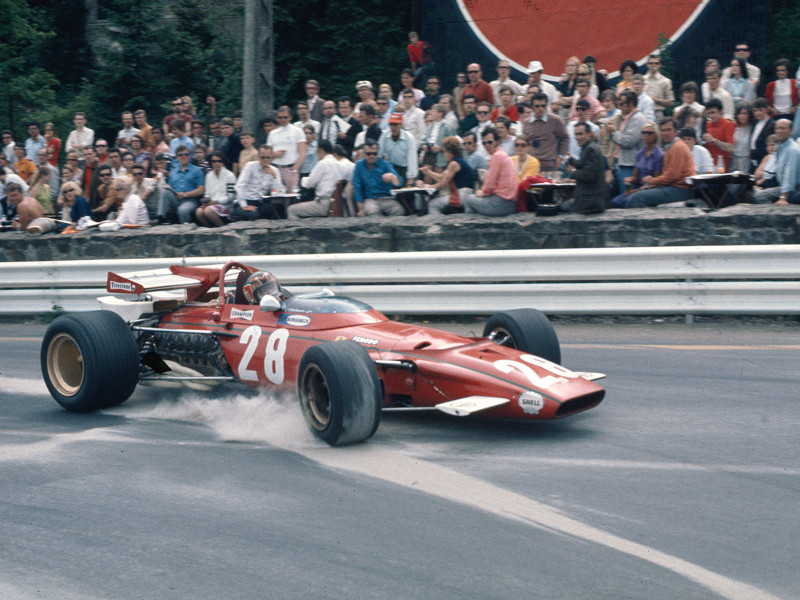 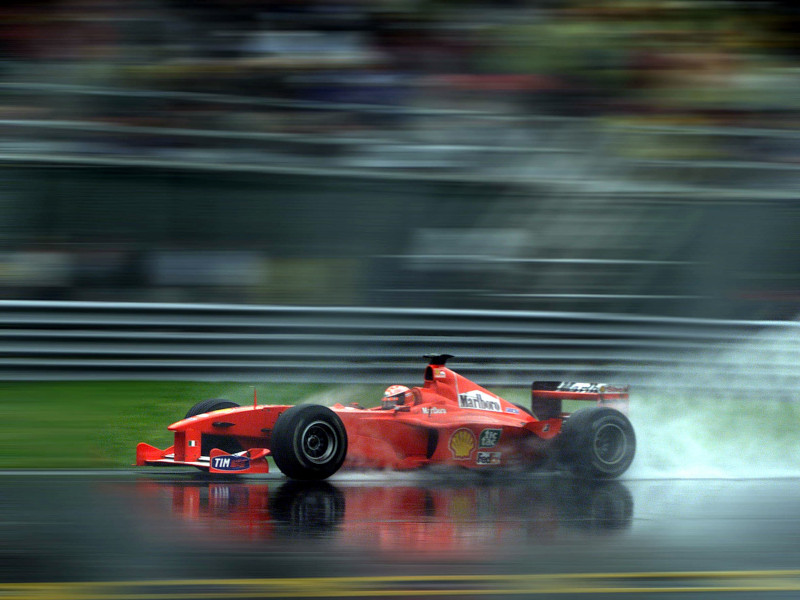 Canada has recently celebrated 50 years of being involved in Formula 1 and throughout that phase the front-running Ferrari team has been contending for victories. Ferrari’s first win came at Mont Tremblant in 1970 but perhaps its most famous triumph came in 1978. The event moved to the Ile Notre Dame in Montreal and native Gilles Villeneuve claimed success, with the new-build circuit later named in his honour after his untimely death in 1982. Ferrari has since picked up another 10 wins at the venue to leave it on a tally of 12, with Sebastian Vettel last year ending 14 years of hurt for Maranello by dominating the weekend, backing up an emphatic pole position with a resounding win.

To close out a championship, you first need to be in title contention. Second you need to be able to win the races at the end of a gruelling campaign. Ferrari’s scarlet red cars have greeted the chequered flag first on 11 occasions and some of those have indeed had title connotations. In 2007 Kimi Raikkonen’s triumph lifted him into the lead of the World Championship at the conclusion of the race where it mattered, while a year later Felipe Massa’s brilliant victory at a rain-drenched Interlagos meant he came within 20 seconds of the title, in surely the most heart-breaking and enthralling end to any Formula 1 season. In recent years, championships have eluded them, but they took victory in 2017, breaking up the recent Mercedes domination. Hamilton came back to take 2018, but can they do it again in 2019?