The Element that Makes Hamilton a Great - bookf1.com
Please wait...

THE ELEMENT THAT MAKES HAMILTON A GREAT

Pinpointing a weakness in Lewis Hamilton is proving increasingly difficult, and Valtteri Bottas's choice of words during Formula 1's Mexican Grand Prix provided a telling insight into why Hamilton is so difficult to match. Autosports' Eds Straw explains.

Consistency is a word that conjures images of unflashy, plodding dependability. Nobody embarks on the road to Formula 1 aspiring to be the most consistent, for in sport the preferred narrative is usually of brilliance, of extraordinary moments, of inspiration, of unearthly powers. 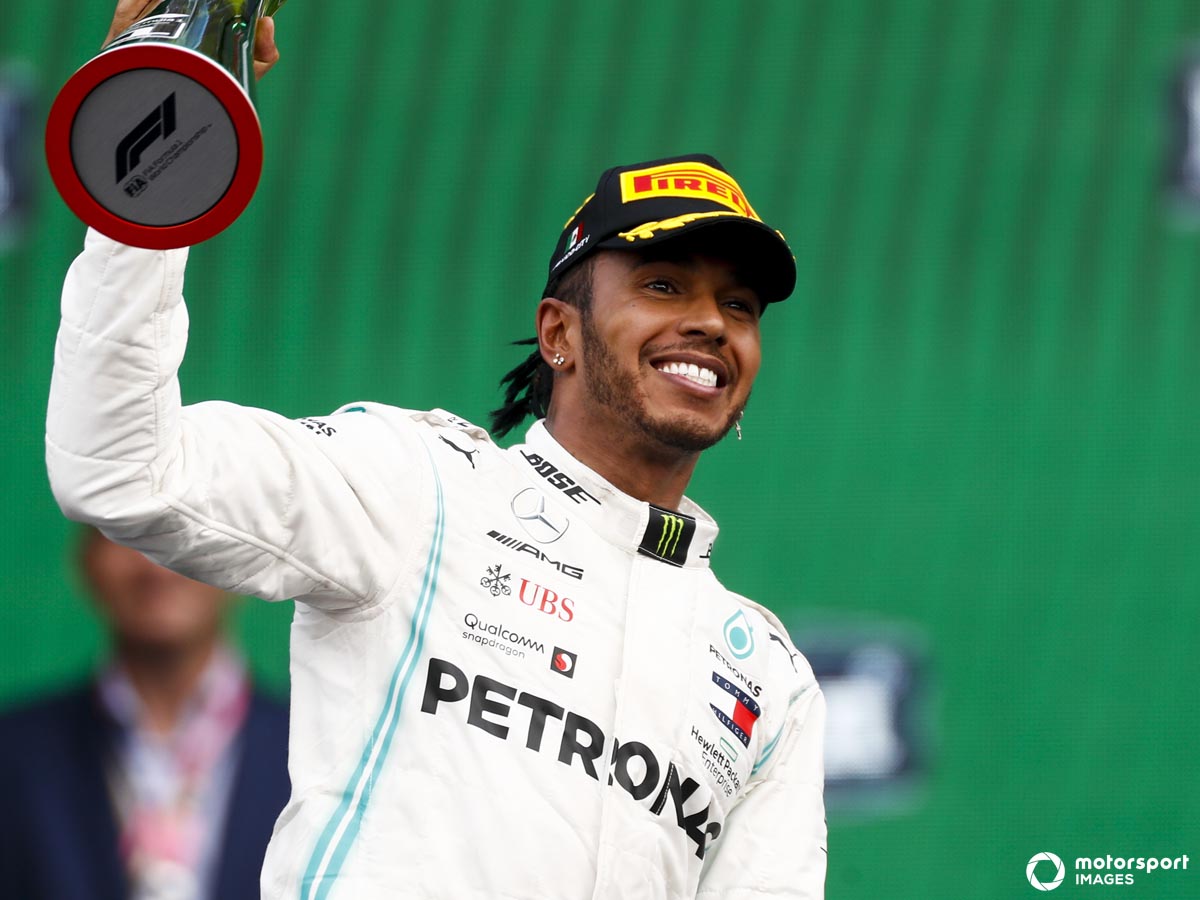 Lewis Hamilton stands on the brink of a sixth world championship and his CV provides such magic moments in abundance. But it's the relentless excellence that binds his body of work together into an extraordinary whole. For 13 seasons he's been winning in F1 and shows no signs of abating; his Mexican Grand Prix victory makes it five times in six years that he's won a double-digit number of races in a season.

Take any snapshot of Lewis Hamilton's career, say a run of half a dozen races, and it's possible to find many others who have matched those achievements over an equivalent period. But take two, three, four such snapshots and the number drops off until eventually, you have only a few all-time greats who achieved such relentless success.

That's what marks out the greats, which perhaps explains why Hamilton made a barbed comment about Max Verstappen being "spoken of so highly by so many people and built up onto a pedestal". It was a gentle 'show us your medals'. 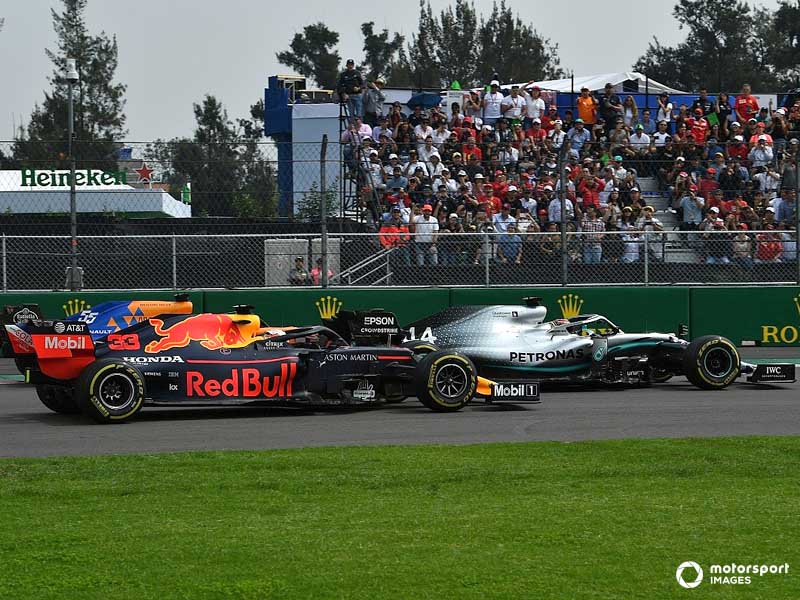 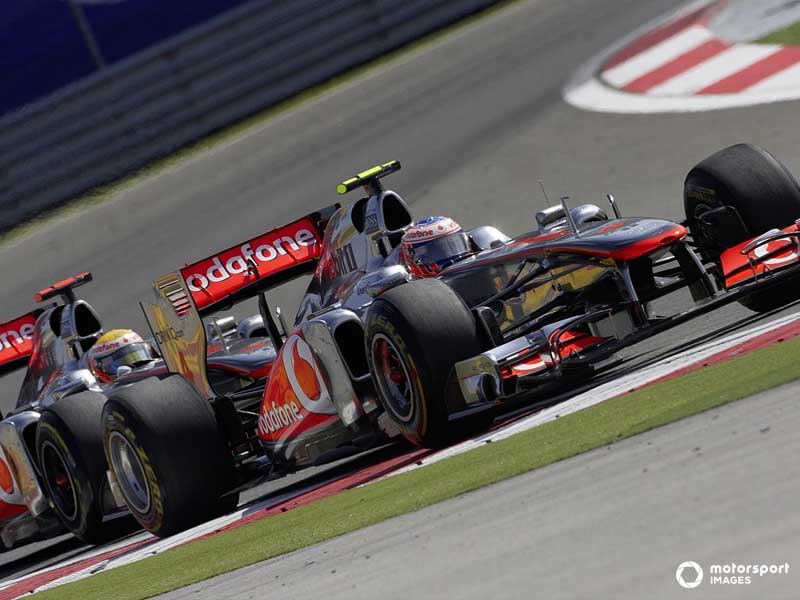 In Hamilton's case, what makes him extraordinary is the line connecting all of these individual moments together into crushing, continual success. He has the silverware that backs up his brilliance. And he has achieved that success in a variety of cars, multiple different rules sets, over every conceivable type of circuit and up against some formidable team-mates.

When his current Mercedes team-mate Valtteri Bottas was asked in Mexico what makes Hamilton such a tough opponent, he didn't default to the usual answers. He might have reached by reflex for 'speed' or 'racecraft', which are perhaps the two go-to parts of Hamilton's game to focus on. Instead, he went straight for 'consistency'. Specifically, consistency of pace.

To translate this into a statistic, Hamilton is the only driver in the history of grand prix racing who has won a race in every single one of the seasons he appeared in. The table below shows the drivers with the best ratios of seasons won in to those contested, with any year in which a driver started at least one race considered. 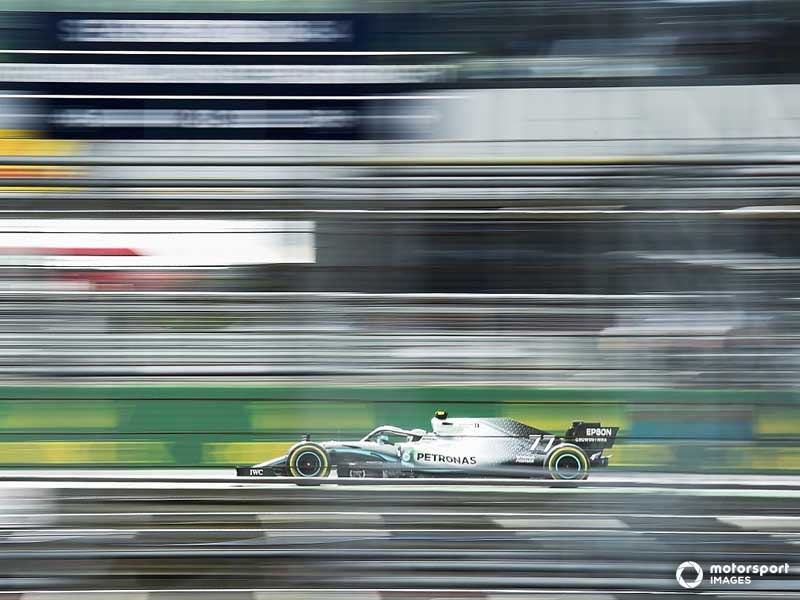 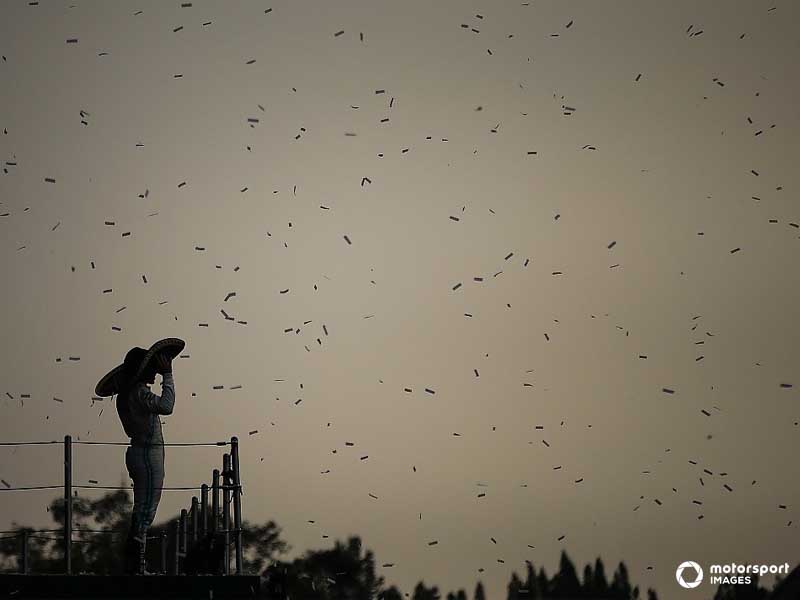 Axiomatically, Hamilton has been a winner in every single season because his car has been a winning car. But decision-making is regarded as a key characteristic of a world champion, and you can hardly criticise the timing of the one switch he's made in his career, from McLaren to Mercedes.

But how many drivers in F1 have had such opportunities but not that extra something needed to deliver on them? Far more than have actually achieved greatness.

How many drivers in F1 have had such opportunities but not that extra something needed to deliver on them? Far more than have actually achieved greatness

That said, it hasn't always been so easy. In 2009, the McLaren started the season unable to make Q3 and Hamilton still came through in an improving car to win two races - and he would have won the season finale in Abu Dhabi as well but for a brake problem. Team-mate Heikki Kovalainen, a seriously capable driver, was unable even to get on the podium in that car.