Making a holiday of The US Formula 1 race - bookf1.com
Please wait...

MAKING A HOLIDAY OF THE US FORMULA 1 RACE

Formula 1’s quest to find a permanent home in the United States finally reached a positive outcome when it settled on the Circuit of the Americas in Austin, Texas. An iconic part of middle America, Motorsport Live takes a look at how to turn a race visit into a wider holiday experience.

The United States Grand Prix is one of Formula 1's standout events, with drivers and teams relishing the challenge posed by the Circuit of the Americas. Purpose-built for the championship, the sprawling venue features an array of high-speed corners, long straights that facilitate overtaking, and tricky turns that can catch out even the best drivers. But what should you do outside of the circuit? 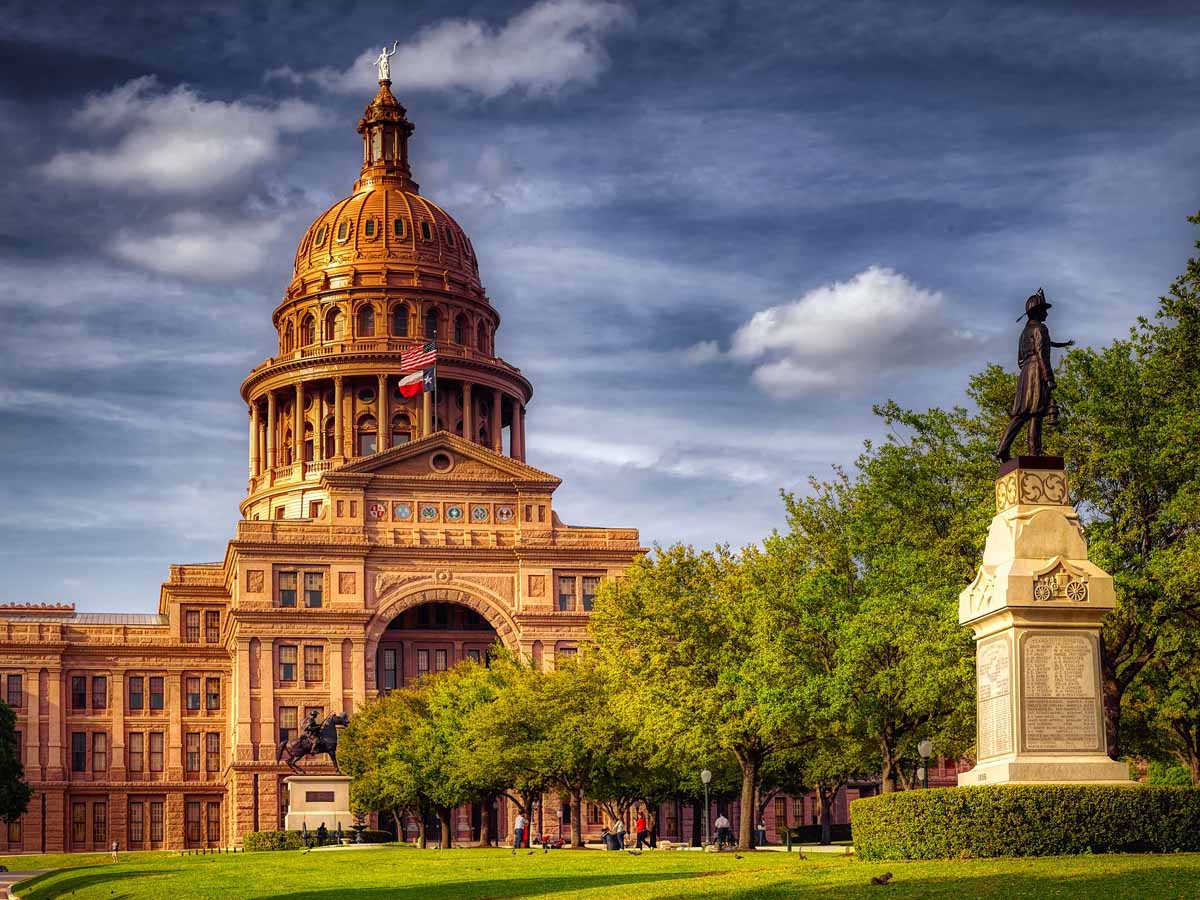 The Circuit of the Americas is located a half hour's drive from the vibrant city of Austin, renowned worldwide for its quirky nature, array of live music and wealth of parks and lakes. The mantra 'Keep Austin Weird' was created to retain and promote the culture of the town and has spread to become a motto for the region.

If an evening's worth of entertainment is appealing then be sure to head to Sixth Street, with a variety of restaurants serving global cuisines - such as French, Mexican and Italy - while the live music continues long into the night. Rainey Street is known for its converted bungalows, turned into food trailers, while take a trip to the Warehouse District to eat, chill and party in a range of converted antique warehouses. And don't forget that the Circuit of the Americas itself has a range of entertainment throughout the United States Grand Prix weekend. A special stage is set up along the back straight and in the past acts such as Elton John, Taylor Swift and Britney Spears have played the venue. This year Imagine Dragons will rock COTA on Friday evening before Pink takes centre stage after qualifying on Saturday - entry to the respective concerns is free of charge for race-goers. 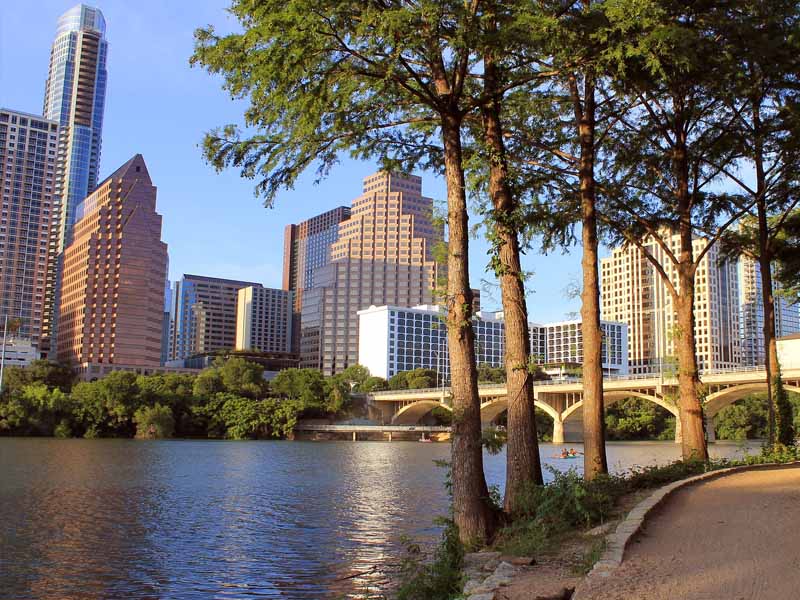 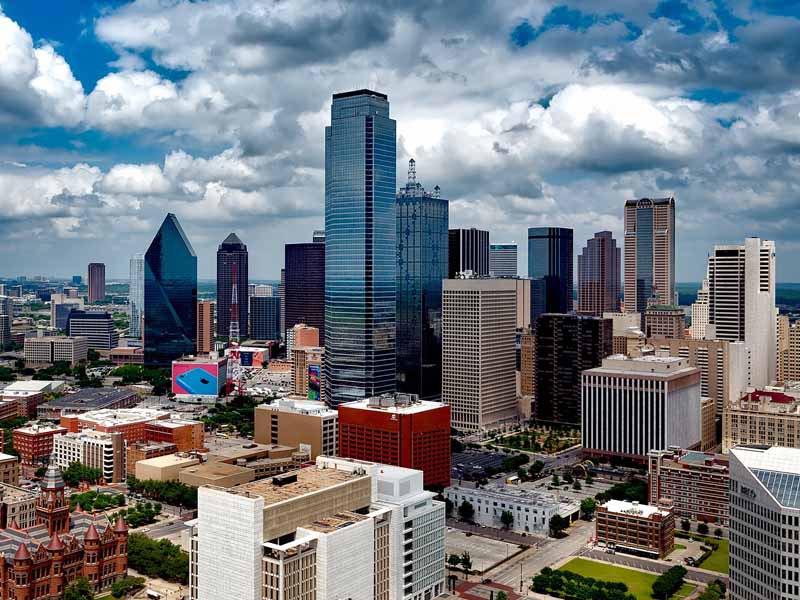 Austin is the state capital of Texas so there's plenty of history to be found inside a building that still houses the Legislature of Texas and its governor. The dome's ornate interior, the Terrazzo mosaic and portraits of Texas' governors are among the landmarks worth visiting, with guided tours available. The Bullock Museum is one of the most popular in the city, explaining to both locals and international tourists the centuries of history of the state of Texas, ranging from the Alamo to the assassination of John F. Kennedy.

The Congress Avenue Bridge is a popular attraction at sunset for the millions of bats who take flight from the bridge each evening, creating a stunning scene as they flit around the sky. And be sure to visit Zilker Park and more prominently its Barton Springs Pool, a natural pool full of fresh water from nearby springs. 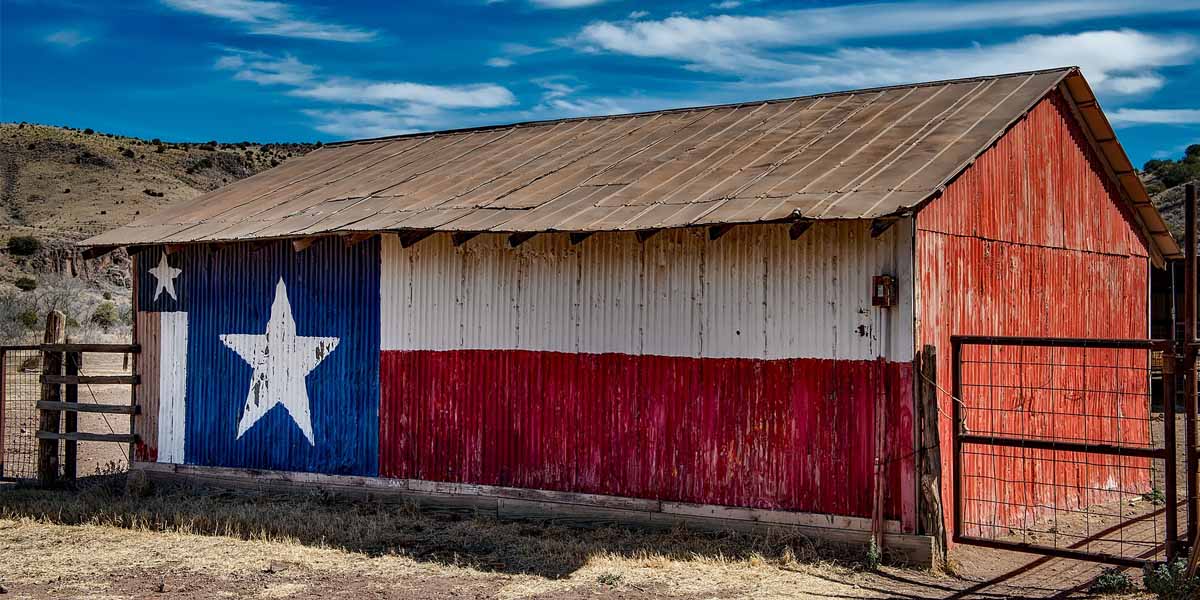 Austin is a 10-hour flight from Europe but within the state of Texas there are plenty of other major cities and attractions to visit, accessible either from a short interstate flight or by hiring the car and taking the open road. You can take your pick from Dallas, Houston or San Antonio - or why not all three?

Dallas is notorious as the site of the assassination of Kennedy, with tourists paying their respects at the site of his death, while a nearby museum pays tribute to his presidency and legacy. Dallas is also the home of the famous Dallas Cowboys, one of the most famous NFL teams, so why not take a trip to the AT&T Stadium for a tour of the staggering 100,000-capacity stadium, or even try and catch a match. Nearby Houston is synonymous with NASA and its Space Centre receives over one million visitors per year, with tourists able to take a look at exhibits and artefacts close-up, view live theatre events, and delve into the history of space exploration. Houston is also home to the Museum of Natural Sciences and NBA team Houston Rockets, but if you head further west you'll make it to San Antonio, home of the San Antonio Spurs, who have the highest win/loss percentage of any team in the competition.

If you want to combine entertainment and quality food with a wealth of political, social and cultural landmarks - not to mention a widespread range of sporting events - then Texas is undoubtedly the state for you, with the vibrant city of Austin its centrepiece. Motorsport Live has a full range of United States Formula 1 ticket and hospitality options available. To buy and see the options view our Formula 1 tickets pages today.