In this article, Motorsport Live looks at what are possibly the best circuits Hermann Tilke has designed.

Renowned architect Herman Tilke and his distinguished company has become the port of call for championship officials when a new circuit is needed. Tilke has been behind some of the finest state-of-the-art facilities to have been constructed across the past two decades all over the world. Motorsport Live takes a look at five of his best venues.

Money was no object when the Yas Marina Circuit was constructed on the man-made Yas Island, located around 30 minutes from the centre of the ever-expanding city of Abu Dhabi. The entire island was constructed in less than two years and the focal point was the 5.554km 21-turn Yas Marina Circuit, which has become the destination of Formula 1’s season finale since it joined the schedule in 2009.

Sebastian Vettel’s dramatic maiden title victory was sealed at the circuit in 2010, while Lewis Hamilton (2014) and Nico Rosberg (2016) have also had reason to celebrate at the state-of-the-art venue. 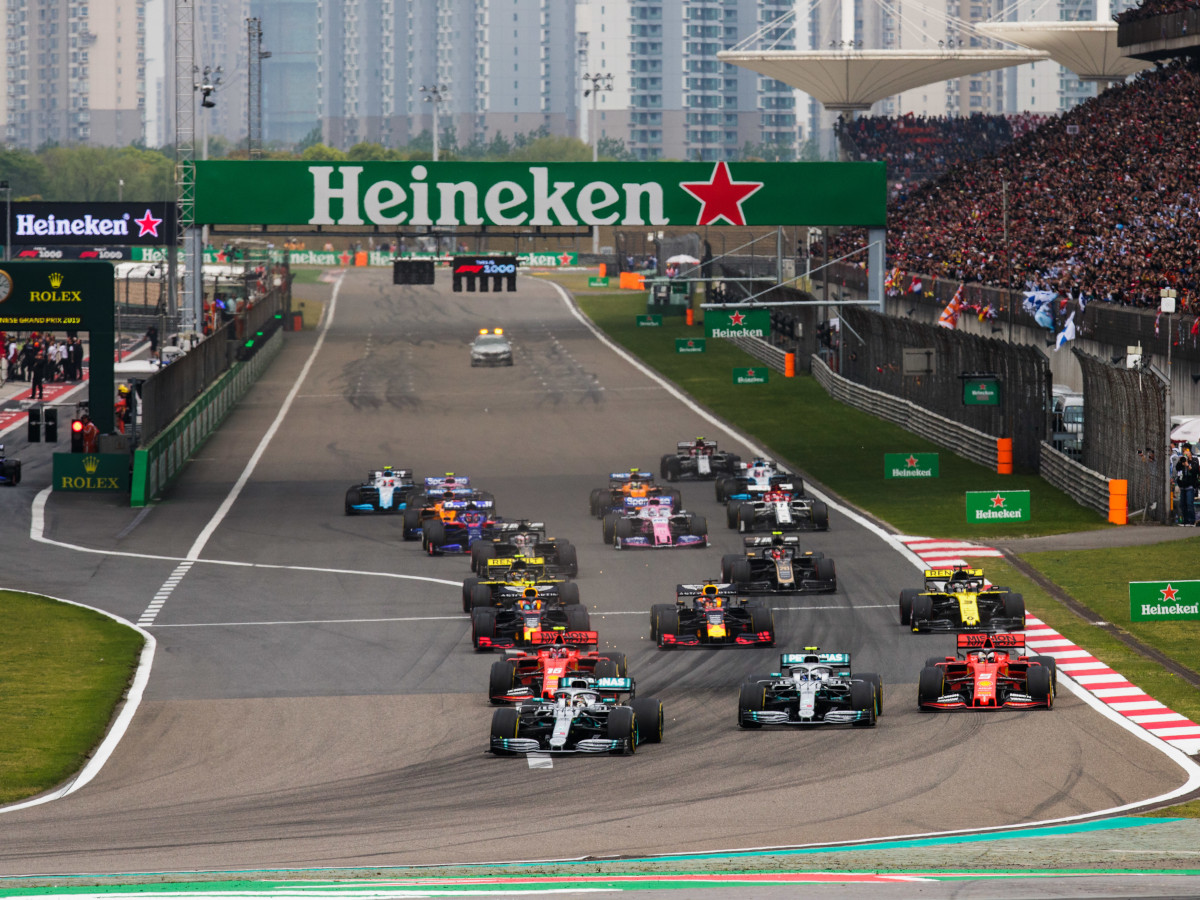 The imposing honeycombed Yas Viceroy hotel wraps itself around the final sector of a circuit whose grand prix takes place at twilight, meaning the stunning Arabian sunset provides the backdrop for the race start, before the cars spark beneath the floodlights for the remainder of proceedings.

Adjacent to the Yas Marina Circuit is the du Arena, which hosts concerts featuring world-renowned artists each evening (the 2019 line-up has yet to be revealed), while Ferrari World and Warner Bros. World are but a stone’s throw away, offering something for all ages and interests in motorsport. The Yas Marina circuit will once again play host to Formula 1’s season finale. Tickets at all levels are still available for this November’s event, from general admission through to Paddock club, and until the end of July, an early bird promotion allows you to save 10%+ on all tickets purchased. For more information click here. 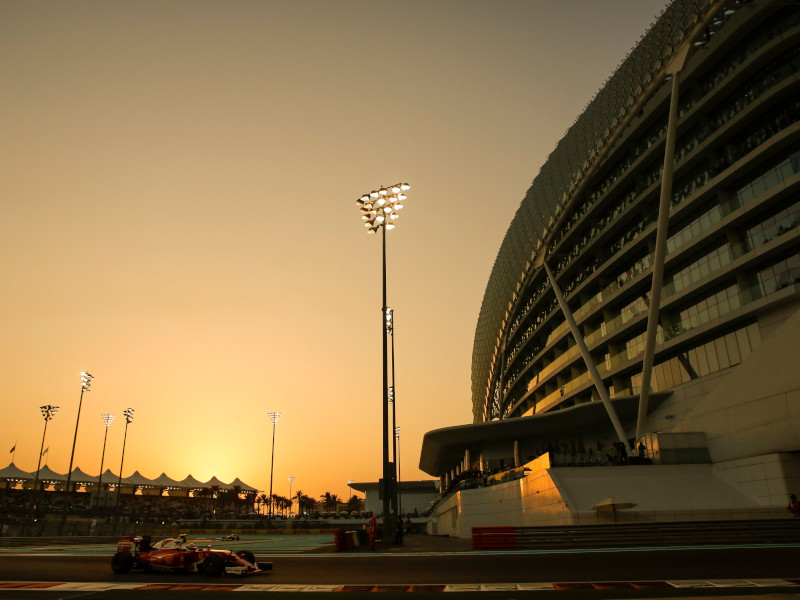 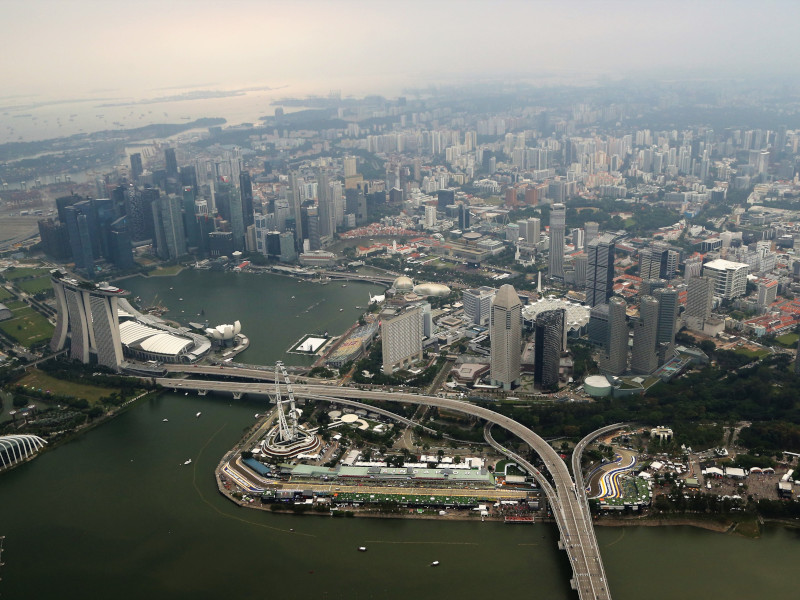 Formula 1’s first night race took place in Singapore in 2008 and the Marina Bay area was chosen, with a spectacular 23-turn street circuit winding its way through some of the most recognisable parts of the city. Formula 1 drivers blitz along Raffles Avenue, cruise past the famous hotel where the Singapore Sling cocktail was invented, negotiate their way over the historic Anderson Bridge, before navigating the edge of the bay, beside which looms the stunning Marina Bay Sands hotel.

The wall-lined circuit has already played a pivotal part in the development of several Formula 1 title battles despite its relatively short decade-long existence. The infamous Crashgate scandal rocked the Formula 1 world in 2008/09, while in 2017 a multi-car pile-up eliminated hopeful Sebastian Vettel as Lewis Hamilton profited to claim the unlikeliest of wins as a rare rain storm struck Marina Bay. Last year a stunning new track record of 1:36.015 earned Hamilton a sensational pole, which was influential in his race win and march to a fifth world title? Can he do it again in 2019? With tickets starting from just £123, join Motorsport Live this September to find out for yourself. To see all Singapore ticketing and experience options click here.

Circuit of the Americas - USA

Formula 1 and MotoGP had long struggled to find a permanent home in the United States of America but at the turn of the decade a plot of land on the outskirts of Austin, Texas was turned into a scintillating 20-corner circuit.

The track’s iconic corner is the Turn 1 hairpin which overlooks the entire area, with drivers and riders climbing sharply from the pit straight to negotiate the tricky 180-degree bend, which opens into the spectacularly quick first sector, itself taking inspiration from historic venues such as Silverstone and Suzuka.

The circuit has been the domain of Lewis Hamilton and Marc Marquez in their respective sports, with the Briton taking five wins at the venue, as well as wrapping up the 2015 title in a thrilling wet/dry race on a weekend plagued by atrocious storms. Marquez made COTA his home and took six straight wins until his unbeaten run came to a shock conclusion when he fell while leading the 2019 race, enabling Suzuki rider Alex Rins to take his maiden premier class victory.

Formula 1 will return to the circuit this November for a crucial stage of the title run-in. Pink also headlines their post-race concert this year. To see all ticketing options, including access to the concert, visit Motorsport Live’s dedicated page here. MotoGP will be back at the undulating venue next April. To register your interest and to receive more information as soon as its released click here. 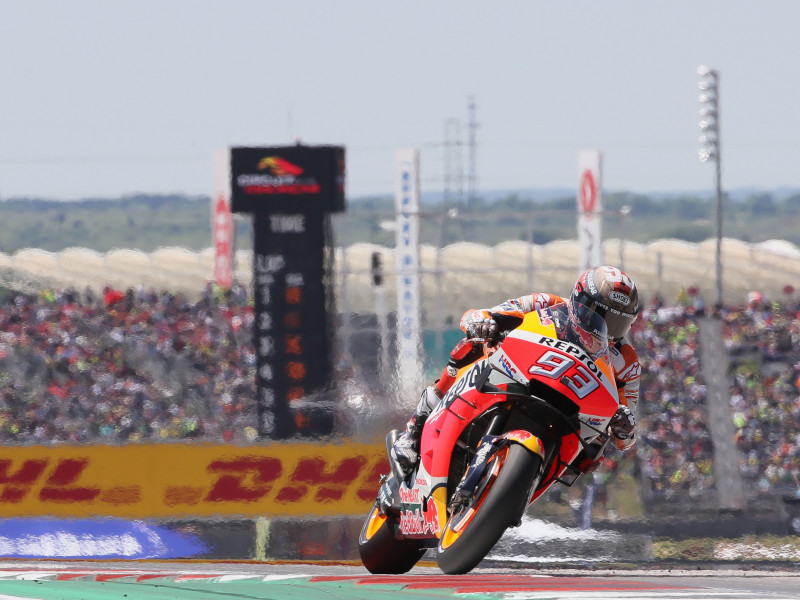 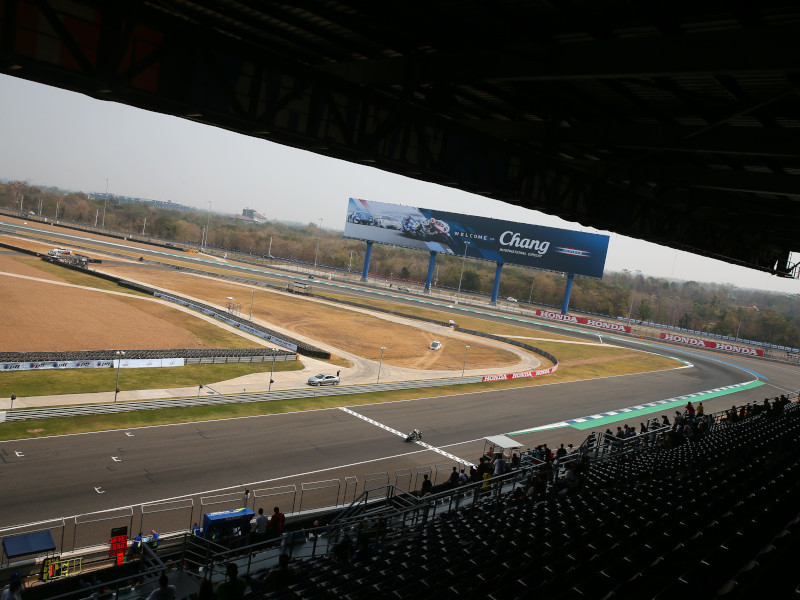 Thailand’s first Grade 1 circuit opened its doors in 2013 in a motorsport-mad country, with Super GT and the World Touring Car Championship among the first series to visit the track. Come 2018 and MotoGP promoter Dorna brought the two-wheeled championship and its junior categories to the venue, which immediately established itself as a firm favourite among riders and fans alike.

The 12-turn 4.554km circuit appears straightforward on first glance but the apparent simplicity is what separates the good from the great, placing an emphasis on extracting the maximum from each corner. It was a layout that produced spectacular racing through all three classes of the World Championship and in MotoGP a three-way fight between three different manufacturers was decided only at the final corner, as World Champion Marc Marquez held off Andrea Dovizioso and Maverick Vinales.

Will it be more of the same in 2019? Be there and experience it with Motorsport Live. Every ticket for every grandstand, and with prices starting from just £57 per person. For all the information on this new and upcoming venue click here. What are you waiting for?

The turn of the century marked the state of Formula 1’s expansion to the East and the Shanghai International Circuit joined the roster in 2004. The circuit was built in the shape of the Chinese ‘Shang’ symbol – roughly translating as ‘high’ – and includes several distinguishing features, most prominently the 270-degree radius Turn 1 that gradually tightens and turns in on itself.

A high-speed middle sector of the track tests drivers while another long radius corner opens into a kilometre-long straight that is perfect for side-by-side battles. The paddock itself has defining characteristics, including individual hospitality buildings raised on stilts and divided by relaxing waterways, while two enormous structures hang over the circuit, housing the media centre and VIP lounges, in the process creating a stadium-like feel along the pit straight.

The 16-turn 5.4km circuit has witnessed some incredible moments, including the demise of Lewis Hamilton’s title hopes in 2007, Nico Rosberg’s maiden win in 2012, and Daniel Ricciardo’s sensational surge through the field to triumph in 2017. The World Endurance Championship will return to action at Shanghai this November, before Formula 1 rolls back into town next April. To register your interest in both events, visit here for WEC and F1 respectively.

The work never stops and Tilke’s next major project to debut in the world of motorsport will be the Hanoi Street Circuit. Formula 1 will visit Vietnam for the first-time next April with a newly-constructed semi-permanent street circuit located to the west of Hanoi, around the My Dinh National Stadium. The layout will take inspiration from several classic venues, including Sepang, the Nurburgring and Monaco, with a high-speed final sector through the walls set to test drivers to their limits. There will also be plenty of full-throttle sections that will facilitate overtaking, with several already believing the Hanoi Street Circuit could be among Tilke’s finest work.

To register your interest in this brand-new race arriving to Vietnam in April (est) click here.